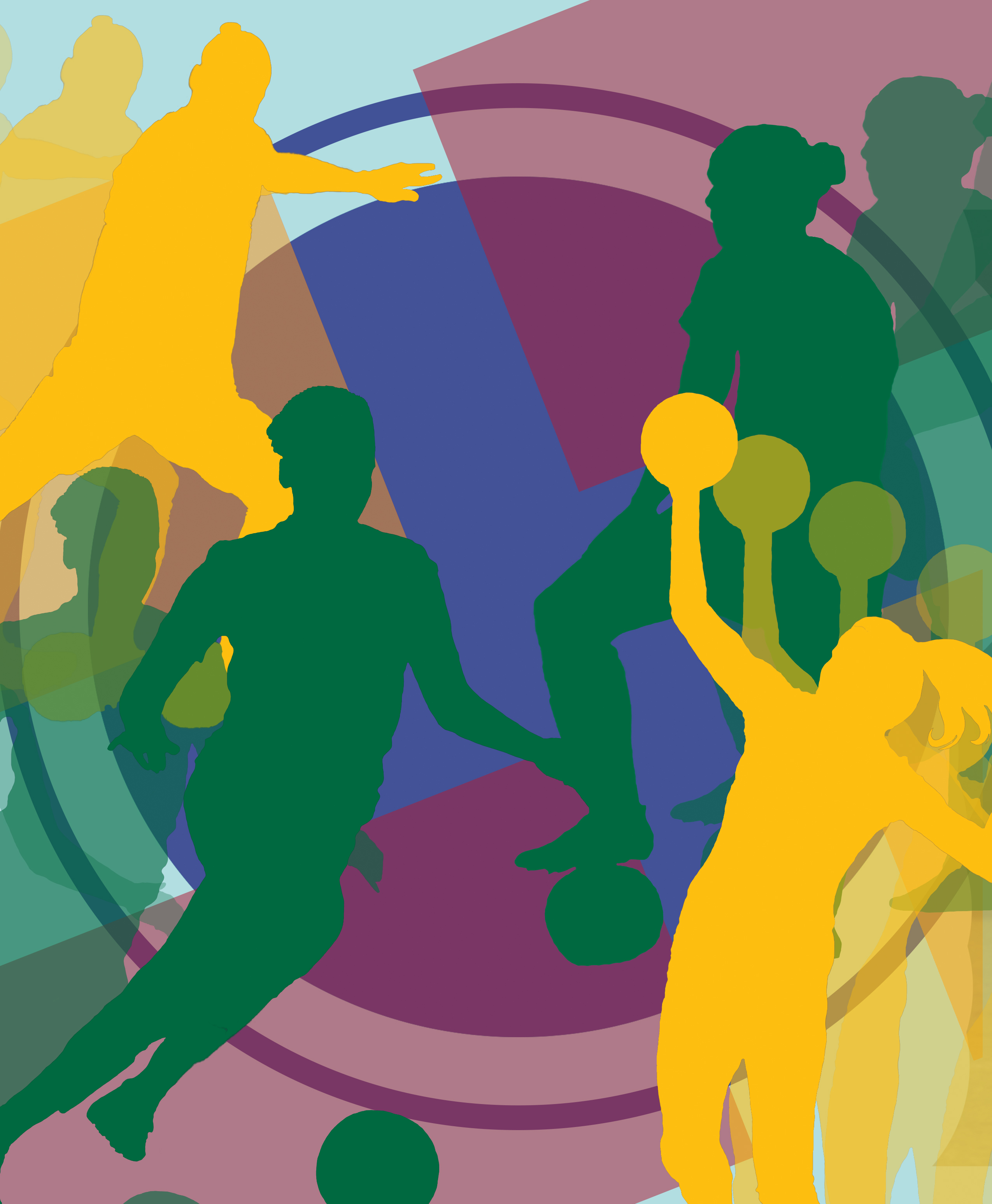 We are now a few weeks into the fall semester and I have already begun hearing and seeing pleas for the college basketball season to return.

The temperatures have not begun to cool down, the leaves have not changed colors and fall sports are not even close to wrapping up. There is still a long way to go.

Now I am just as excited as the rest of the basketball fans for the season to begin because I have been watching basketball since I could sit up, but let’s not rush into things.

Before basketball begins, take a chance to head over to the RAC to catch a Women’s Volleyball match or walk just past the field house to catch a Men’s and/or Women’s Soccer game.

These athletes work just as hard and put in just as much effort — and yet are not rewarded by the crowds who head over to EagleBank Arena for, primarily, Men’s Basketball games. At many fall sporting events, there is a scattered crowd of students, it is necessary to give these athletes the fans they deserve.

As the weather begins to cool, catching a soccer game is the perfect way to unwind during the week or relax on a Sunday afternoon. Both soccer teams hosted home playoff games last season with the men’s team making it to the championship game.

Volleyball is a riveting way to spend a Friday or Saturday evening and you will be sure to leave wondering how some of the athletic plays were made. Last year Women’s Volleyball had its best season since joining the Atlantic 10 and made its first appearance in the A-10 championship.

If you have been to a basketball game and do not think watching sports are for you, give these fall sports a chance.

Even if you are counting down the days until the first basketball game, you have survived every offseason so far and checking out a few of the fall sporting events may make the final stretch a little bit easier.

Here are some players to keep your eye on when you watch these exciting fall sports.

You can find the rest of the teams’ schedules on GoMason.com.