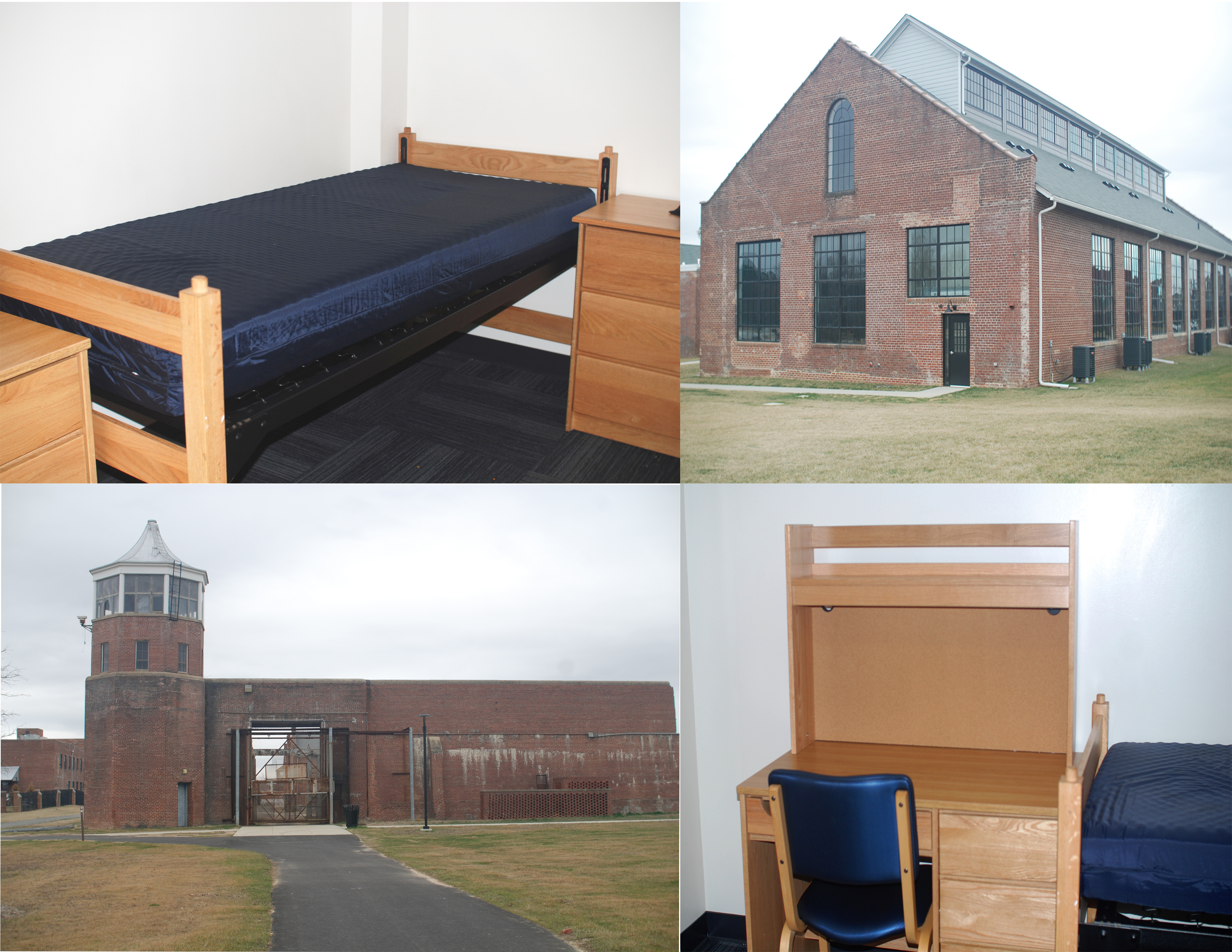 The 13th Amendment did not outlaw slavery in America. This is reflected in its language: “Neither slavery nor involuntary servitude, except as a punishment for crime … shall exist within the United States.” We exist, effectively, within a system where slave labor is not only permissible but is allowed to continue within the confines of the penal system.

Since the post-Civil War era, prison labor has become a substitute for slavery, or more accurately, a direct continuation of slavery—the mode of production that was responsible for some of the worst atrocities in American history.

Prison labor and slave labor have become indistinguishable in modern times. The existence of a large potential workforce, the huge profit margins and the little societal sympathy for incarcerated laborers create a significant economic incentive for private corporations to use slave labor.

This, in turn, has created an incentive for the American government to disproportionately target people of color for incarceration in order to provide corporations with a sizeable workforce. In Virginia, this practice has resulted in Black people making up 58 percent of the prison population despite only representing 19 percent of the state’s population, according to a Prison Policy Initiative report compiled from the 2010 U.S. census.

Knowing all of this, it is absolutely disgraceful that the state of Virginia demands that goods produced from prison labor “be purchased by all departments, institutions, and agencies of the Commonwealth that are supported in whole or in part with funds from the state treasury” (Code of Virginia § 53.1-47). In short, Virginia law makes the purchase of the products of slave labor mandatory.

More specifically, the furniture on Mason’s campus are the products of slave labor expropriated from Black Americans and other people of color. The university’s chairs, beds and desks exist because incarcerated people in Virginia are forced to work for slave wages while the state reaps all the rewards. This is extremely hypocritical coming from a school that claims it proudly “supports initiatives that promote diversity and inclusion.” If Mason really wanted to promote the advancement of people of color, it would not use the incarcerated labor of the same people they claim to support.

Laws requiring the purchase of materials made with prison labor, as well as laws that allow for the existence of prison labor itself, must be abolished if the people profiting from this slavery in Virginia claim to have any sense of moral decency.

A country that claims to be built upon the ideas of liberty and justice is hypocritical in having an economic system that incentivizes the enslavement of people of color. Change is needed if America wants to live up to its foundational ideals.