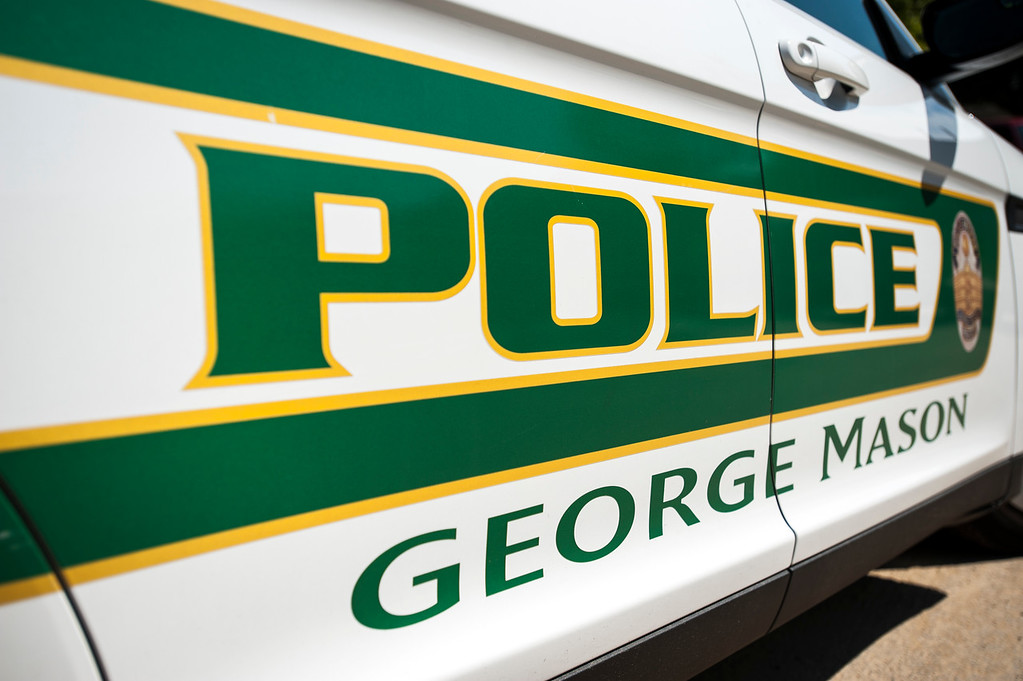 Mason has a great way of not informing students of the dangers we have on this campus. Now, I am writing this as a concerned female student who has a class in Innovation Hall every day. A number of other students have raised questions and concerns regarding Mason’s ethics on situations like this, and honestly, it is just exhausting.

Notifying students of the dangers to their privacy and of their safety being taken away should be one of the top priorities of the school. I mean, wouldn’t a person who is infringing upon the privacy and safety of a student be deemed an emergency?

George Mason’s University Policy 1412 states in Section II Subsection A, “As an effort to promote campus safety, the University strives to keep and disclose accurate information about crime on and near its campuses by making Clery Act Crime reporting a shared responsibility. The University uses information provided by ‘Campus Security Authorities’ (CSAs) to complete federally required public safety disclosures such as the Daily Crime and Fire Log, Emergency Notifications, Timely Warning Notifications, and the Annual Security and Fire Safety Report in compliance with the Clery Act.” Crazy, right? It clearly states that this university holds itself to a standard of promoting the safety of the students on this campus, but where were the Timely Warning Notifications?

A daily crime log report was made, but only after several suspicious reports had been sent in did the Mason Police finally issue it into the crime report log. Only a few weeks ago, on Feb. 7, students were notified via email about an unknown man grabbing a female student without letting her go for some time. Students were alerted within three days of the incident as to what had happened and even found a picture of the suspect. Why didn’t Mason make this same effort when a male student decided to record female students in the women’s restroom? What deems this situation an “incident [that] didn’t call for an official timely warning notification?” (a direct quote from the poorly written email sent from University Life on Feb. 27).

Speaking for myself, I know that this would be something that not only violates my privacy, but also terrifies me to the core. Just another thing this university hides from its students. I would like to mention that the school did send out an email on March 1 about a female student being sexually assaulted in Rappahannock Parking deck on Thursday evening. This email was a Band-Aid to a bone that has been repeatedly broken but has yet to be properly fixed.

View all posts by Monet Ballard →

Democrats and Republicans Are Wasting Their Time