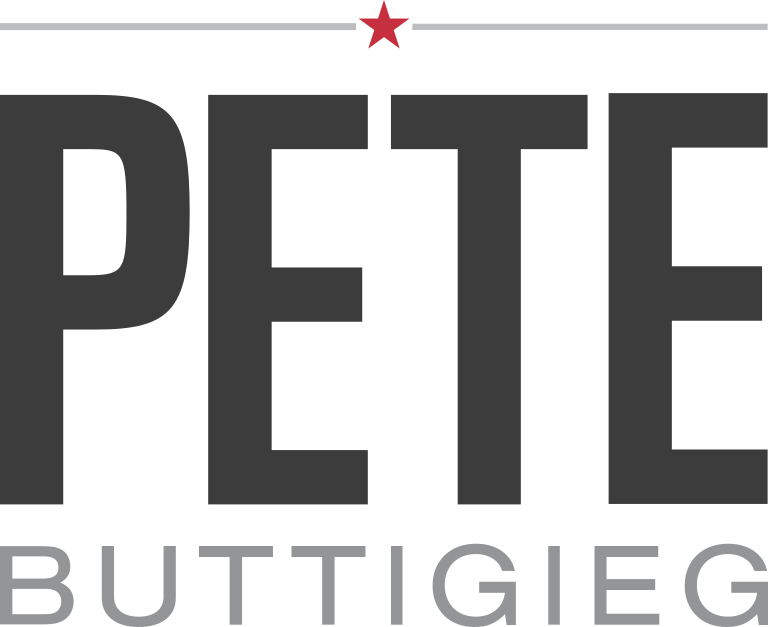 Photo courtesy of Pete For America

Could America elect its first gay president in 2020? Pete Buttigieg sure hopes so. But there’s more to Pete than who he loves.

At 37, Pete Buttigieg (pronounced BOOT-a-jedge) is known for serving as the mayor of South Bend, Indiana, a city of 100,000. Buttigieg made headlines earlier this year when he announced a presidential exploratory committee.

Even though Buttigieg is a longshot candidate, he caught my attention after I saw him at a Politics and Prose event in D.C. Buttigieg was there to promote his latest book, “The Shortest Way Home.” Long before his arrival, the event filled the overflow rooms and was at capacity. After seeing multiple political candidates, I was pleasantly surprised by his long and detailed answers. The focus wasn’t one-line zingers or bite-sized quotes, but on explaining how policies enacted today would affect our communities tomorrow.

Some argue his experience is insufficient for that of the highest office: “How can a mayor be president?” On the contrary, what more intimate public-service experience is there than being a mayor? Whereas senators may hold a federal office and can vote on national issues, mayors and governors serve in a chief role and focus on execution. Local and state politics do not have the luxury of passing the buck to the other party or government shutdowns—they have budgets to balance and people to serve. They are held accountable.

Pete Buttigieg has had a wealth of experience outside of public service. An avid writer, Buttigieg won the high school John F. Kennedy Profiles in Courage Essay Contest, writing about then-Congressperson Bernie Sanders. He graduated from Harvard University and was a Rhodes Scholar at the University of Oxford. While serving as mayor of South Bend, he paused his term to serve in Afghanistan.

Maybe having more representative leaders outside of mere public service and the Beltway is a good thing. I understand the importance of having institutional knowledge before entering a field, but nothing can truly prepare you for the highest office in the land. It is also important to note that the current president did not hold public office before running for the presidency.

One instance I find most compelling is his coming out story. After returning from deployment and in the midst of an election year, Buttigieg wrote an opinion article for a local newspaper titled, “South Bend mayor: Why coming out matters.” He wrote, “I hope that when my children are old enough to understand politics, they will be puzzled that someone like me revealing he is gay was ever considered to be noteworthy.” It’s reassuring to see how society has advanced in terms of LGBTQ+ acceptance—particularly for LGBTQ+ citizens themselves. Whereas people felt the need to have a coming out event before, it’s merely a part of who you are today. That’s a good development.

Nevertheless, coming out to a family member—much less an entire city—is scary. It’s even more nerve-wracking when your community may not share your values, notably when then-Gov. Mike Pence pushed a bill many considered anti-LGBTQ+. But he risked it. Buttigieg won reelection by over 80 percent.

In truth, I’m not sure if I will be voting for Buttigieg—an incredible crop of candidates thus far have made me eager for the primary debates. For candidates to qualify, the Democratic National Committee requires the candidate to poll at least 1 percent in three polls and/or receive 65,000 unique donations from at least 20 states. In a crowded field, this will be a daunting task for anyone—much less someone with little name recognition.

“There’s a new generation of voices emerging in our country—walking away from the politics of the past and ready to deliver on our priorities,” Buttigieg said in his announcement video. “We’re ready for a fresh start.”

Pete Buttigieg became the first donation I have ever made to a political candidate. I donated not because I believe he will necessarily win, but because I believe in his vision and want a seat for him at the debates. I hope you consider, also.