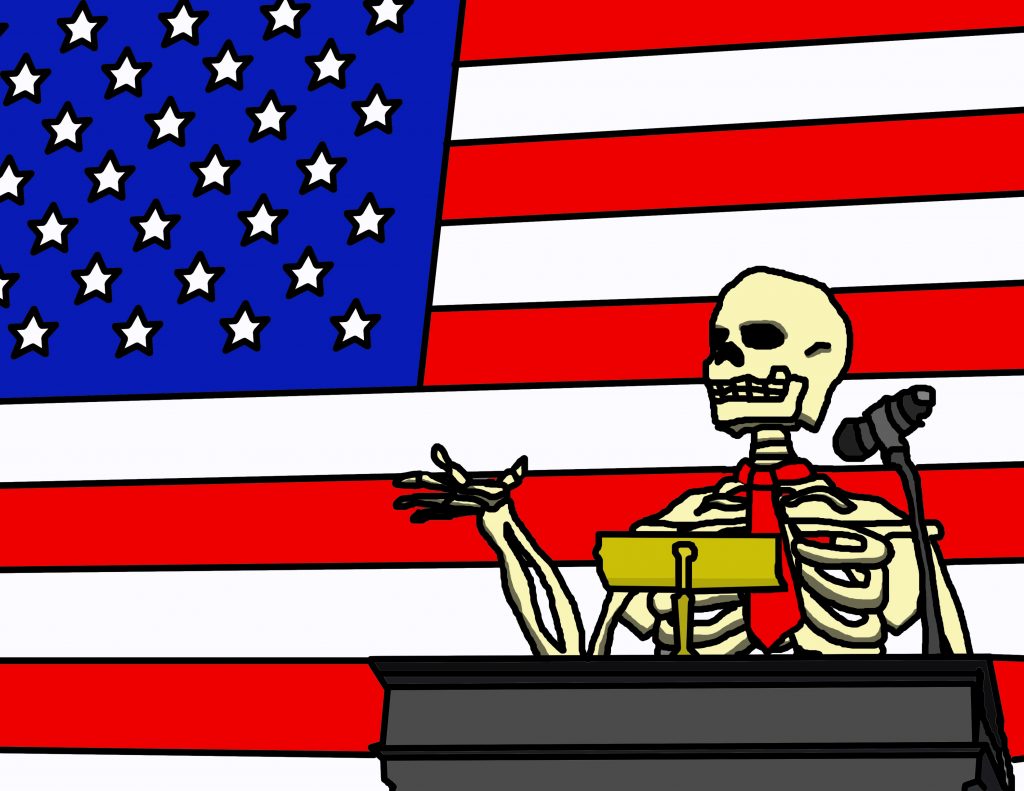 I can’t tell you how many times I’ve been asked to sign someone’s petition to support term limits. They’re usually surprised when I say I’m not a big fan of term limits.

Term limits are usually marketed as a solution to dysfunction. “If only we could get rid of these long-time senators, Washington would work again,” they say. The problem is term limits change incentives for politicians — and not in a good way.

The main priority for a politician is getting reelected. Just like a businessman maximizes profit, politicians maximize votes. This requires them to appeal to the median voter. Stray too far from your average constituent, and you lose out on possible votes. Move too far from your base, and you risk getting primaried.

Focusing on reelection incentivizes politicians to keep in mind what average voters want lest they lose their votes. Reelection is the reward we give our representatives for properly representing us. Take that away and there isn’t an incentive to listen to voters.

Let’s say we limit House members to two terms. They would have very little reason to look more than four years into the future when deciding policy. If you want them to think outside of short-term payoffs, limiting the time they have in office doesn’t help. Instead, we should be rewarding effective legislators with additional terms and voting ineffective ones out, rather than arbitrarily limiting all of them.

If term limits were implemented, they’d end up sucking a lot of talent out of Washington rather than bringing more in. Legislators build up experience as they’re in Washington. Parliamentary procedure isn’t an easy thing to master — just try to read through “Robert’s Rules of Order” sometime.

With term limits, once legislators finally get a hang of things, they’re on their way out. Constant leadership changes would bring an additional layer of instability. Nobody would be able to develop enough experience to lead effectively. Some of the most effective leaders, like Speaker Tip O’Neill and Senate Majority Leader Mitch McConnell, have been some of the longest serving. If you think Washington is dysfunctional now, imagine what it would be like without steady leadership.

At a time when it seems like Washington can’t get any more chaotic, a lot of people are rightly upset, but term limits aren’t a good solution. They’d give legislators even less reason to listen to their constituents, cause them to be even more shortsighted than they already are, and pave the way for a mass exodus of talent from Washington. Rather than looking to upend the system, the focus should be on us, the voters, to elect representatives that will best defend our liberties and represent us.

Why We Need Term Limits