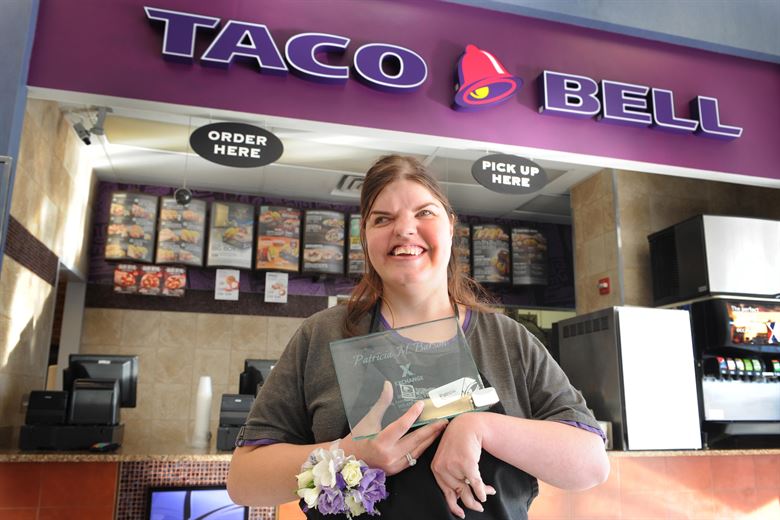 Everyone has that one thing that fires them up. For me, it’s knowing that I am not protected under the law as I enter the workforce.

The government continues to systematically discriminate against me and my peers with disabilities. While preparing to graduate with my master’s in social work, I have continuously engaged in conversations regarding both the barriers within employment and the impact of income. However, the discussion around employment and income is typically about racial and ethnic identities, gender and sometimes mental health. Often, disability is left out of the conversation.

In the Fair Labor Standards Act (FLSA) of 1938,  the rights and protections of workers were set. The federal minimum wage, currently held at $7.25 per hour, is one of the protections workers are entitled to under FLSA.

Did you know that this protection is not guaranteed if you have a disability? That’s right: employers can legally pay their workers with disabilities below the minimum wage. Through a provision in the law, Sec 14(c), employers can obtain special wage certificates from the Department of Labor that allow them to pay their workers a fraction of the wage their coworkers without disabilities are paid—-sometimes just pennies per hour.

Wages are based on timed-tests given to employees. However, these tests are set up for employees to fail. For example, Harold Leigland, who is blind, sorts and hang clothes by color at Goodwill Industries. His job doesn’t help him to be successful. Making matters worse, Harold’s productivity was tested by his ability to sort toys by similarity—a task which was also inaccessible—resulting in his wage dropping to $2.75.

The practice of paying workers with disabilities subminimum wages stems from misconceptions and stereotypes that are rooted from the beliefs and culture of 1938. Often, society equates disability with both low productivity and low competence. That cannot be further from the truth.

Putting on the social work hat, this policy is not only discriminatory, it is oppressive. How can someone live on a wage that is just pennies or dollars an hour, or wages that change every few months? The simple answer: they can’t.

Food, housing, transportation, healthcare and all the other services and products we need to meet our needs cost money. According to the Massachusetts Institute of Technology, the current living wage in Virginia is approximately $14 for one adult. If $7.25 is not enough for those who are not disabled to live on, then why are we expecting those with disabilities to live off of even less? Through this practice, we are not only telling people with disabilities that they are inferior, we are keeping them in a cycle of dependency that is difficult to leave. The fraction of a wage,if we can even call it that,people with disabilities earn due to this practice creates and fosters barriers in surviving and thriving.