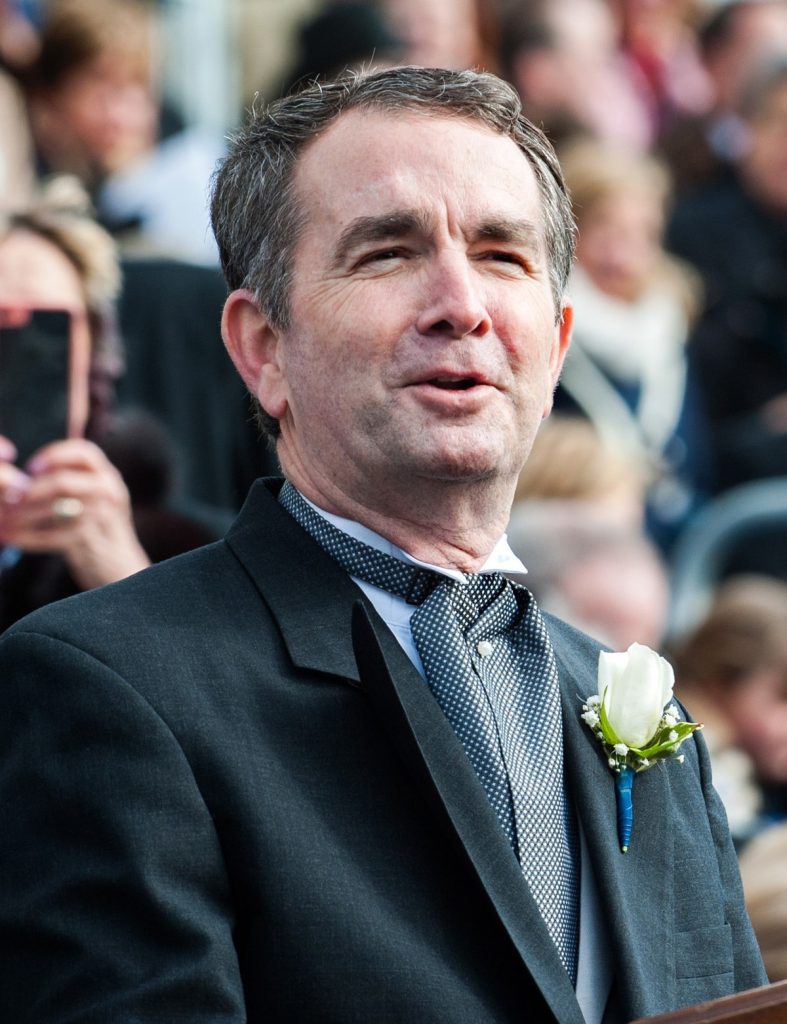 Over the past week, Northam signed a variety of laws concerning abortion, gun control, criminal justice and equal rights for all

Democratic Virginia Gov. Ralph Northam signed a series of new laws over the past week, shifting the state of politics in Virginia from a traditionally conservative platform to a more liberal one.

These new measures initiated by Northam came after members of his party took control of the Virginia General Assembly in 2019 — the legislature Virginia Republicans had controlled for the past 20 years.

One of the measures that Northam signed was the criminal justice reform package, which includes increasing the felony larceny threshold; repealing the requirement that a driver convicted of fees or fines can be suspended; raising the age for which a juvenile can be tried as an adult and reforming parole.

“Every Virginian deserves access to a fair and equitable criminal justice system,” Northam said in a press release on April 12. “These bills combat mass incarceration, increase support for returning citizens and ensure that those who have paid their debt to society have a meaningful second chance.”

On April 10, Northam also signed a bill to repeal a law that required those seeking abortions to wait 24 hours, and tightened restrictions on guns to include background checks and limited purchases.

“We lose too many Virginians to gun violence, and it is past time we took bold, meaningful action to keep our communities safer,” the governor said in a press release. “These common sense laws will save lives.”

One of the biggest actions that Northam took was signing the Virginia Values Act, which outlaws discrimination on the basis of sexual orientation. It also extends basic protection on the basis of race, color, religion, disability and veteran status.

“We are building an inclusive Commonwealth where there is opportunity for everyone, and everyone is treated fairly,” Northam said in a press release. “No longer will LGBTQ Virginians have to fear being fired, evicted or denied service in public places because of who they are.”

“Every Virginian deserves access to a safe and well-paying job,” Northam said. “These new laws will support workers and help our economy rebound as quickly as possible from COVID-19.”

The Mason community also played a role in the signing of new laws by Northam. According to integrative studies major Kailey Adkins, a representative  of Transparent GMU, two new bills concerning transparency of donor agreements were passed as a result of six years of strategic organizing by students, faculty and community advocates across Virginia.

“HB 1529 will make universities retain copies of donor agreements from the foundation that can be accessible for public view under the Freedom of Information Act and HB 510 will make donor names not anonymous when they have academic strings attached to their donation,” Adkins said in a message to Fourth Estate.

Adkins continued, “HB 1529 and HB 510 were introduced in the House of Delegates by Delegate David Bulova, who represents House District 37 which includes Mason’s Fairfax campus.”

“As a lawyer, I believe in justice, and that means we must aspire to a legal system that promotes equality under the law,” Herring said to ABC News. “I also believe in fairness, transparency and compassion. These new laws strengthen our criminal justice system, and I thank Governor Northam for signing them into law.”

However, backlash remains. Gayle Trotter, a conservative lawyer and Fox News commentator, did not have a positive opinion towards the new laws passed.

“Hey Virginia, your governor characterized the day he signed away your rights as law abiding citizens as ‘This is an exciting day for me,’” Trotter wrote on Twitter. “It is hard to win back liberty once it is lost, but this is not over yet.”

Coronavirus Cases in the Mason Community