This story was originally published in the Feb. 2 issue of Fourth Estate

Below are excerpts of interviews with the recipients of the Spirit of King Award, which honors those who have made contributions to developing a multicultural campus community. The award is given annually by the Office of Diversity Inclusion and Multicultural Education. 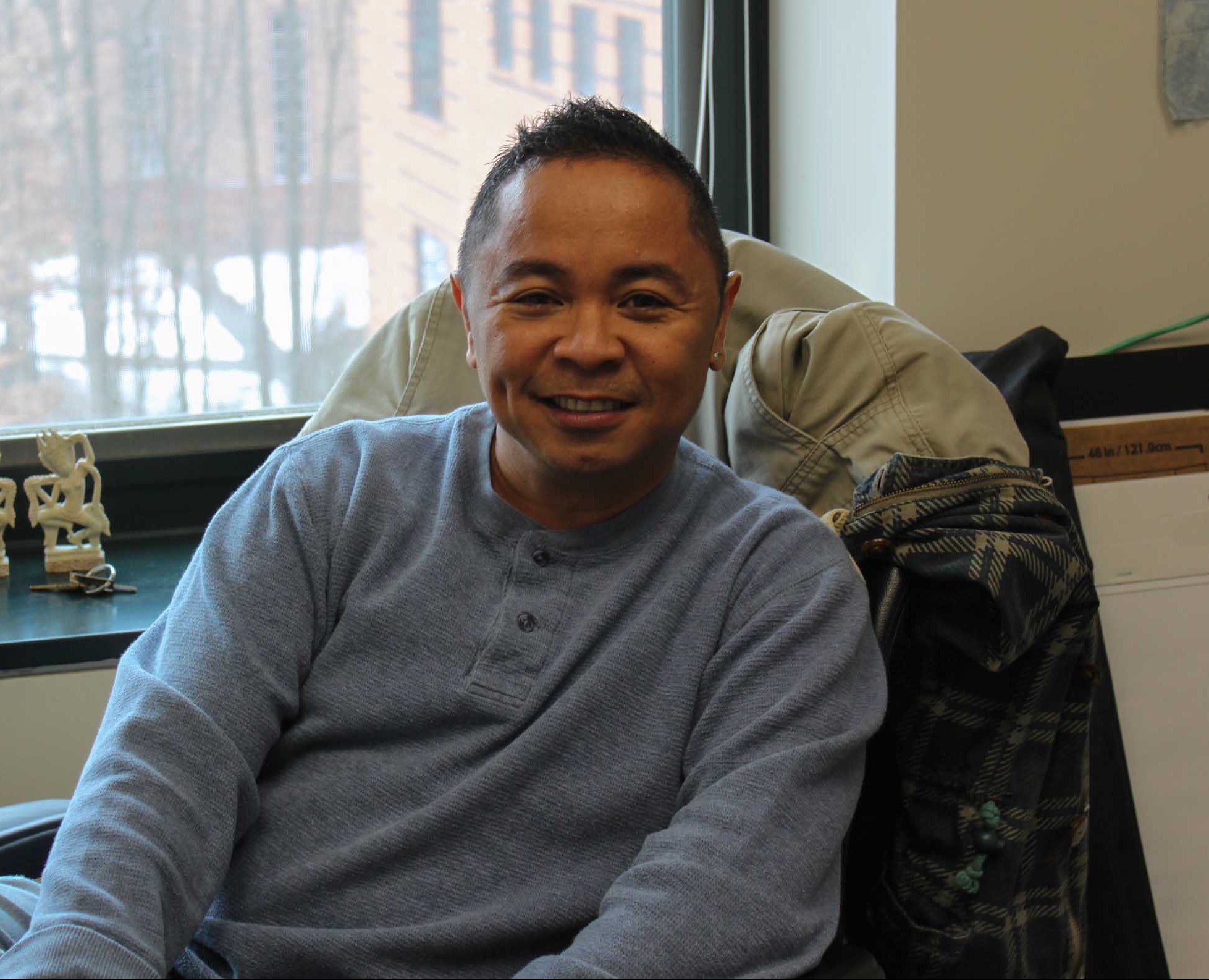 He’s actually one of my – I would consider Martin Luther King Jr as someone that I kind of look up to, together with Mother Teresa, Archbishop Desmond Tutu, and many other peace activists [such as] Nelson Mandela, so I think his presence and work kind of inspired me to also do my fair share.

I’m a practitioner myself, my background is conflict resolution and transformation and then my specialization is psychosocial trauma and healing. So I work as well in the field, all over the world, all over south east Asia, North East Asia, East and Central Africa and Melanesian islands and on top of my teaching as a full time faculty, I travel a lot. Whenever I’m in the field, I learn so much from the field and the classes that I teach here at George Mason – these are really my simple way of giving back to the world. What the world has taught me – when I say the world, [I mean] the people, the places, that I have visited the people I have met. And because I have learned so much from them I think it gave me a sense of moral responsibility to do something, you know?  I’ve lived in many refugee camps, particularly in Southeast Asia, I worked with refugees and internally displaced persons. People who have been displaced because of war. And I’ve learned so much from them and I’m very grateful for that. But instead of just saying ‘thank you,’ to them I decided on creating courses by which I could channel what I have learned from the community. And by doing so, I am also able to reach out to the larger community. So students are taking on courses that I teach and am very much passionate about. So going back to your question – what’s your ultimate mission? – I think, first, it’s really about bring the world to the classroom through the courses that I teach. That is part of my mission and at the same time, students who are willing to get outside of their comfort zone to have the opportunity to go in to the world. That’s why I bring students, every year, to the Philipennes, Cambodia, you know. I help students to do international internships program. So that is part of my mission but what lies beyond this why am I so passionate in terms of bringing these two worlds: the academic world and the world of reality come together, it’s because I think I want my students to become agents of social change and transformation. 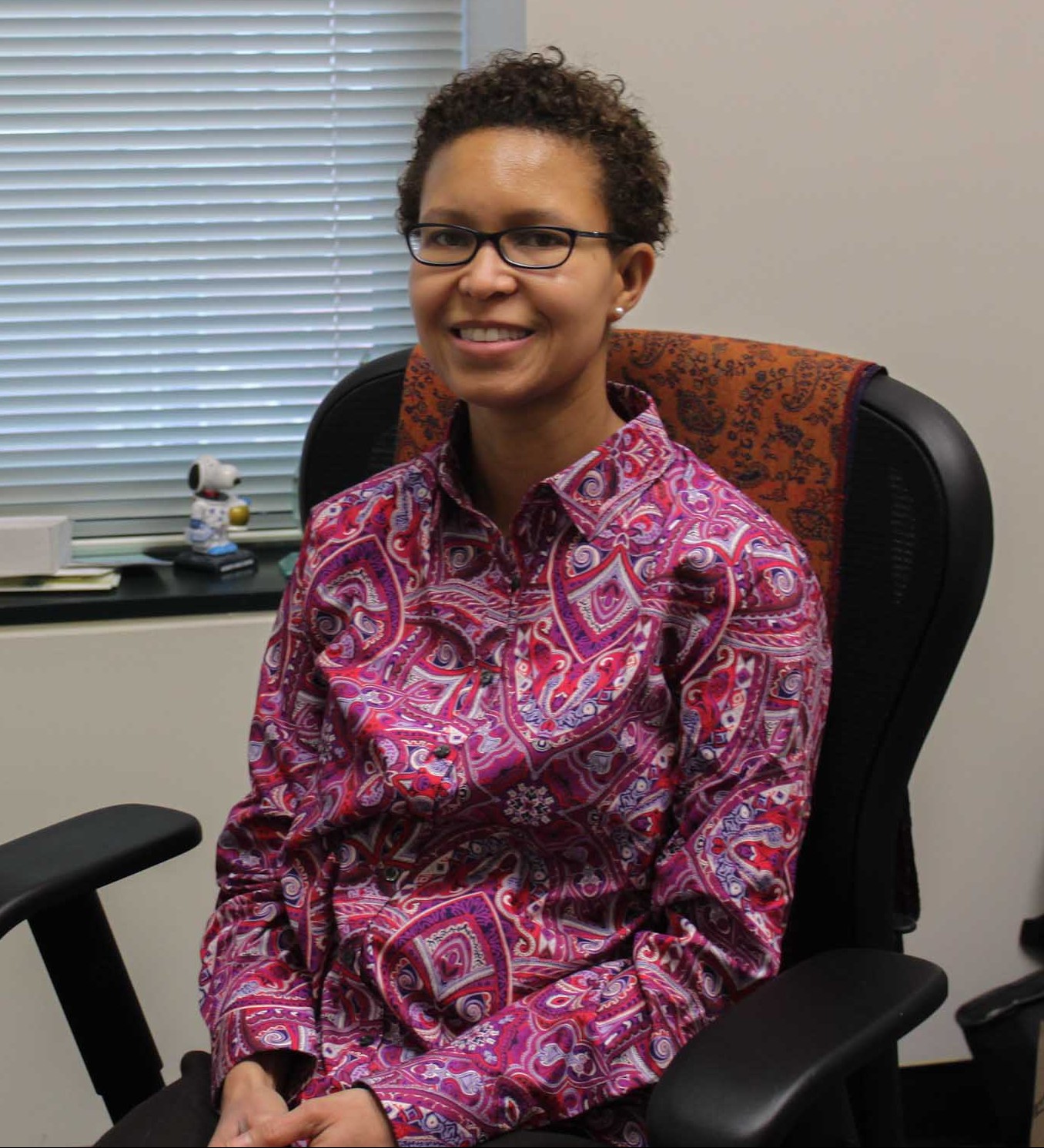 One thing that I’ve been trying to emphasize to my students…a lot of people forget how international and how global Martin Luther King’s outlook was. So we remember that he was heavily influenced by Gandhi and that he subscribed to the theories of civil disobedience and nonviolent resistance, but he was also very much a student of Dietrich Bonhoeffer, who was the Lutheran minister killed during the Nazi period for trying to plot an assassination attempt against Adolf Hitler. And so a lot of his both nonviolent resistance thought and his religious thought comes from the writings of Dietrich Bonhoeffer who wrote letters from prison. So it’s not only just his interactions and his understanding of Gandhi and India, but he’s responding to what was going on in Nazi Germany as well. He’s influenced by Buddhists in the 1960s. So  even though we think of the Civil rights movement as being very focused on a specific aspect of American culture, even at that time there were so many global influences on Martin Luther King and his philosophies, and that’s something that I think we can forget about sometimes and it’s something that I think is very important to remember but also for students to understand. You know, he was a young person when he was reading about Gandhi. And Gandhi got his ideas from being a lawyer in South Africa. So there are all of these global connections that feed these global movements and you know it’s really that student time when people are these sponges of information that you can really plant the seeds for people to become these great, powerful and influential, thoughtful leaders.

I would say then that my ultimate mission at Mason is to pursue that excellence in diversity and to really show the nation and the world that the best students are oftentimes the most diverse students. So to really highlight the fact that we have so many different students winning prestigious awards that come from places you wouldn’t imagine. A few years ago I had a student, he had returned from a tour in Iraq and someone told me that he was the best Arabic student in his class and so I wanted to meet him. And I convinced him to apply for the Critical Language scholarship and he got it. So he was an older student and he kind of felt like uncomfortable because he was older on campus but he had this great talent for a language. So that’s the kind of thing that I would like to see more of in the fellowships community nationwide but something that I think George Mason University does very well is we bring all these students from completely different backgrounds all together on the same campus and they’re doing very well academically and they’re competing on a national stage. 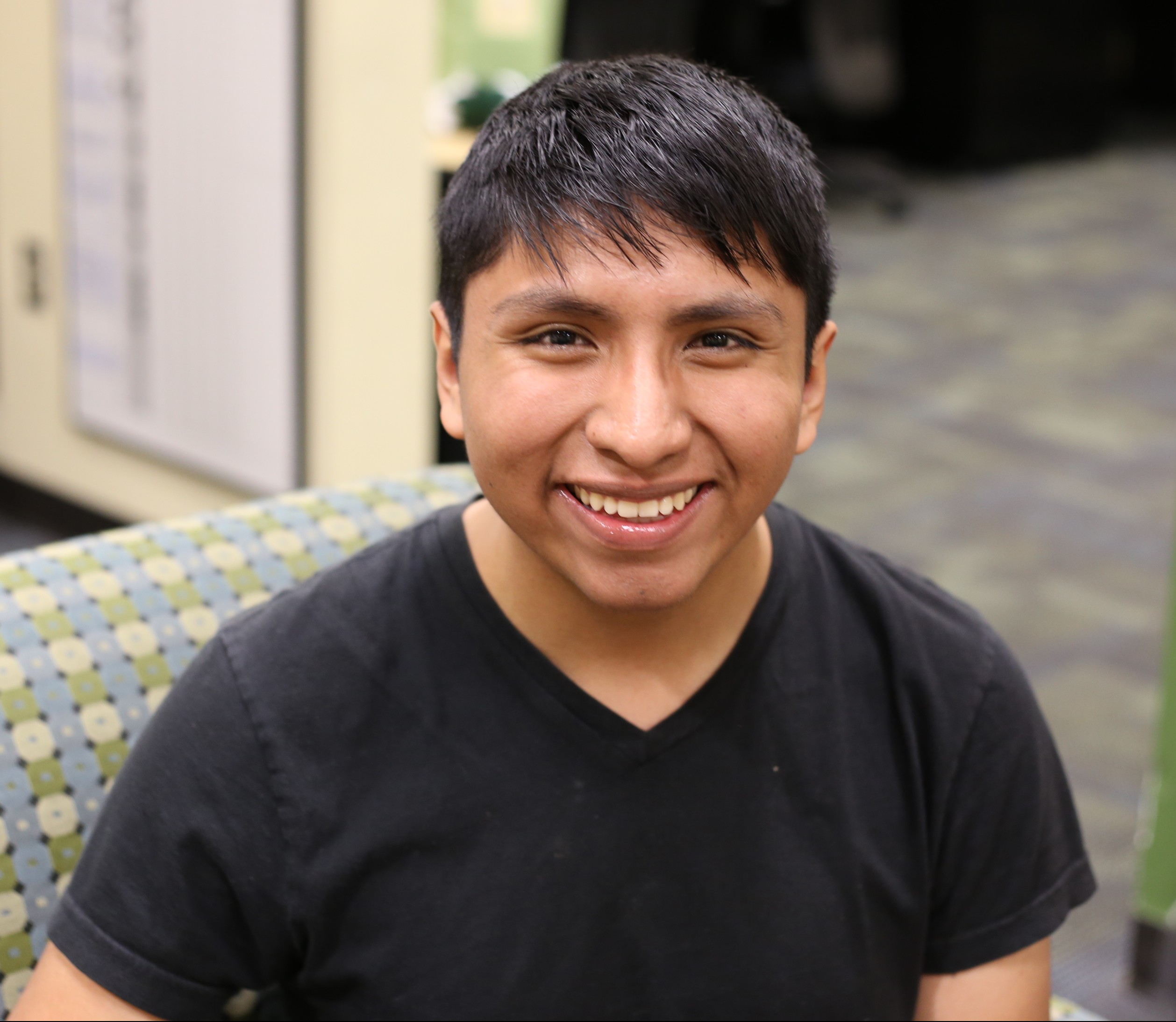 #TheRadicalKing came out on MLK day, talking about a lot of what Dr. King stood up for which people don’t know. Dr. King, he was a radical person and that’s such a beautiful thing in time when I think right now, when we think of the word radical we think some demonized version of some person. Probably a racialized idea of some person. But what radical is, as Dr. Angela Davis says, radical is simply grasping something at its roots. and that’s what Dr. King was really trying to do, right before he was assassinated. Before he was assassinated, he was really anti-war and that’s something people don’t know about. He was very ardently against the war in Vietnam. He was for an economic plan that wouldn’t have working class individuals. Poor people working so many hours but not even being able to put food on their tables. That’s what Dr. King was also about. Dr. King was also about the radical transformation of the system, of the institution of the United States of America because he knew at the end of his life that it wasn’t broken, it was built in a way to suppress Black and Brown people, particularly Black people at that time. He started talking about how we need to start transforming it instead of just trying to reform it because oftentimes, reforms really won’t get us to where we need to get. And transforming things so that we can build together a society where everybody can live.

I think my ultimate mission is to transform this institution away from this one dimensional view of diversity which we’ve been taught. To fully advocate and support students who are not getting that support right now and I see that every single day and it actually really makes me mad because a lot of people talk about coming here for diversity not really knowing what that diversity is but also realize we’re not that diverse – break down the statistics, we’re not that diverse racially. But even away from that, even those that are you know students of difference so anybody who’s a person of color, LGBTQ, women, immigrant, undocumented, first gen, that they’re not fully getting the resources they need to succeed. And that’s what I want to radically transform. Because until that transformation is made then diversity doesn’t mean that much within this institution and I know that because I work on the ground up, like on a very grass roots level and see a lot of the policies a lot of the things Mason is touting or you know really talking about, those material conditions are not being met for these students.

Our top 5 bizarre picks this week