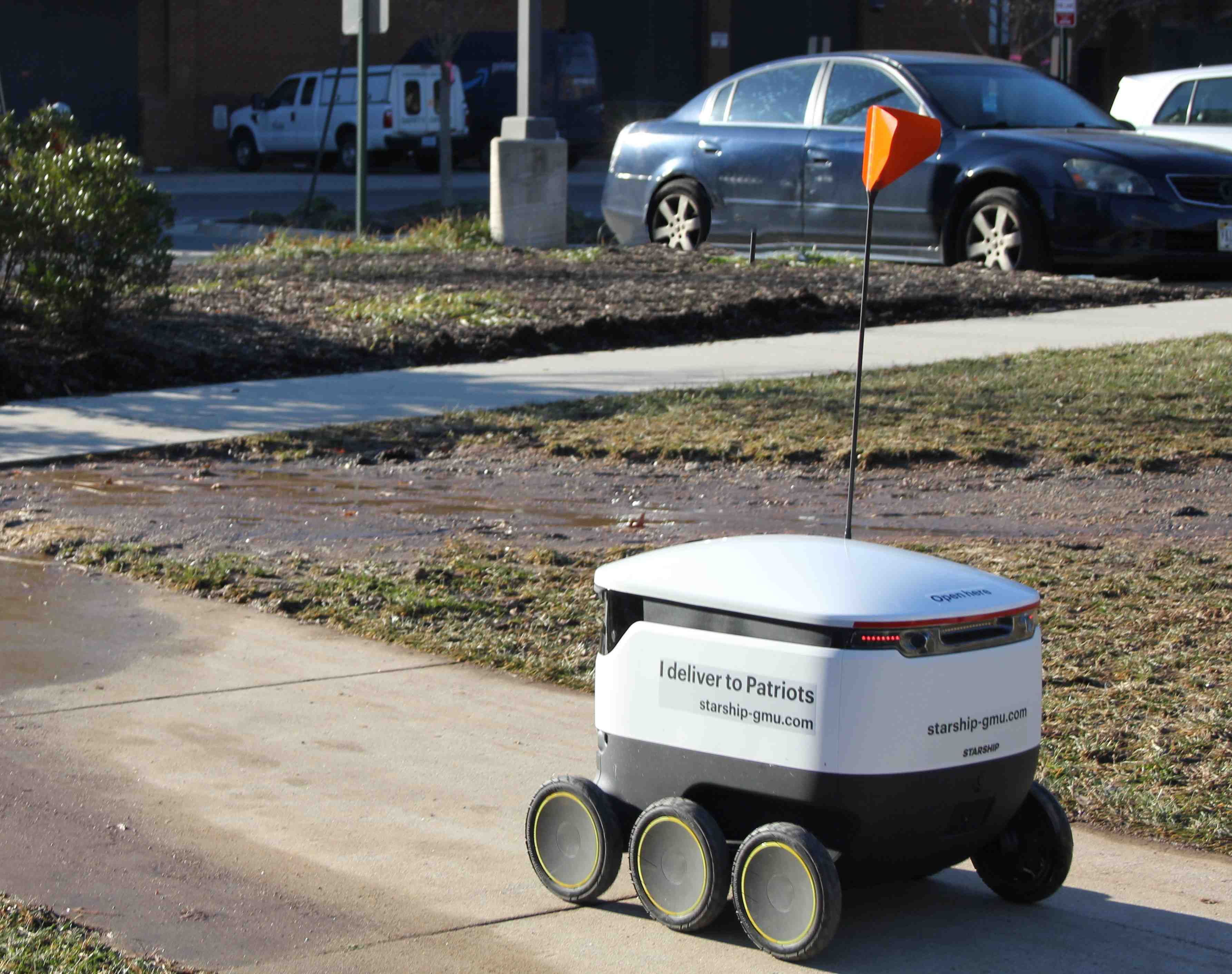 The robots have become a fixture at Mason, growing from 25 to 40

Since arriving to Mason in January, Starship Technologies’ and Sodexo’s robots have become part of everyday life at Mason.

The robots were brought to campus through a partnership with Starship Technologies and Sodexo, Mason’s dining contractor. Mason was the first university to incorporate the robots onto campus, with Northern Arizona University being the second.

Upon its arrival to campus, the robots delivered from Dunkin’, Second Stop, Blaze Pizza and Starbucks.

Since being launched, the company has kept a large presence both on campus and through social media, frequently tweeting from their account, @StarshipGMU, to update students on delivery hours and engage with the Mason community.

When first added to the Mason campus, the robot fleet had a total of 25 robots. Soon after, on Jan. 28, Sodexo and Starship Technologies added five more robots to the lineup.

Then last March, 10 more robots were added to the fleet — making for a total of 40 robots on Mason’s campus available for delivery.

The companies have also expanded the robots’ hours of operation to meet the demand for delivery. Currently, the robot fleet operates on the same hours as Mason dining.

The student response to the robots has been mostly positive since they were implemented in January.

In a press release on the Starship Technologies website, Mason sophomore Kevin House said, “I’ve used Starship over 100 times in just a few months. It’s really saved me so much time and reduced my stress, especially around finals. I love getting food delivered by a robot, it just makes life so much easier.” 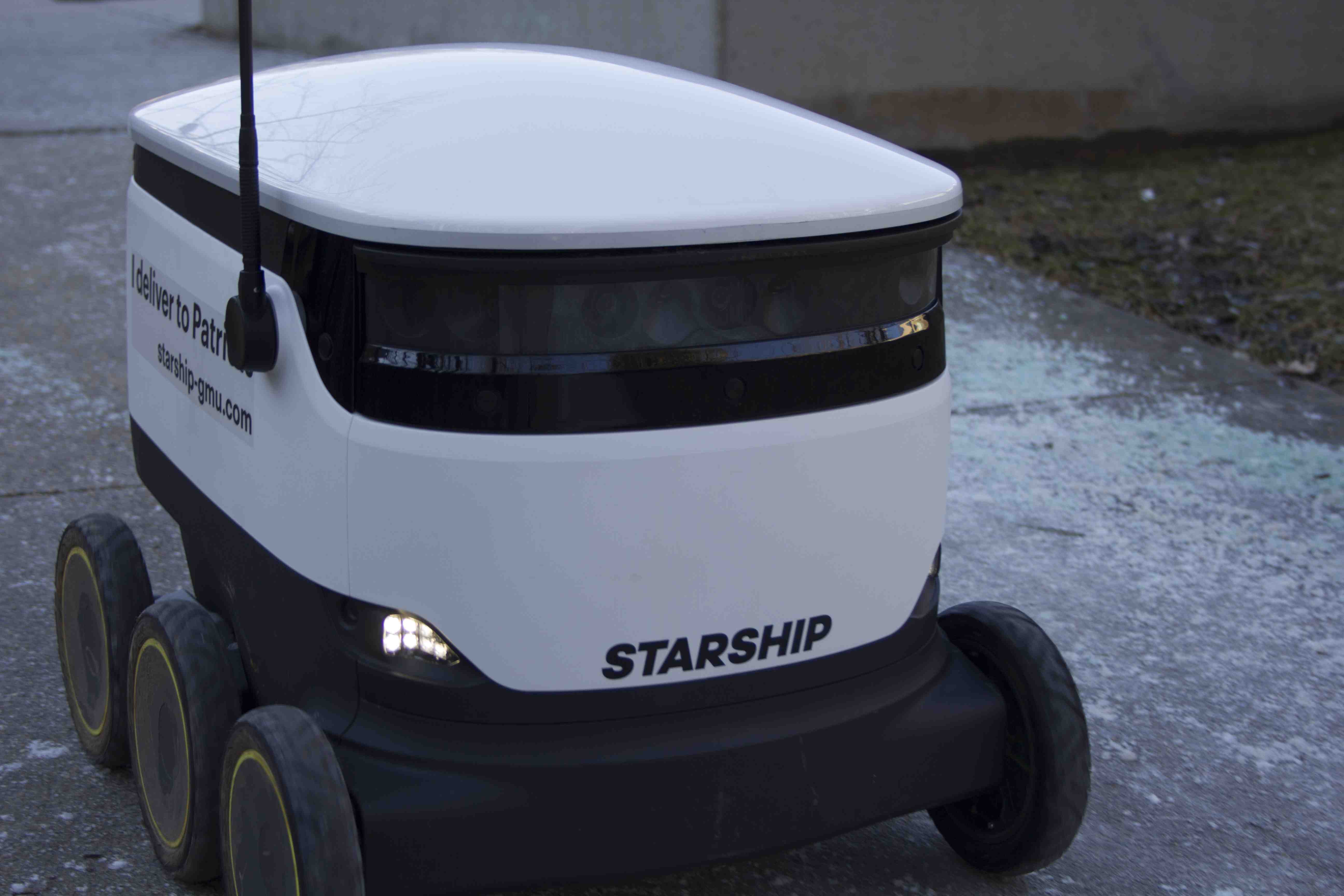 In the same release, the company announced plans to expand to 100 universities — including the University of Pittsburgh and Purdue University —  in the next 24 months.

@GeorgeMasonU students. I just tested the @StarshipGMU robots — we stand ready to welcome you next week!” in a tweet.

Mason’s Sodexo could not be reached directly for comment for this article.