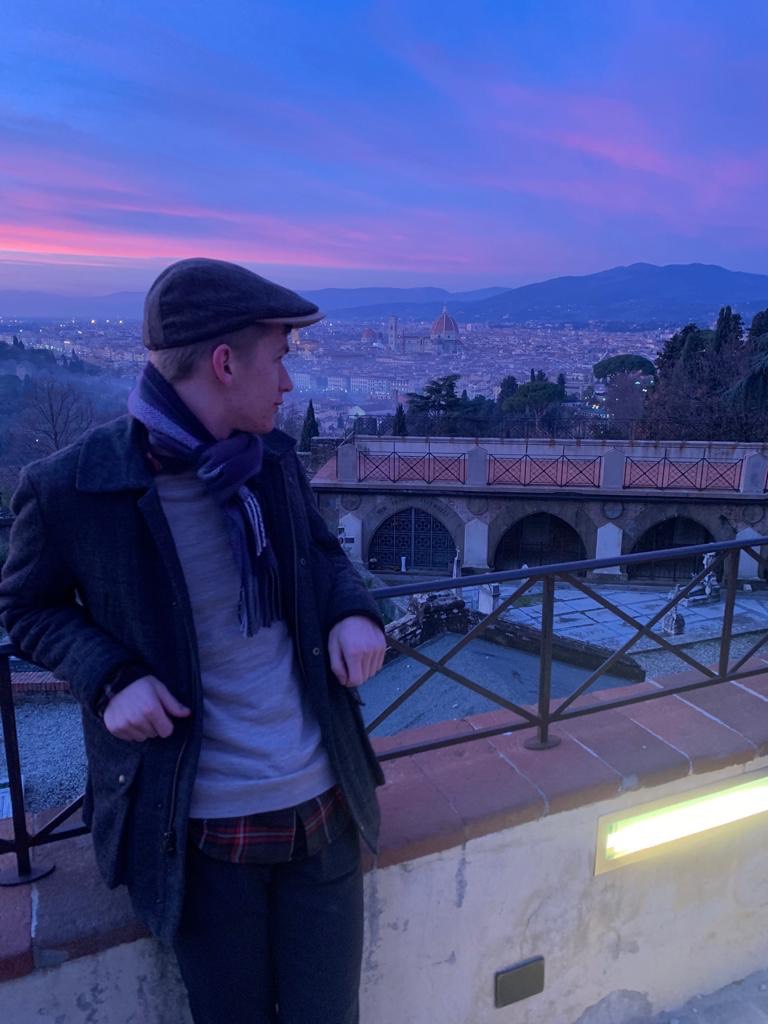 For many students, study abroad programs are seen as an opportunity. With dozens of study abroad options that range from lasting a whole semester or summer, spring and winter breaks, internships, exchange and direct enrollment, Mason students are gifted with the chance to live and learn outside of the Fairfax campus.

With each study abroad cycle, Mason students roll in with their applications, checklists and excitement. The chaos of having documentation in and on time, booking flights and attaining a VISA, among numerous other tasks, weighs heavy. However, the most pressing thought is leaving both the U.S. and Mason’s campus for something new, something unknown and something different.

Nerve-racking and thrilling at the same time, dozens of Mason students prepare to leave the U.S., usually only with a few bags of luggage and courage to last them through their travels.

As of 2019, Mason’s study abroad program is especially alive and well. Not only are there a variety of countries available to students, but many students have expanded their comfort zones because of their decision to study abroad.

Claudia Conrad, a junior majoring in global affairs with a double minor in sustainability and Spanish, is studying in Madrid, Spain, for the Spring 2019 semester.

Like many other students, Conrad prepared for take off to Spain with her own version of a study abroad bucket list. She said, “[I wanted to do] everything that I possibly could.”

Adding to that, Conrad also advised students studying abroad to “pay for the things you want to do, because you can’t do it when you’re back home.” The traveling, memories and cuisines, among numerous other things, are activities and experiences that disappear the moment you set foot back on American soil.

Conrad also emphasized that the most important thing she has learned about herself and the culture she’s been submerged into is that “I really enjoy having a diverse group of friends and actually becoming friends,” she said. “We all speak different languages, [including] English and French, and then learning it together in Spanish.”

She highlighted how language barriers seem intense and intimidating up front, but then become easier and welcoming overtime. French, a language unfamiliar to Conrad, did not not impede her from being friendly and trying to communicate. 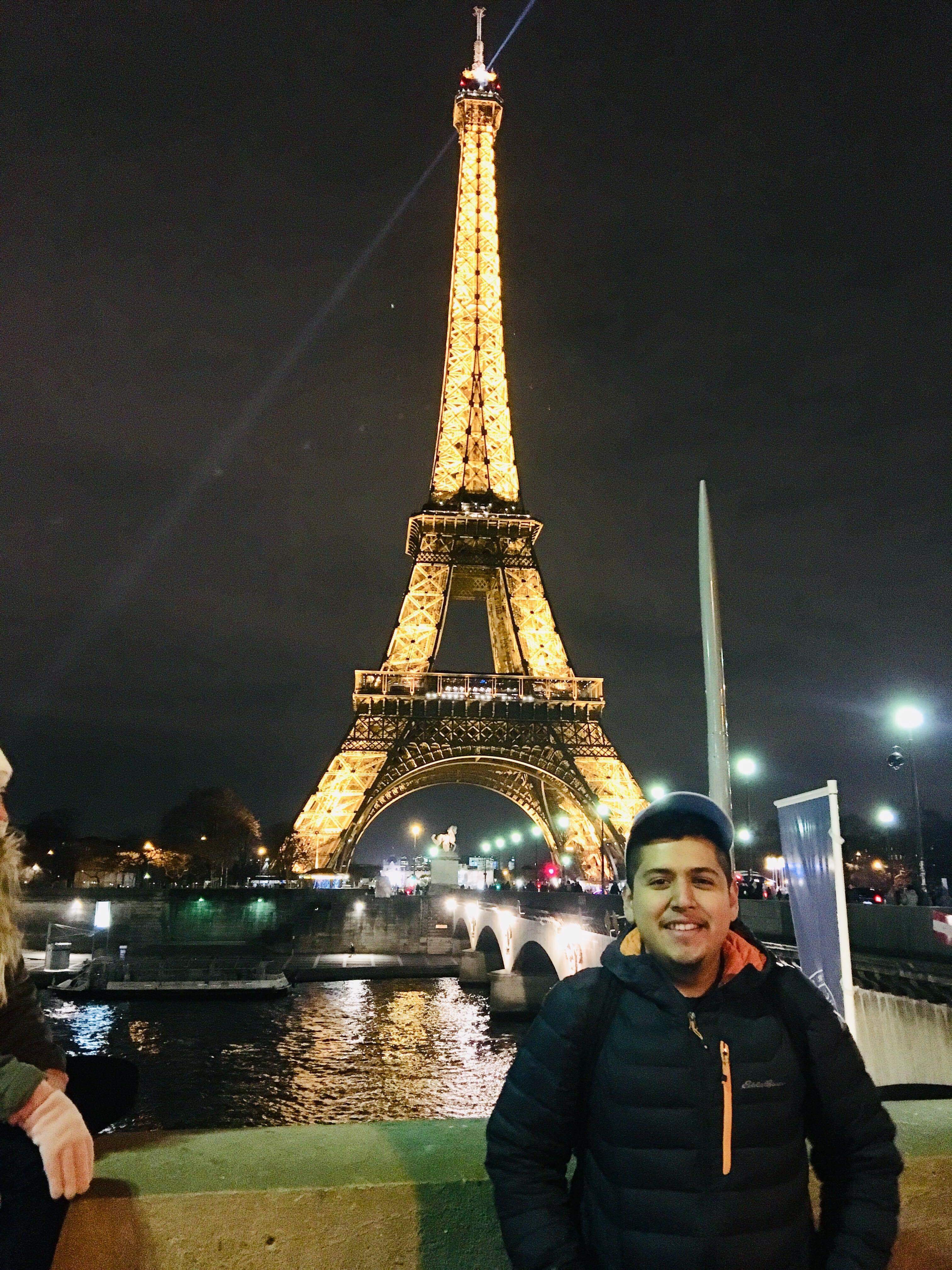 Stepping into the Madrilenian culture, Conrad described how “there’s no trees in Madrid. It’s all concrete but there’s this park, Retiro Park, where it’s all nature. There’s also Tirso de Molina, where the flowers smell so good and they also have really good sangria close by.”

Another Mason student is Christopher Campos-Pérez, a senior majoring in communication with a political concentration, who studied abroad for two weeks in Paris, France before the start of the Spring 2019 semester.

When asked about advice for study abroad students or about Paris, Campos-Pérez created a list of criteria. He began with finances.

“Know what you want and what to expect,” Campos-Pérez said. “People also need to know about scholarships because they’re helpful. Also, learning how to ask for directions or having a general knowledge [of where you’re at].”

Campos-Pérez further explained that mental health, especially in modern day, is an issue that often gets swept under the rug. Rather than ignore and dismiss mental health and, more broadly, communication about emotional health, it is necessary to have a support system.

For study abroad students this is sometimes hard to establish, and Campos-Pérez is very much grateful for the individuals who formed that community for him in Paris. “Being in a group, it’s easy to take care of ourselves with support,” he said.

Additionally, Campos-Pérez had high expectations for his two weeks abroad, stating that “I traveled to California and New York City by myself [previously] so I thought, ‘Where can I go after?,’” he said. “Seven to eight months in prep, it was France. Life is too short. My family and some people don’t get the opportunity to travel, and I needed something to shock me.”

A bigger shock to Campos-Pérez, however, was the realization of returning to the U.S. He said, “I kept making a joke the last day that I’d miss my flight,” he said. “I just wanted to stay and not say anything. [When I got to Paris], I went through culture shock and straight into the honeymoon phase.”

Sophomore William Patykewich is studying abroad in Florence, Italy, for the Spring 2019 semester, and exploring courses to declare a major.

Patykewich described his intriguing experiences abroad. “I wasn’t super shocked, but I didn’t think how I’d find out how weird Americans are,” he said. 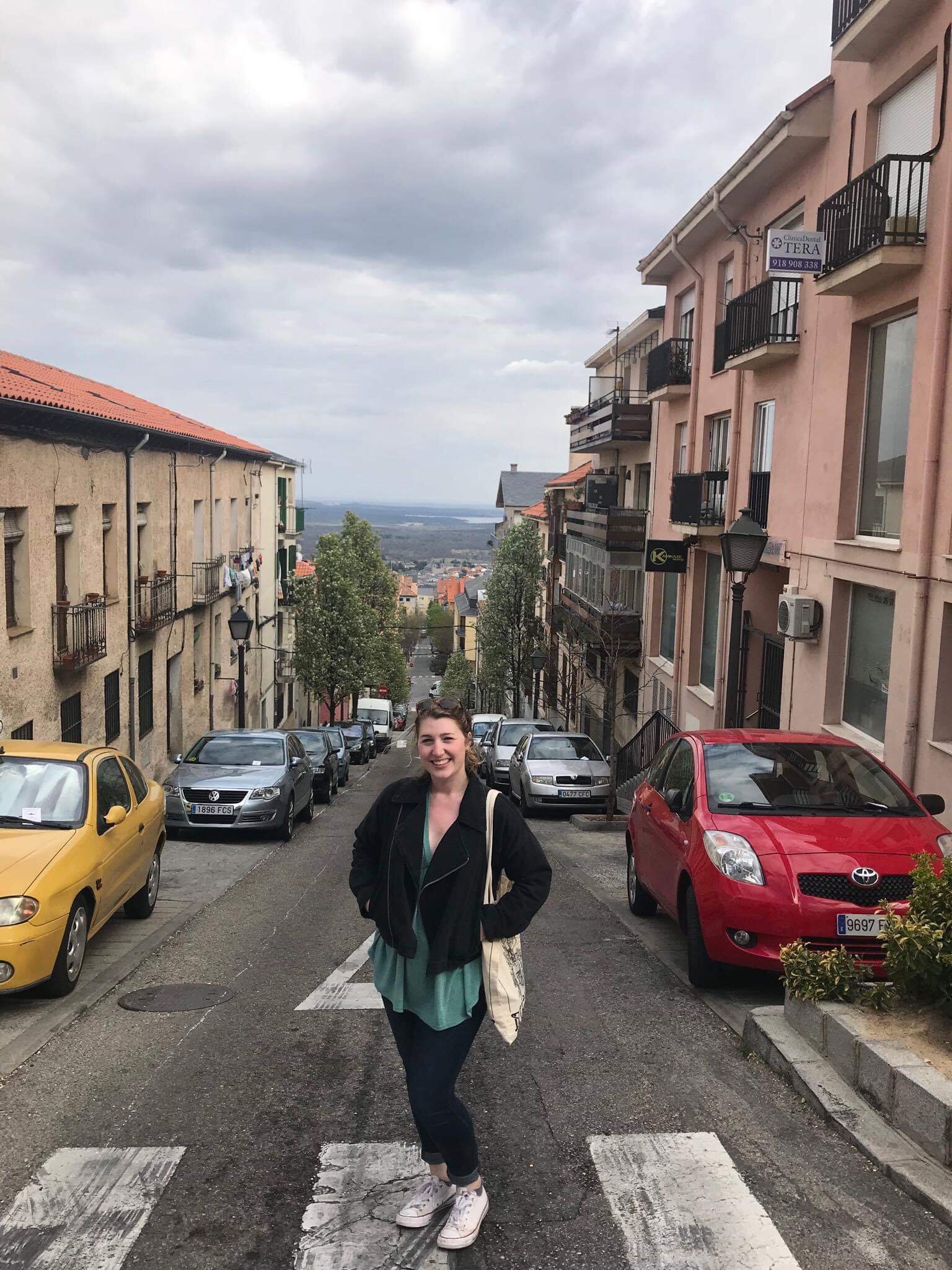 With Florence being the city of the Renaissance, tourists flood the small cobblestone streets daily. Patykewich emphasized how Americans, especially American students, can have an English-only mentality and assume that other people follow American habits that are not seen in people of other cultures.

Most importantly, Patykewich advises American students first to “go. Like for real. I wasn’t going to do study abroad and let it pass me by—just the idea. But when you’re here, don’t do nothing.”

Secondly, Patykewich suggested  to “always make an effort and be a good ambassador for your country.”

Study abroad is not just for the experience of traveling. Students learn a lot about themselves and others, especially when they learn that the concept of “otherness” becomes irrelevant. There are situations where language and culture differences really stand out, but in a country not of your homeland, “otherness” can be pushed to the side when students dive into understanding and appreciation for things outside of what is familiar.

Students may not be granted citizenship in their host countries or become fluent in a few short months, but at least the effort was made to adapt and adopt while there.

A Closet for Everyone