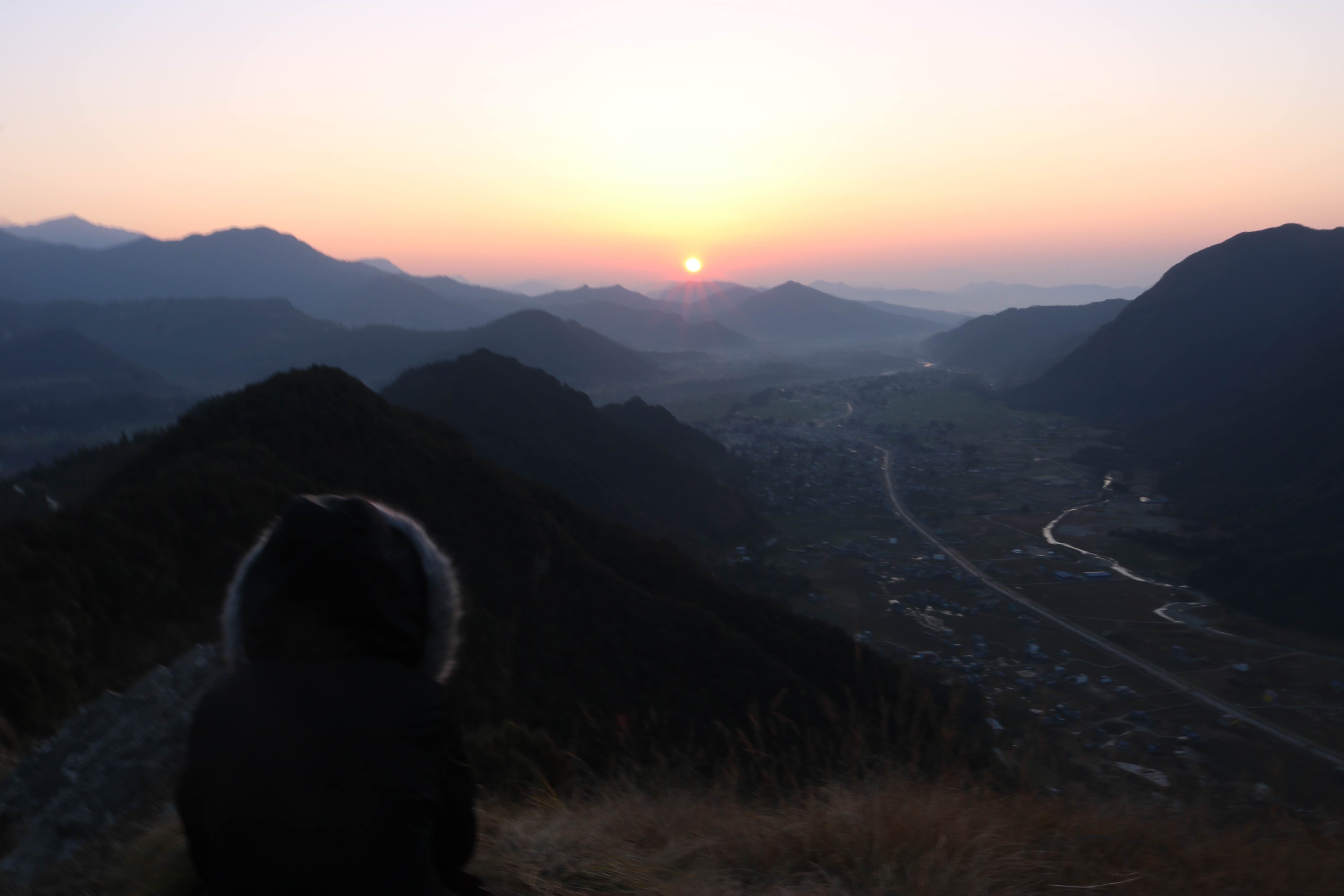 When students think of a study-abroad trip, they probably imagine living in a flat in London or an apartment in Paris, where they can spend their time exploring, living and studying in a different country that is still similar to our own in many ways.

However, for Jennifer Lewis, a doctoral candidate in the department of Environmental Science and Policy who teaches a study-abroad class over winter break, no heat for three days and treks into the wilderness are the norm rather than the exception.

For two weeks, Lewis and a group of 20 students traveled to Nepal to learn how to produce media centered around ecological conservation, moving from city to city in order to gain hands-on experience telling these stories.

“I’ve been trying to develop this class and see how I could then kind of teach this stuff really quickly, at least the basics, [so] that people could start considering how they could do these things themselves, even with something simple as an iPhone, so people would be able to tell effective stories,” Lewis said.

During the trip, students learned different filmmaking and photography skills, the two principle forms of media that the students focused on.

Everything they learned built on previous skills that Lewis taught them. The final project was to make a video promoting a nongovernmental organization (NGO) based in Nepal that depends heavily on both outside donations and volunteers to continue its operations. 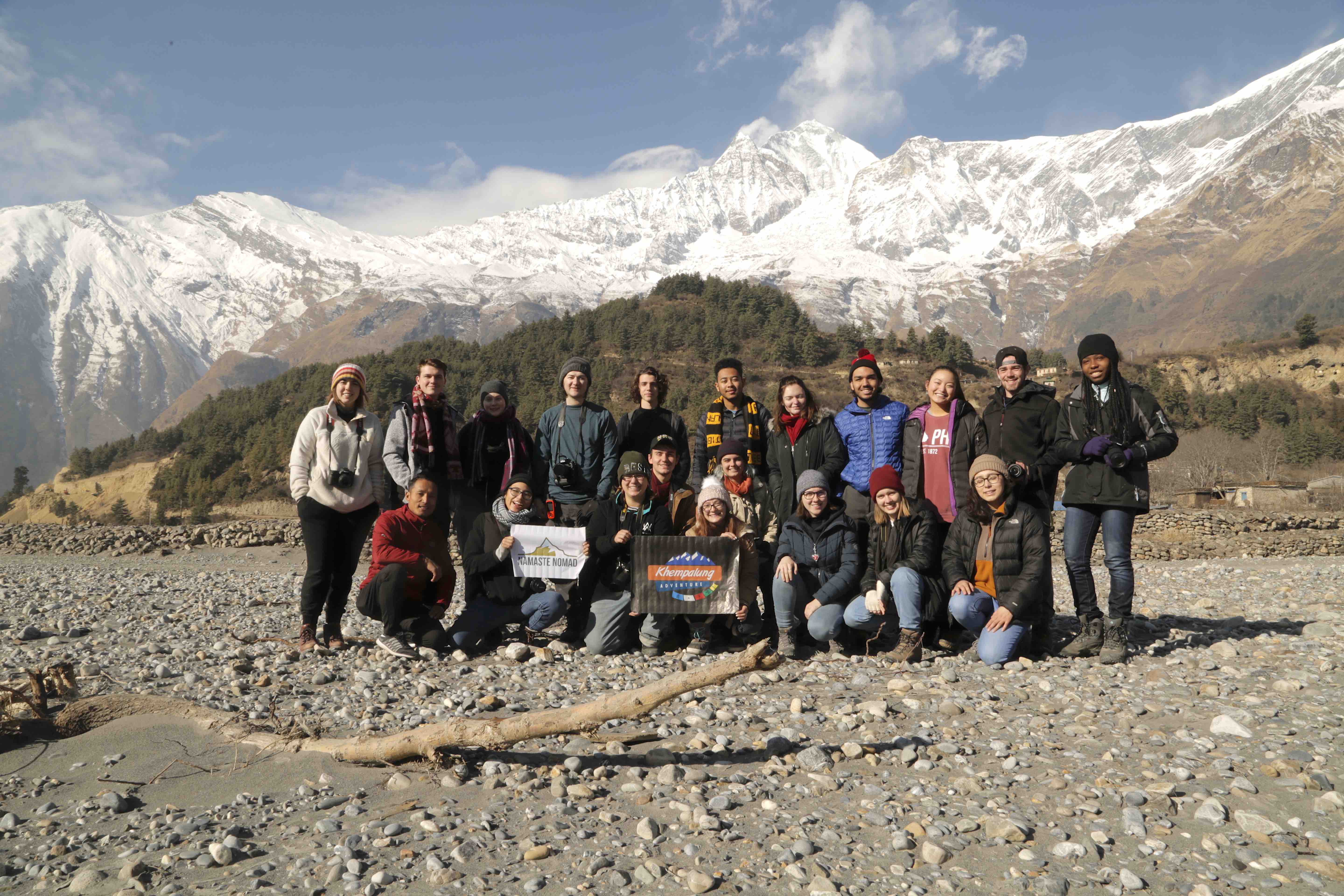 “There were many things that Jennifer Lewis taught us prior to the final video,” Alyssa Carr, a senior communication major, wrote to Fourth Estate.

“For one, we had assignments due almost every day, either photography or video based. She showed us different techniques of how to improve our photographs, and also taught us how to use the microphones and recording abilities when working with video.” Carr explained.

Another student who attended the trip, sophomore film major Camille Brayshaw, described the coursework they did. “Throughout the trip we made short docs on a variety of subjects: park rangers, animals, toxic lakes as a result of excessive tourism.”

She continued, “Jennifer encouraged us to explore our different avenues of interest so when it came time to make our final video, we all felt comfortable working in the medium.”

During the trip last year, the first year that it was offered, there was no final video component. Many changes were made this year to ensure that all students got the most they could out of the trip.

“The first year was kind of my guinea pig,” Lewis said. “This year has been much, much different, and I think that I’ve kinda started to figure out how to best do this.”

Even though this year the program was open to all undergraduate students, including students not attending Mason, it was still offered through the communication, film and video studies, and environmental science and policy programs at Mason.

This made the class more attractive to students those majors or other majors, for whom it might not count for credit.

“Problem is, I wanna be able to open the class to everybody,” Lewis stated as a goal of the program. “So it doesn’t matter where your skill set is. It doesn’t matter what your program major is. I want you to be able to come in here and feel like you’ve [gotten] something out of it. So that’s the thing: How do I make it so that everyone can get something out of this?”

The students who took the class said they learned so much more than classroom skills.

“I gained a lot of perspective from this trip,” Carr wrote. “When I came home, my entire family could tell that I was a completely different person. I feel like I am much more open to things now, because I know how hard life can be in other places of the world, because I have seen it firsthand.”

She also credited the trip with helping her learn what she wants to do with her life.

Brayshaw learned that it was important to go out on a limb with her work, even if it was scary to do. “I learned to take risks and embrace mistakes in filmmaking,” she wrote. “If you’re too scared of failure, you’ll miss out on great opportunities.”

Besides their work, going to Nepal in the first place helped many of the students leave their comfort zones. Nepal is more than 12,000 kilometers, or 7,000 miles, from Fairfax.

“[A] place that is completely different from what they’re used to, that is a little intimidating,” Lewis said. “So a lot of the students up there, it was their very first trip outside of this area of the United States. To go across the world, to Asia, to a developing country, and meet the people there … that was challenging for a lot of students.” 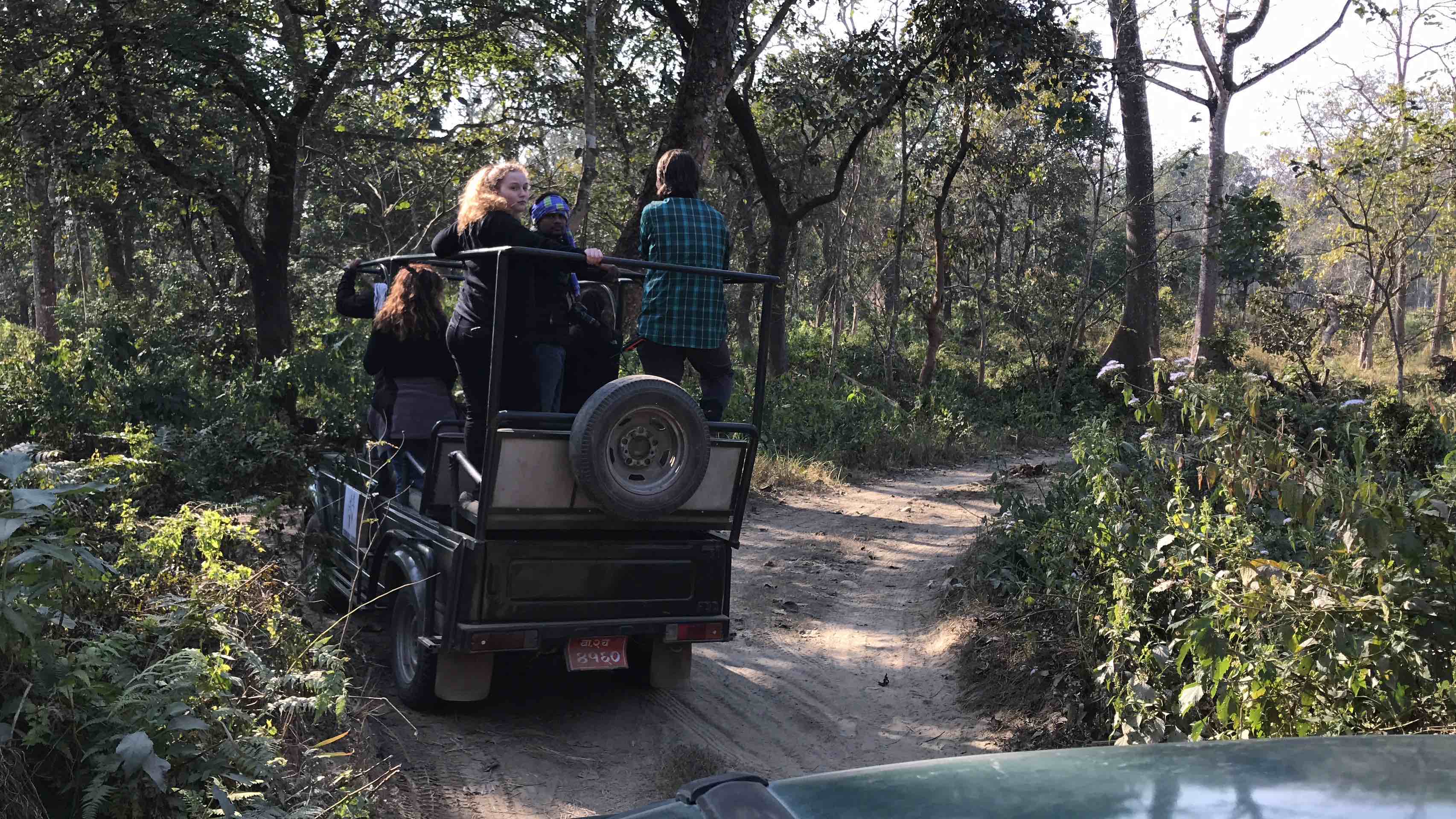 The students on the trip had different experiences adjusting to Nepal. For some it was not too difficult, but for others, it was an extreme adjustment.

“What really hit me was interacting with new people, trying new food, or visiting new places,” Brayshaw wrote. “There are elements of experiencing a new culture that you can’t just read about. You experience it, and you just let it wash over you and be open to it. It’s not scaring or shocking if you try to keep an open mind and remember to be respectful.”

Other students described the physical effects the trip had on them.

“The culture shock for me was pretty extreme,” Carr wrote. “The first full day of being in Nepal was incredibly rough for me. I have food allergies, and I also have never been to a country so struck with poverty, it really hit me hard. That night, I called my family and searched for plane tickets home. I am so unbelievably happy I chose to stick it out, because the next two days were my favorites from the trip.”

Overall, the students said the trip went beyond their expectations and contributed to their personal growth.

“I just think it was a good story, because it was a rare opportunity where our students traveled to the other side of the world to try and make something better for somebody else voluntarily,” Lewis said. “And it became more than just a learning experience, as far as regular academia … knowledge, I think.”

Who Are Mason for Survivors?