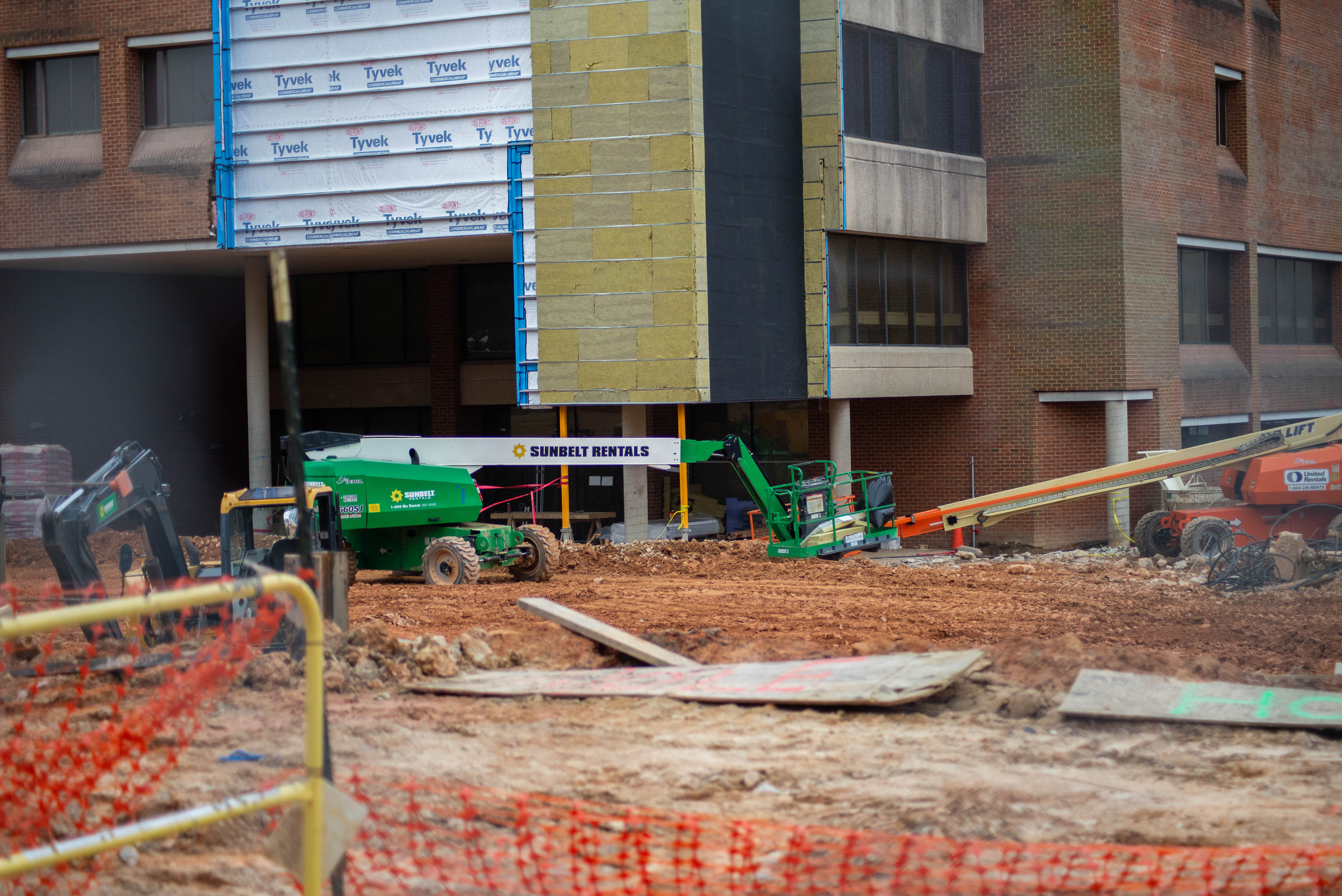 After a slew of problems with demolition, the Mason construction estimate has been moved back to 2060

Mason has heard all of your complaints about the construction, in particular both how difficult it has made getting to class and how unsightly it looks, and has decided to sign a contract to keep the school in perpetual construction until the year 2060.

After blocking off the area from Southside to the Johnson Center (JC), cutting down all the trees near Robinson B and completely demolishing Robinson A, their next construction site is going to be right outside of  Ike’s Dining Hall, effectively blocking any floor entrance in or out. But don’t worry, ladders will be provided to enter through the roof.

The issues that the construction workers face is the main reason for this push for 2060, including many incidents that are causing harm to multiple parties. In one specific case, a Starship robot, in a very “Baby’s Day Out” movie fashion, somehow made its way atop the construction to the side of Robinson B.

Witnesses state that it rode up a girder, bounced off a worker’s head, moved onto a platform being raised to the roof and rolled off at just the right time when the platform connected with the roof before knocking over thousands of dollars’ worth of equipment. It then proceeded to wait for its customer at the top of the site, staying there until the fire department came with a ladder to carry it down. The whole ordeal caused about half a day’s worth of work to go down the drain.

The original plans for a fountain to be built have been nixed. While the pipes will still be placed, there will instead be a water park that is run entirely off of student’s tears. Mason’s president, Ángel Cabrera, bragged about how useful it will be around midterms and finals. 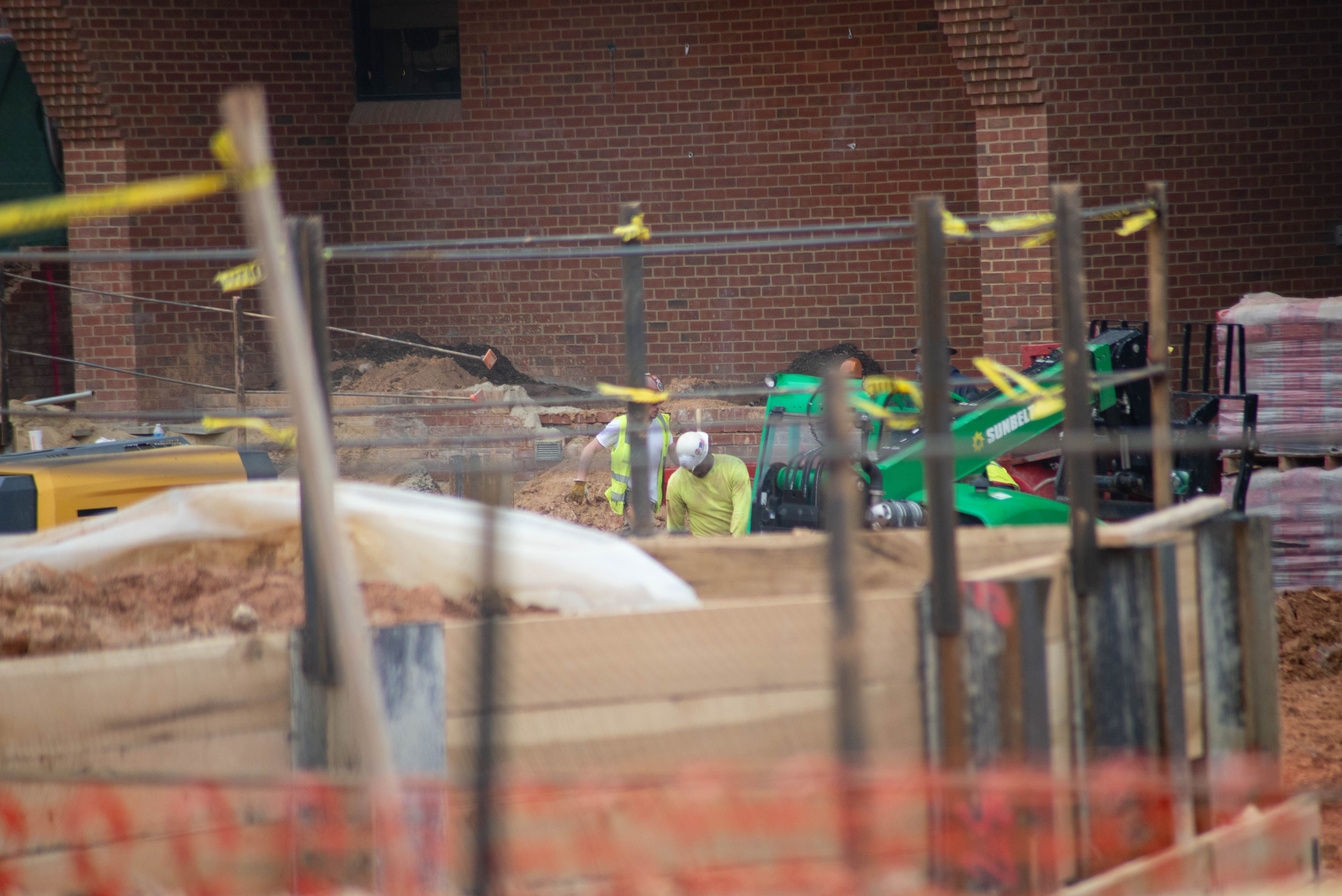 There is also talk of more robots, just to make walking around the campus that much more difficult. These bots will be fitted with slightly worse object detection, increasing the chance that they will randomly drive towards you when it is going the opposite direction.

With all these new additions coming to the Mason campus, be on the lookout for more detours on the way. The school’s main concern is to make the campus as outfitted for the future as possible for the years after you graduate.