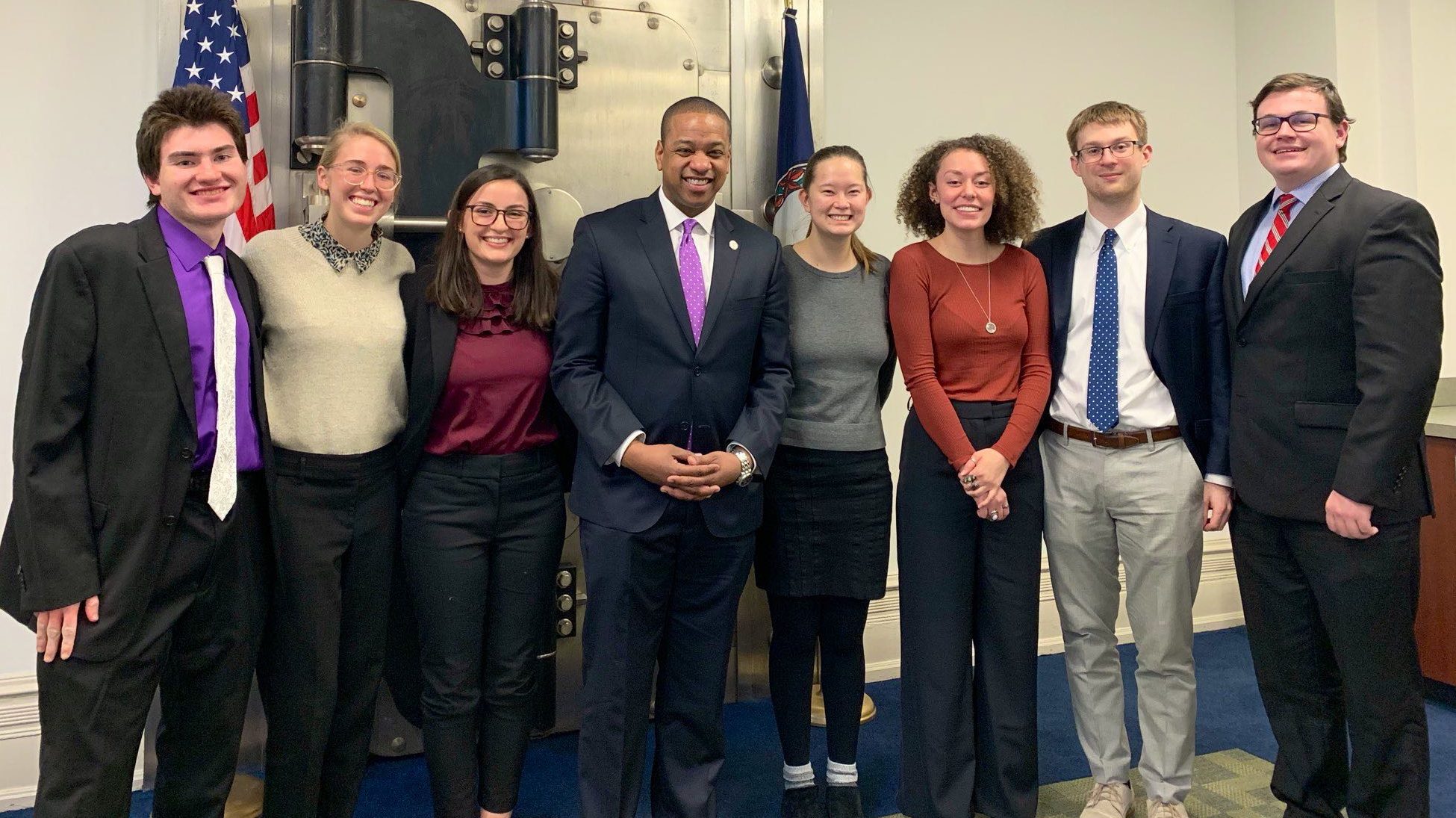 A proposal for a bill written by a Mason student was picked up by a member of the Virginia House of Delegates Jan. 9. The bill, HJ 644, was submitted by Ashley Stewart, a sophomore double majoring in government and international politics and conflict analysis and resolution. The bill, sponsored by 39th House District Delegate Vivian Watts (D), is currently in subcommittee. 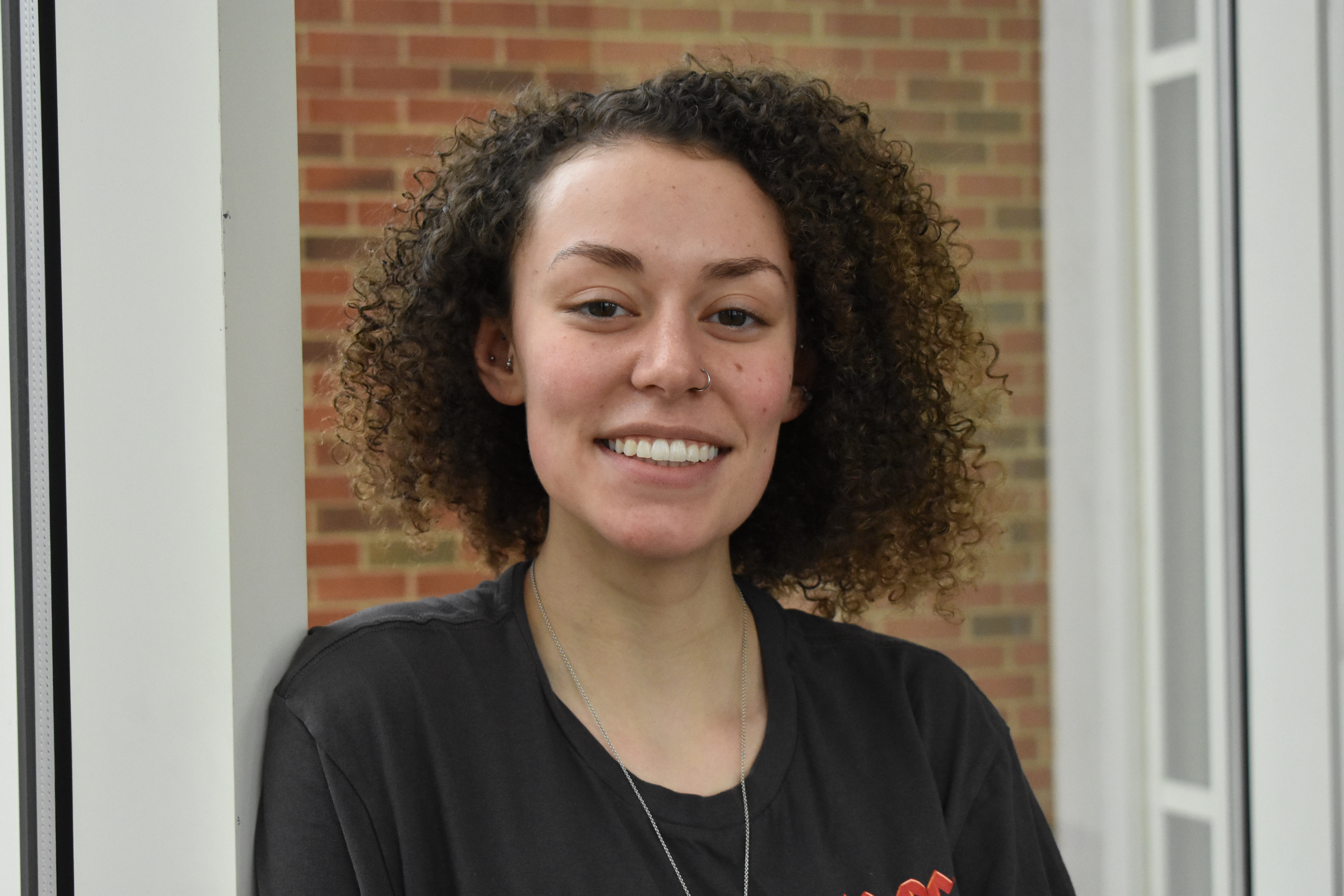 She went on to say that she hopes that this bill leads to the rethinking and reinstatement of discretionary parole in the state of Virginia.

Discretionary parole is parole granted before an offender completes their full sentence. Virginia is one of several states not to have discretionary parole. It was abolished as a result of a policy known as “truth in sentencing,” promoted by the federal government in 1994.

“The abolition of parole in 1995 created a multitude of unintended consequences. …[It] made a correctional system which is ineffective, expensive, and unfair for Virginians,” Stewart said.

Stewart argued that Virginia’s current discretionary parole policy leads to overcrowding in state jails and prisons. Furthermore, she thinks the elimination of discretionary parole has had a negative effect on inmates, enforcing severe punishments for fairly minor offenses and creating a situation in which any reformative effects of incarceration are diminished.

“Parole gives inmates a chance to integrate,” Stewart said. “We have stopped giving inmates good behavior credit, so when you’re an 85-percenter (sic), regardless of what you do, you’re going to be there for 85 percent of your sentence so you have no incentive to participate in rehabilitation programs.”

Stewart’s efforts were in conjunction with Roosevelt Lobbies, an event organized by Roosevelt @ Mason, a self-described progressive student-run think tank based at Mason. Stewart traveled with several other students to the Virginia General Assembly to lobby for her bill on Jan. 17.

“The members of the [Roosevelt] board set up several meetings for us to go talk to representatives or members of staff to talk about bills that our members have written,” said Stewart. “We had 13 meetings that day. …It can be kind of intimidating when you’re trying to talk to elected officials about policy, especially if you’re new to the whole political field.”

Stewart is hopeful her bill will make it to the House floor.

“While I hope dearly that my bill passes,” she said. “There is still a possibility that it dies in subcommittee, but … I’ve heard a multitude of things. Fingers crossed that it passes.”

What the Hell does Student Government Do?