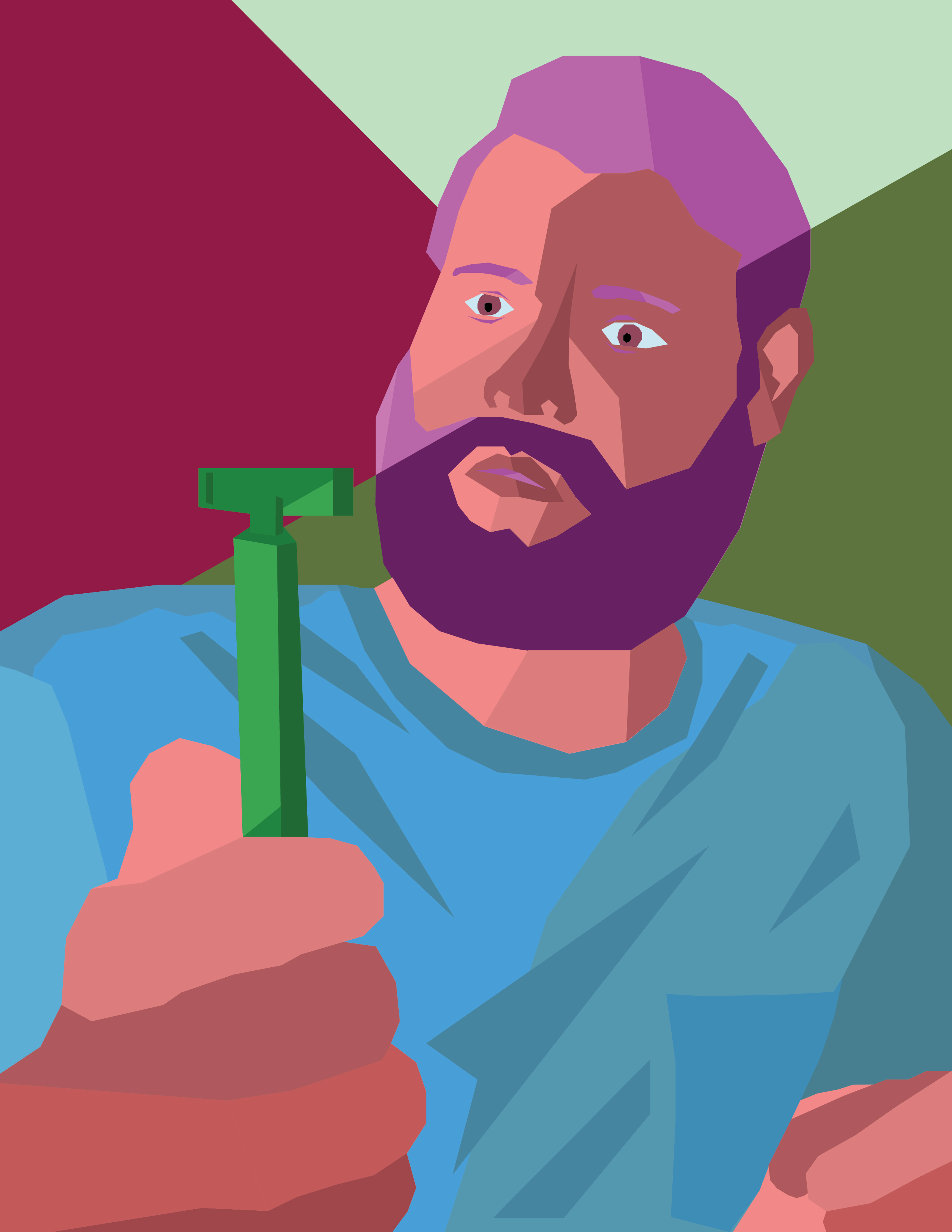 Most people who watch TV have probably seen a Gillette ad with the tagline “The Best a Man Can Get.” The company recently took this to a new level with their most recent ad or short film, titled “We Believe: The Best Men Can Be,” published on YouTube Jan. 13.

This ad has stirred a great commotion among different groups across the U.S. by touching on issues of toxic masculinity, including bullying and sexual harassment. With 2018 being a big year in regard to the #MeToo movement, Gillette continues the important narrative that men’s old ways need to come to an end.

Throughout the ad, different scenarios play out in which men are groping women, catcalling and even putting down other men for showing emotion. In the beginning this is treated as normal behavior, with no one second guessing the men’s and boys’ actions. The men watching just give the excuse that “boys will be boys.” This is a very real representation of what has been going on for decades and one of the reasons this behavior still exists.

As to all the outrage over the ad, many may not understand why so many men are upset. Even though the overall message is one that needs to be heard, the many different stereotypical scenarios that take place can be seen as offensive.

As for myself, I have never consciously participated in any acts that degraded women or even bullied other men for showing emotion. I was not raised that way nor do I surround myself with other people who do it. The fact that the ad seems to assume that most men do these things is simply false. I’m not saying that these things don’t happen, because they definitely do, I’m simply saying that I don’t believe that the majority of men act in that manner.

But the men who cannot find a reason for the message need to realize that what Gillette is saying is not that all men act in a degrading way, rather that men need to call out other men who do act this way and to set the right example for the next generation. Men also need to do their part to end the notion that they cannot show emotion or be what might be seen as “feminine,” and not stand by and watch degrading behavior.

Even with all the outrage, I do believe that Gillette got this one right. It takes a “real man” to stand up for both these injustices and disgusting behaviors, and to set the right example for kids.

As for college students, we need to take particular notice. We are the leaders of the future. We are the parents of the future. Our actions are needed to end this behavior altogether. We cannot rely on older generations to fix these social injustices. It really is up to us.

As you go out into the workforce or wherever life takes you, always remember that your words and actions matter much more than you think. If you think that you have to act in a way that puts women down to show leadership or just to impress other male coworkers, you are wrong. That belief that men need to act tough is done. There is no reason why a woman should receive less respect than a man in any part of life.