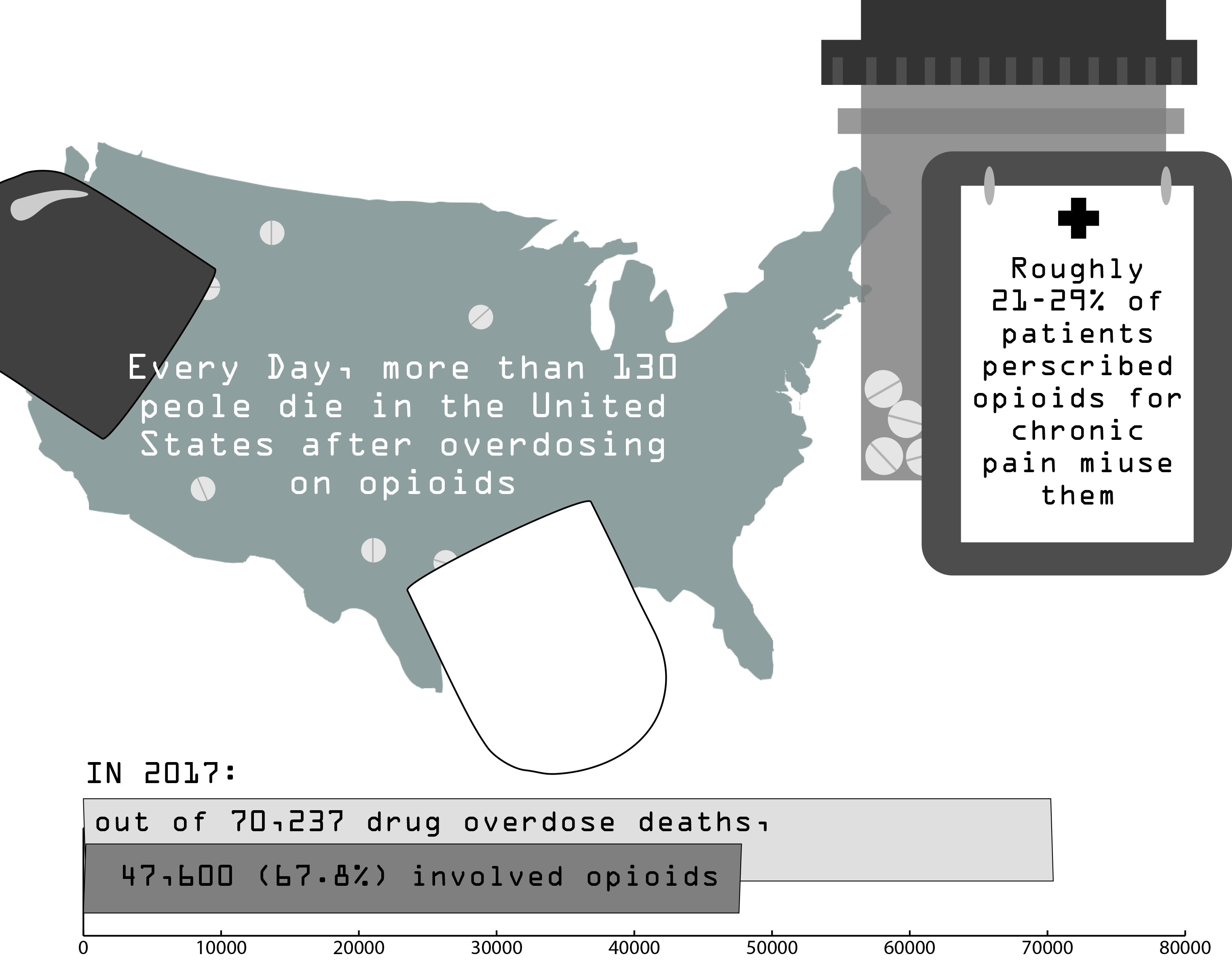 Mason is partnering with 11 other institutions that were collectively awarded $155 million dollars by the National Institutes of Health (NIH) to set up the Justice Community Opioid Innovation Network (JCOIN). It aims to conduct innovative research in the realm of opioid addiction prevention and treatment within criminal justice populations.

“So many individuals who struggle with substance use issues find themselves in the criminal justice system because of their addiction,” said Bill Hazel, Senior Advisor for Innovation and Community Engagement in Mason’s Office of Research.

According to the NIH, “The center will be responsible for the management of logistics, engagement with practitioners and other key stakeholders in the justice and behavioral health fields and dissemination of products and key research findings.”

JCOIN is a part of the Help End Addiction Long-Term (HEAL) initiative which, according to the NIH, “is an aggressive, trans-agency effort to speed scientific solutions to stem the national opioid public health crisis.” They aim to map the neurological pathways involved in addiction and pain as well as provide cutting-edge treatment related to opioid abuse. Among these treatments are behavioral interventions as well as the nasal form for Naloxone, which reverses opioid overdose with a nasal spray.

The JCOIN initiative was started after awareness of the addictive properties opioid medications such as Fentanyl became widespread. According to the National Institute on Drug Abuse (NIDA), pharmaceutical companies had reassured the medical community that the drugs they were prescribing were not addictive. This led to a rapid increase in the distribution of these drugs which caused the crisis that we see today.

In 2017 alone there were 47,000 deaths related to opioid overdose. In response to the crisis, NIDA listed five major priorities such as improving access to treatment and recovery services, and promoting the use of overdose-reversing drugs.

Patriots Have A Successful Summer

Aid For 16 Credits Affects Many