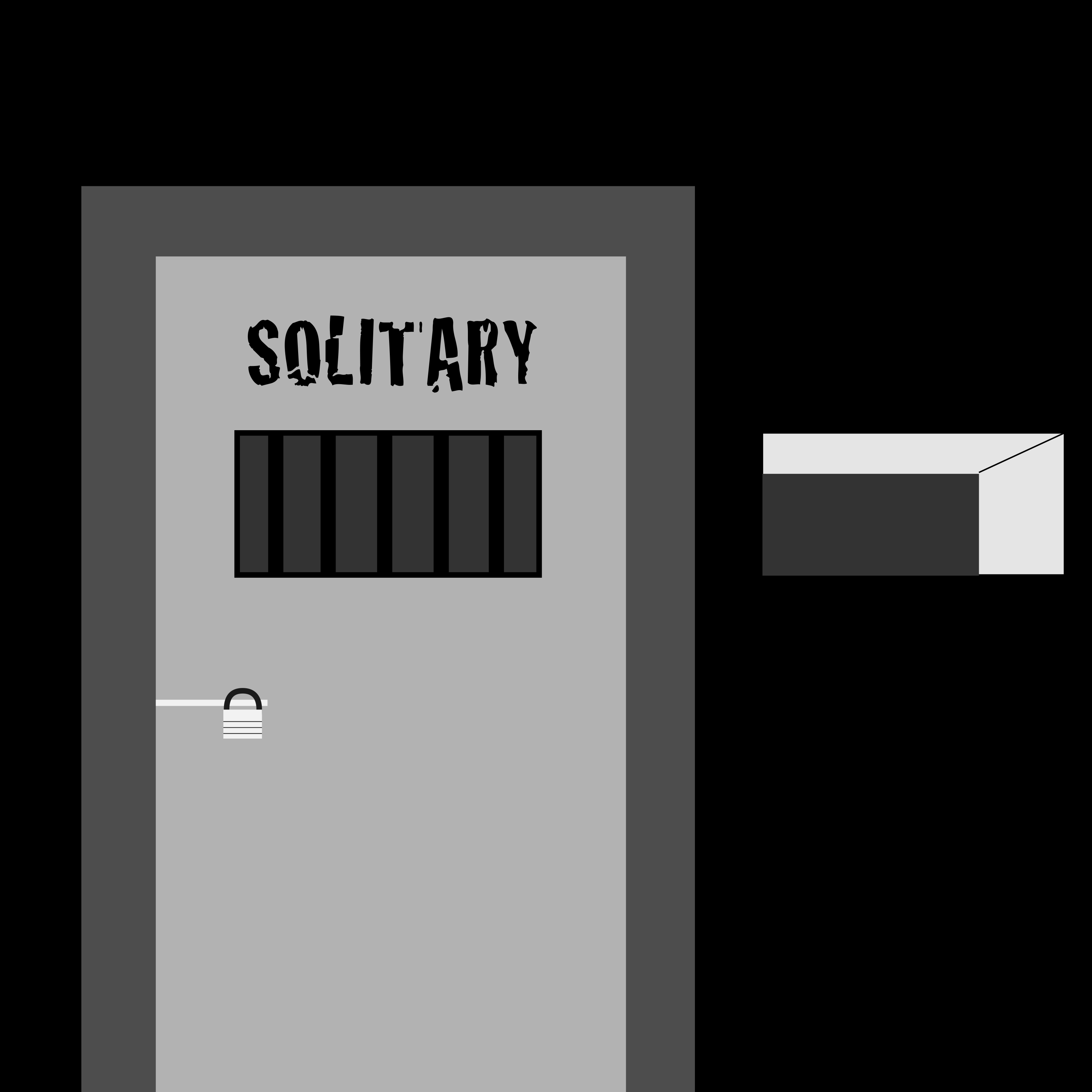 Mason Professor Researches the Effects of Solitary Confinement on Inmates

The idea behind Rudes’ research first started when she was conducting other research nearly six years ago in Pennsylvania. While conducting interviews with inmates, she found a discrepancy between the views of prisoners in solitary confinement and those in general confinement. Those in solitary confinement, who were basically in what Rudes called a “prison within a prison,” held very different views about prison than other inmates.

Intrigued by her findings, Rudes decided to begin another research project, this time with a focus on solitary confinement. However, the new focus would be more difficult for her to undertake. The reason is that researchers are not generally allowed to interact with prisoners in solitary confinement, due to how big of a commitment it would be for the officers to escort the prisoners out of their jails to their interviews.

The staff at Pennsylvania Department of Corrections are very “progressive” and “reform-minded,” according to Rudes. Wanting to follow an evidence-based approach in a field that does not have much research for them to base their decisions around, they decided to allow Rudes to conduct her research.

Another finding was the inmates’ perception of their rights and privileges—a generally grey area. Prisoners were sometimes led to believe that some of their rights are privileges that could be taken away, according to Rudes. This area in particular caught Rudes’ interest, and she is considering making that her next research topic.

Rudes realizes that some of her ideas may not be implemented. Even so, she hopes that her research can offer an outsider’s perspective to assist correctional facilities as much as possible.

“There are some things that they, as part of the staff, may decide against,” she says. “I don’t want to tell them how to do their jobs, but I hope I can offer them an outsider’s perspective.”

In the end, even if all her observations do not lead to direct policy changes, Rudes hopes her research will further understanding of the effects of solitary confinement on prisoners, leading to a better process of helping prisoners change and live better lives in the future.