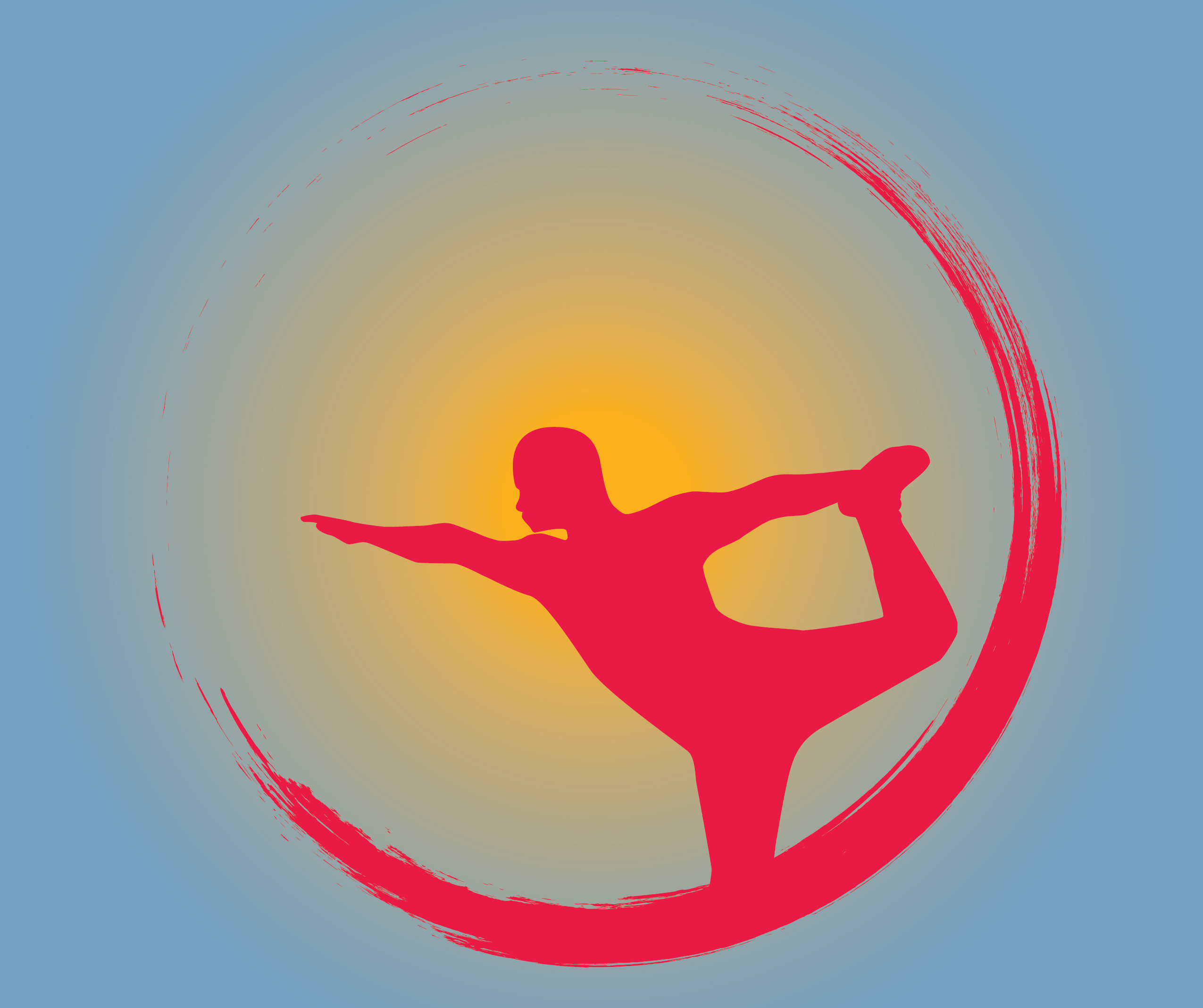 Yoga is a popular movement that brings together large groups of people. It is well-known for its positive effect on both humans’ minds and bodies, because its main purpose is to make a connection between both.

According to Cambridge Dictionary, yoga is “a set of physical and mental exercises, originally from India, intended to give control over the body and mind,” as well as “a Hindu system of philosophy that aims to unite the self with god.”

There are many different kinds of yoga. It can range from Anusara, a physical practice and heart chakra opening; Ashtanga, which incorporates breathing techniques; Bikram, which takes place in a heated room, and is usually used to lose weight through a highly intense workout, which leads to an intense amount of sweating, and Vinyasa, which includes different kinds of flows and sequences.

Nivita Ganesan, who practices yoga using the sequences of world-renowned yogi Sadhguru, explained that yoga is “the ultimate union, a state, where all boundaries disappear. It is the state of consciousness, when we start experiencing ourselves as one with the universe.”

Yoga is not a workout. “It is a fallacy that yoga is another form of exercise,” Ganesan said. “In its true sense, one can not ‘do’ or ‘practice’ yoga, as it is a state of being. It is a state of consciousness that can help to resolve many of the problems that currently plague our society.”

The main differences between yoga and other types of physical and mental healing is that while practicing yoga, the largest part of your thoughts are supposed to be focused on your inner world, the intention of the workout, your psychological conditions and the purpose of why you’re practicing it. If you are looking for freedom within yourself, one of the ways to explore it is through yoga.

There are many benefits to integrating yoga into your life. “If we start experiencing ourselves as one with our fellow human beings and nature, issues like pollution, discrimination, violence and terrorism will naturally decline,” Ganesan said. “Moreover, good health is a natural side effect of yoga. All societies should embrace yoga, as it is the most viable solution we have at hand.”

Ganesan explained that the benefits of yoga depend on how consistent you are with it. “As you integrate [yoga] into everyday life, things will start changing,” she said. “Allergies, headaches and other health problems may disappear after a few months of practice. After some years, dependency on food and sleep will be reduced. You will become more joyful and carefree.”

Yoga can also help improve your state of mind and overall well-being.

“Our modern education and society lays too much emphasis on word and thoughts,” Ganeson said. “As a result, most of us are constantly living in our minds. No wonder mental health is a serious problem nowadays. There is so much life happening in and around us, for which we have no time and attention. We should realize this, and integrate yoga in our lives to go beyond our mind and appreciate the world.”

View all posts by Anastasia Shkretova →