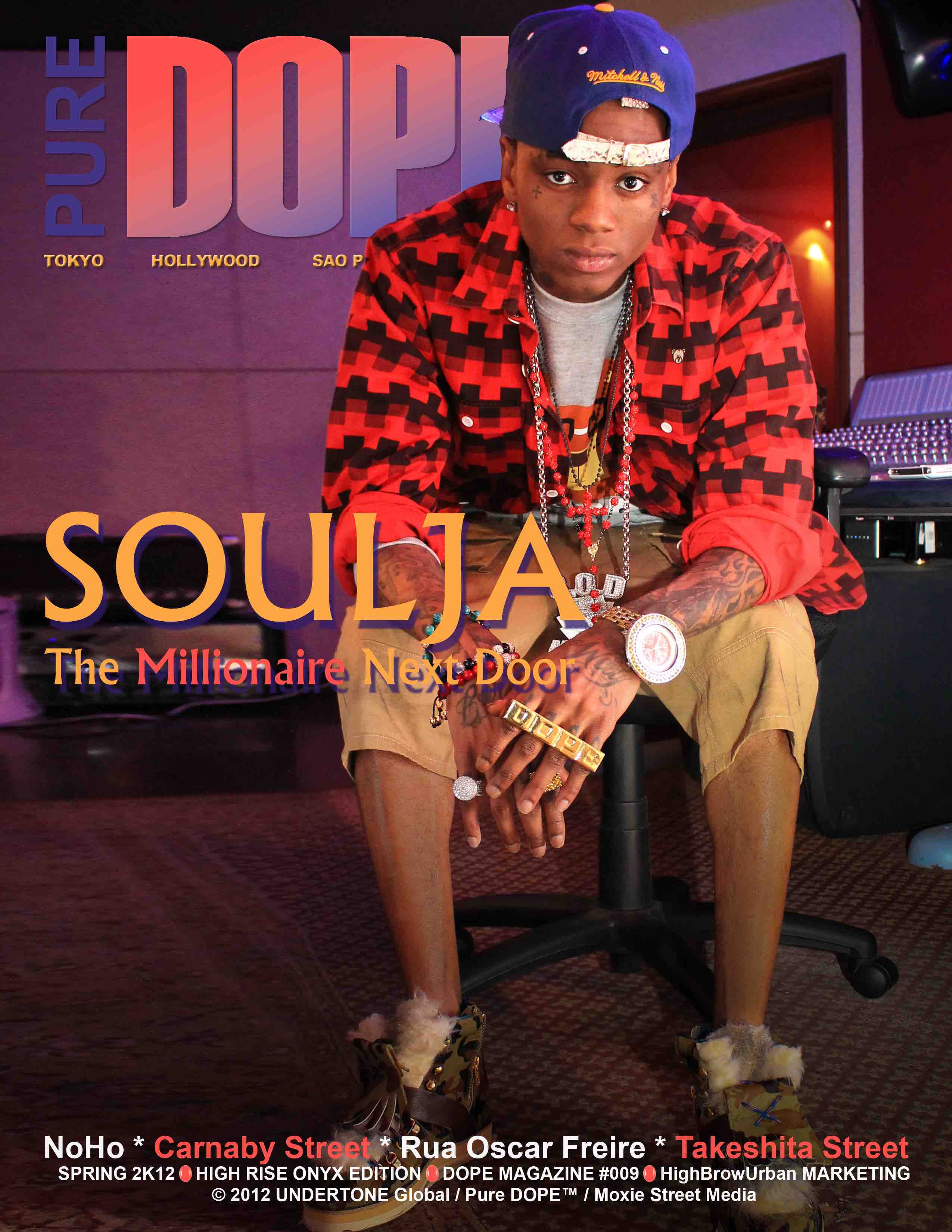 Popular 2000s rapper Soulja Boy was arrested last month after police raided his home and found ammunition. He has since been canceled as the main source of entertainment for Mason Day, which is set to take place Friday, April 26.

According to People magazine, police raided Soulja Boy’s home in February after receiving claims that the rapper had kidnapped and assaulted his girlfriend.

While there, police allegedly found ammo.

As a result, he was arrested for parole violation.

Thursday, April 11, a judge in California ruled that, because Soulja Boy had violated the conditions of his parole, he would remain in jail without bail.

The rapper will remain in jail until his next hearing on April 30.

It is unclear who will replace Soulja Boy for Mason Day, but the Office of Student Involvement is looking for new entertainment.

Many Mason students were disappointed at the news that Soulja Boy would not perform at Mason Day.

“I really wanted to see him do his [Soulja Boy] dance live,” stated Gerrit Hansen, a senior at Mason. “I’m sad to hear he wouldn’t doing his Crank That dance at Mason Day. It’s the only reason I [was] going.”

Editor’s Note: This is a developing story. More details will be updated as they become available.