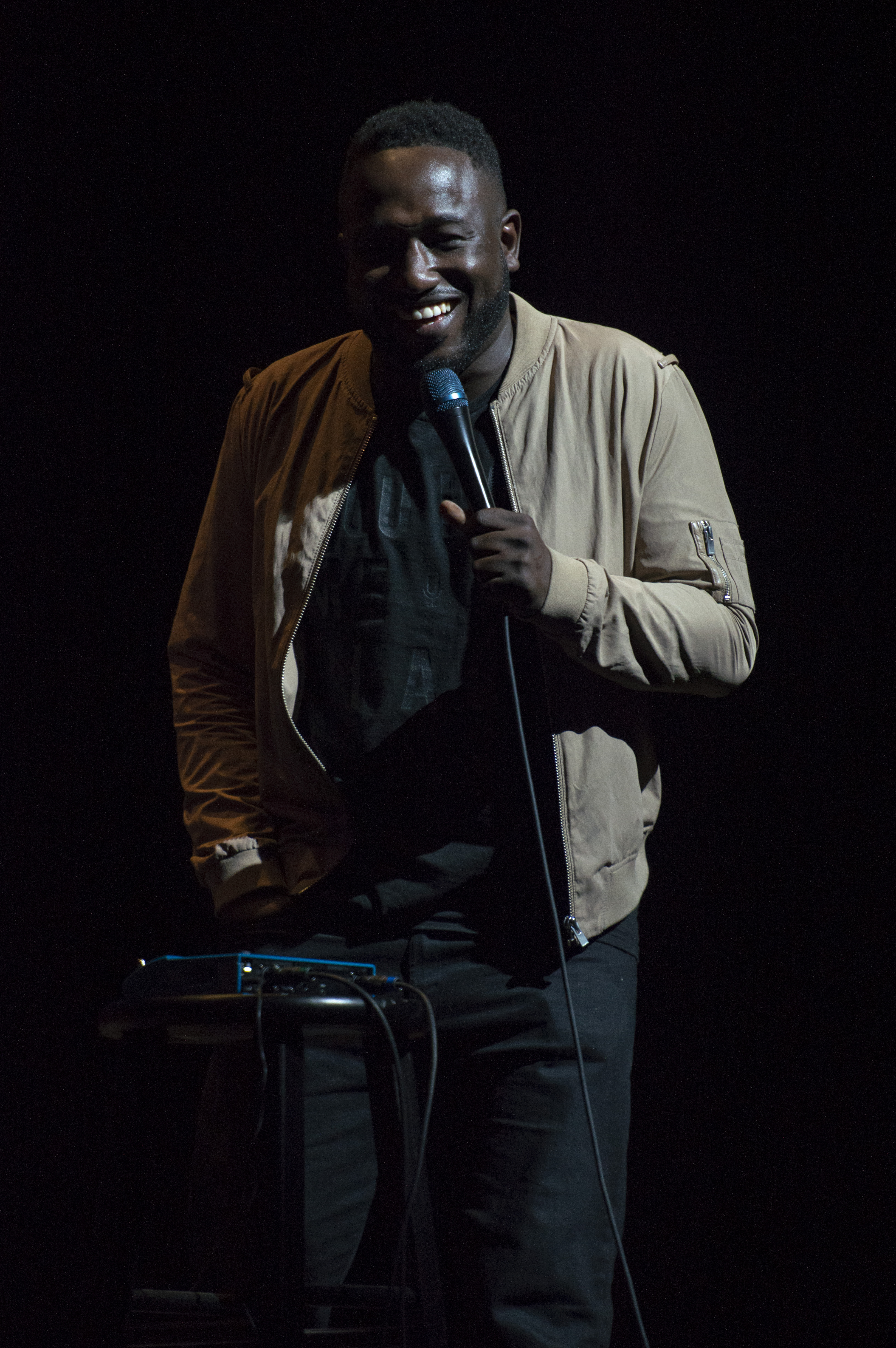 Comedian Hannibal Buress performed for a packed audience in Mason’s Center for the Arts on Saturday, Dec. 1. The show was hosted by Student Involvement, and was open to Mason students as well as the general public.

The show kicked off with a brief opening set from comedian Al Jackson, who stars on the show “Daily Blast Live.” Jackson told the audience several jokes about his experiences teaching middle-school science class, being afraid to use the restroom on planes and the gentrification of drug dealing.

Jackson’s wit was very much reminiscent of comedian Dave Chappelle, with the crowd laughing at each of his jokes.

Buress followed shortly after with his signature deadpan humor. He had several tools in his arsenal for his set, including a voice box that he used to change his voice to sound much deeper for comedic effect.

At one point during the show, Buress enabled auto-tune on his microphone, freestyle singing for two minutes straight. It soon became a recurring joke throughout the show.

Buress also utilized the screen on stage to show brief paragraphs from articles about him, even playing a homemade video of himself he made for his funeral during the show. He said he made the video as a chance to speak to people one last time even after he’s dead.

The jokes even got political at some point. Buress talked about President Donald Trump’s feud with John McCain, as well as how he must have felt not to be invited to McCain’s funeral.

“I don’t agree with McCain politically, but on a petty level we’re kindred spirits,” Buress said. “You know Trump was salty about that. He didn’t show it but he was salty. You can’t tweet at a dead dude.” 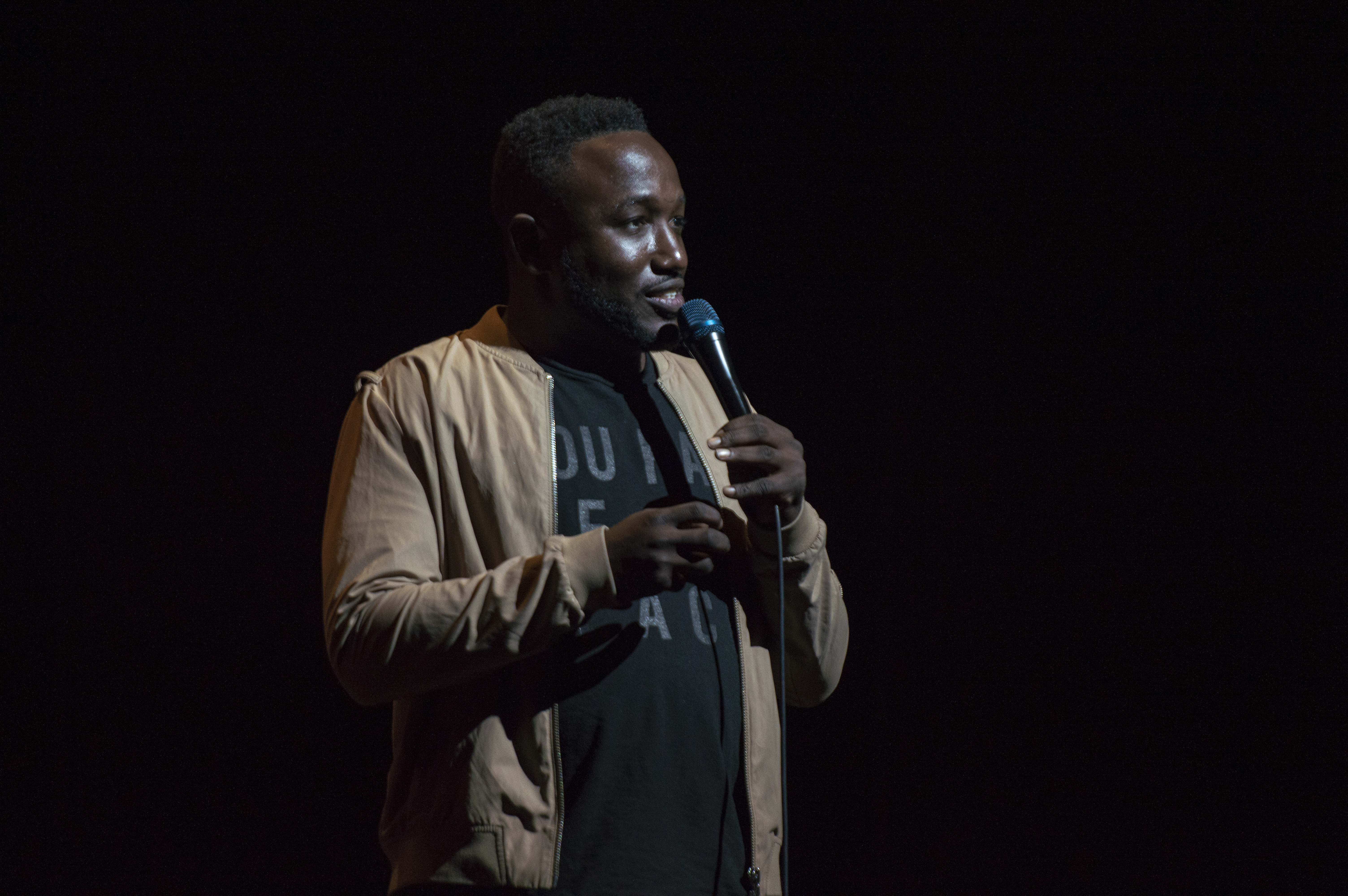 Buress wrapped up the show by talking about his recent pledge to quit drinking, a high moment in a night full of them. The audience roared with laughter as Buress went into detail on how he got arrested for disorderly conduct.

Buress used the screen on stage to play a video of a local news broadcast discussing the arrest and joking about it. The story ended with Buress showing the crowd a news article of how the officer that arrested him also had his own problems with the law.

“Hannibal was hilarious,” said Abdul Hassan, who attended the event. “That bit about his night in jail had me dying. One of the best comedy shows I’ve ever seen easily.”

Buress will be continuing his tour later this month in Hawaii on Dec. 29.

Why on earth is The New York Times putting the CCP in the Spotlight?