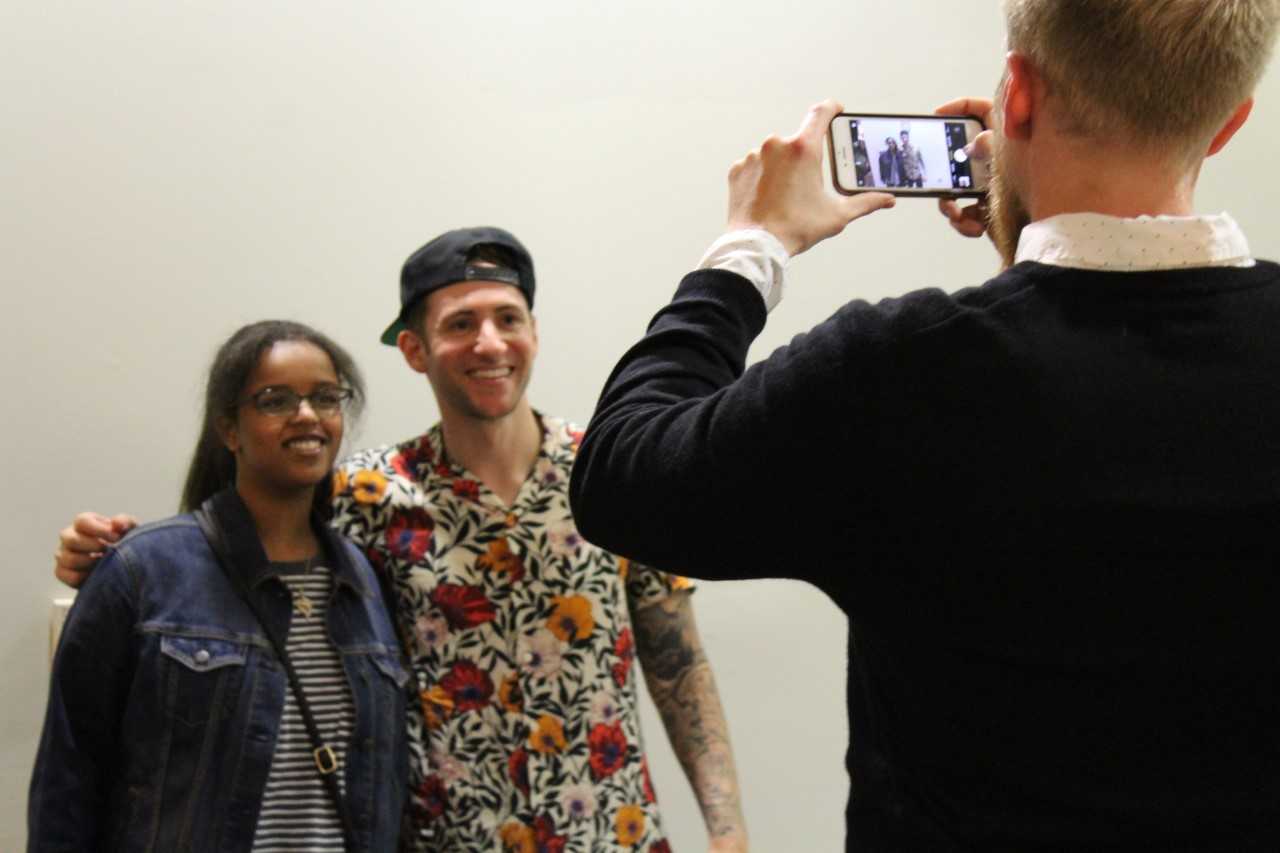 On the night of Thursday, Oct. 18, the Patriot Activities Council (PAC) and Student Involvement hosted a sold-out comedy show featuring some of Mason’s most talented comics and “America’s Got Talent” finalist, Samuel J. Comroe.

The two-hour event was open to students and the general public. The cinema was packed with energy and enthusiasm for the comedic talent on stage.

As the first installation of the Comedy Circuit series, PAC said it took about two to three weeks to arrange Comroe’s arrival to campus.

As an organization, PAC aims to “hold a lot of the major events on campus in hopes to bridge gaps between the various communities across campus,” Mark Keovongphet, director of publicity for PAC, said.

Before Comroe appeared on stage, PAC and Student Involvement passed the microphone off to Lauren Cocroft and Kristopher Heaton—transfer students who are relatively new to the stand-up comedy scene.

By relatively new, “this is literally my first attempt,“ Cocroft said. Cocroft said being part of the forensics team at Mason helped with her public speaking skills. 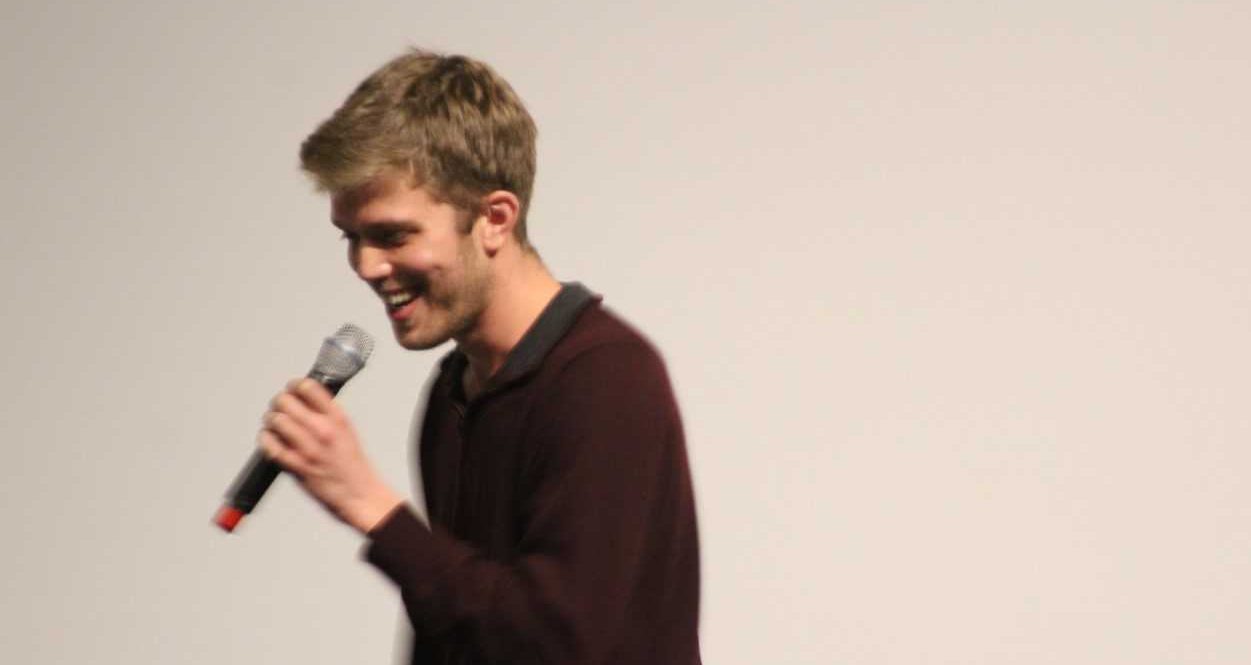 “I’ve been doing this pretty briefly too … [Comedy Circuit] was the first thing I had to audition for,” Heaton said. Before opening for Comroe, Heaton had only performed at a few open mic nights.

The crowd was giggling and laughing during both student sets. Their laughter and cheers intensified more as Comroe appeared on stage.

Comroe’s jokes were based on personal life stories, like his audition process at “America’s Got Talent,” going on the road as a start-up comedian and his experience living with Tourette syndrome.

“[Comroe] was very funny, but not in the way I thought he’d be,” freshman Omarys Rosado said.

Throughout praising Cocroft and Heaton, delivering new content and hosting a Q&A portion after his set, Comroe showed a side of him that people did not see on “America’s Got Talent.”

With such passion and drive for his dreams, Comroe showcased what he truly does best on stage—making people laugh.

“Being on the road’s been amazing. It’s sold-out crowds … [and] now the fans are coming out to see me specifically, which is a dream come true,” Comroe said. 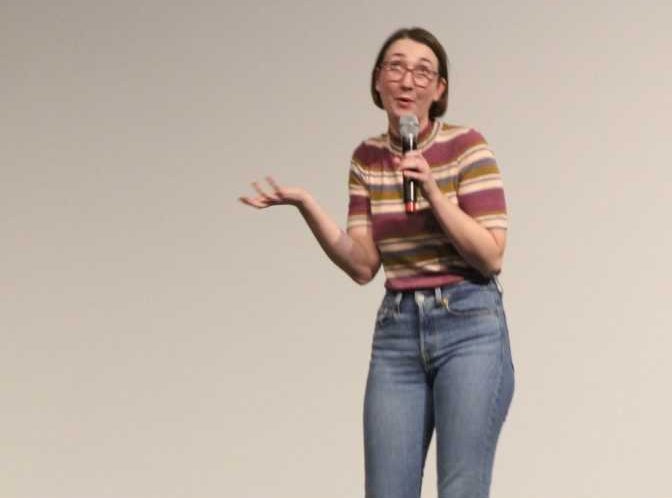 Pursuing comedy as a career after so many years of ups and downs, Comroe offers some advice for college students doing the same. “If you’re going to do it, commit to it, work really hard, write your truth and just have fun,” Comroe said.

Being where Comroe is now took over ten years, he said.

The next step for Comroe is being a participant on a brand-new spin-off series releasing in January, “America’s Got Talent: The Champions.”

Aside from that, “I’m working on trying to develop a special, a TV show and all the stuff so I can buy my baby a house,” Comroe said.

A Girl with Big Dreams