Although midterm elections in the U.S. normally see a significantly lower turnout than presidential elections, they can still be highly contentious. In Congressional District 10, an influential seat in the House of Representatives that covers much of northern Virginia, Republican incumbent Barbara Comstock faces eleven Democrats and one fellow Republican. But first, they will have to get through the primary elections. 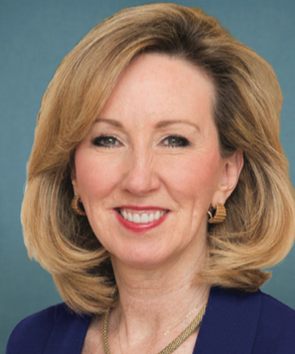 Comstock was first elected to her seat in 2014. She is a member of high-profile congressional committees such as Transportation and Infrastructure, House Administration, and the Joint Economic Committee. In her official website biography, she touts legislative victories that include bipartisan tax relief, opioid legislation in response to the opioid crisis, and bipartisan protections against human trafficking. 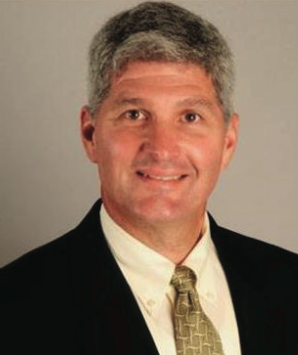 Comstock faces a single Republican opponent in the June 12 primary election: Shak Hill. Hill is a retired Air Force combat pilot and financial planner. On his official website, Hill cites the need for Comstock to lose her seat in part due to her low rating from the Heritage Foundation, a major conservative think tank in Washington, D.C.

Hill is running on “draining the swamp,” an anti-establishment slogan popularized by President Donald Trump during his 2016 campaign. Hill’s personal definition of the phrase is unclear from his website, which states that he is “committed to finishing what President Trump started.” Hill also supports pro-Second Amendment and pro-life policies, as well as the repeal of the Affordable Care Act.

There are eleven Democratic candidates running in this year’s primary election. Although the final outcome is unclear at this point in the race, there are several early leaders in this pack. 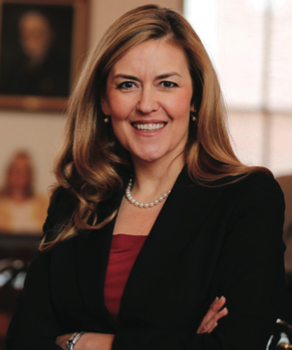 Jennifer Wexton, a state senator from Virginia State District 33, is the only candidate to receive official endorsements from active congressmen so far. She has been endorsed by Rep. Gerry Connolly — who represents neighboring Congressional District 11, which includes Fairfax — as well as Rep. Donald McEachin from Virginia’s fourth district. Wexton has received the third most campaign donations, showing $457,313 in receipts according to the Federal Elections Commission (FEC). 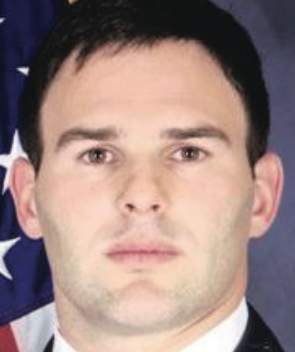 Daniel Helmer is the only candidate in the race who has already released campaign ads. Helmer is a U.S. Army veteran and business planner from Fairfax. He is running on a socially liberal platform of healthcare reform, immigration reform and renewable energy. He has released two campaign ads, in which he criticizes Barbara Comstock. According to the FEC, he has also raised the second most campaign donations at $534,150. 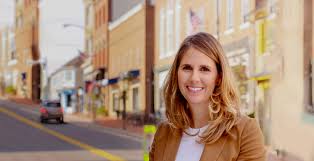 Other early leading candidates include Alison Friedman, who has raised the most in campaign donations at $703,709, and Lindsey Davis Stover, who has raised $443,792 according to FEC campaign records.

Friedman, a lifelong human rights activist and former Obama administration State Department official, is running on an explicitly anti-Trump platform. On her campaign’s website, she states, “I believe Donald Trump is wrong, his rhetoric is hateful, and his actions are reliably reckless.” Her primary issues include supporting a “living” minimum wage, reforming infrastructure in the region and supporting public education. 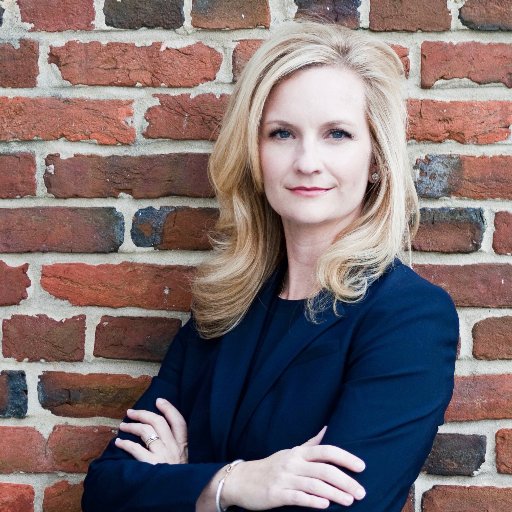 Other Democrats in this highly competitive race include Deep Sran, founder of Loudoun School for the Gifted; Shadi Ayyas, a general practitioner from Winchester; Julia Biggins, an infectious disease scientist; Dave Hanson, a retired Navy Captain and intelligence officer; Julien Modica, an Advisory Board Member at the Medical College of Virginia; Paul Pelletier, a former federal prosecutor from the Justice Department; and Michael Pomerleano, a former executive at World Bank.

The filing deadline for all the candidates to make it onto the primary ballot is Mar. 29. The primary elections will be held on June 12 to determine candidates for the general election on Nov. 6.