WBT is student-run, and its members are dedicated to fostering well-being at Mason through monthly programs, marketing and classroom visits. 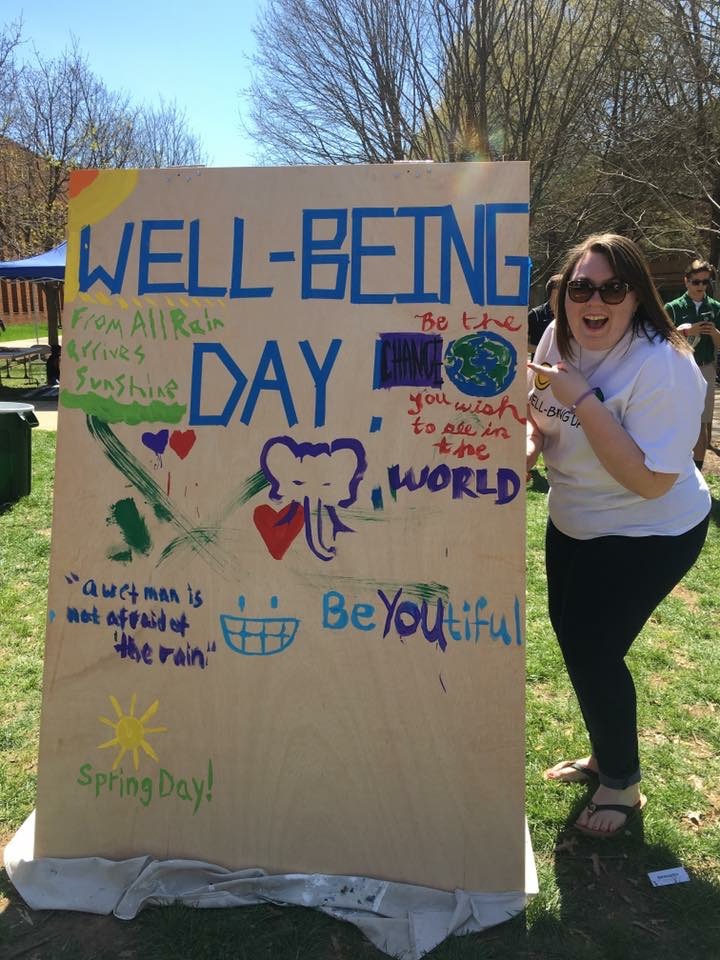 AnnaMarijka Tilleman, the group’s director, said Well-Being Day was planned to remind students to think about their mental health.

“I feel that often we get carried away with our excessively long to-do lists and forget to take a moment to breathe,” Tilleman said. “So in a way, we wanted to try and provide students with a campus-wide mental health day.”

One aspect of Well-Being Day that drew in a lot of students was the promise of free food from well-known vendors like Sodexo and Red Mango as well as from a trail mix bar and produce station.

Freshman Sunny Phonemany learned a lot about healthy eating at the event. She said she especially enjoyed the smoothies, which were “refreshing but well-balanced.”

“The oxygen flavor testing was exciting to see, and I could say that it was a nice take on an easy light way to get unique flavors without the worry of calories,” Phonemany said. “It [Well-Being Day] was very effective at showing many different options of healthy foods.” 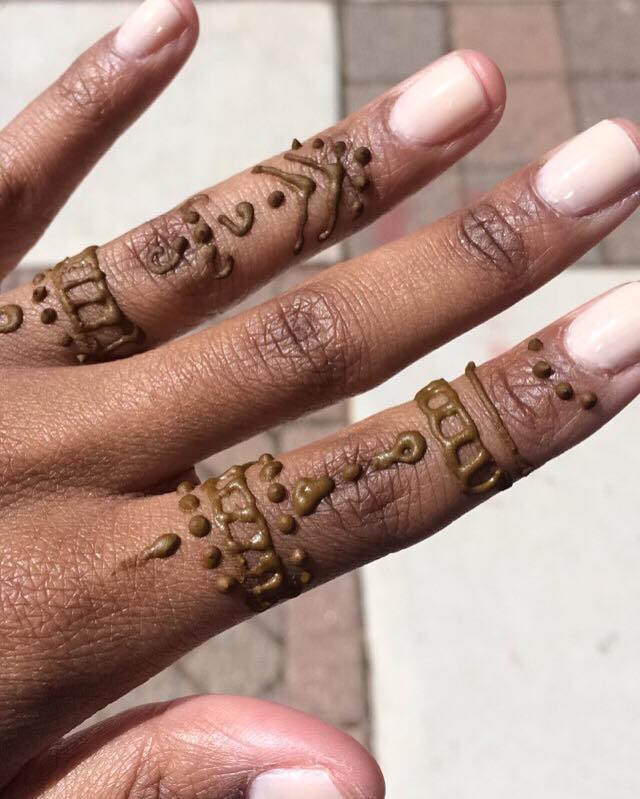 Students also took part in creating a community painting and receive henna tattoos. In addition to its wide spectrum of antibacterial activity, henna ink is believed to have spiritual properties such as bringing good fortune and happiness.

The event also featured live musical performances by Mason students, which freshman Paige Downing said said was her favorite part of Well-Being Day because it helped her feel “more relaxed.”

Tilleman said the the main goal of the first Well-Being Day was to spread the message of the university’s well-being initiative and engage students in well-being-related events.

“We were successful in reaching our goal. Students came out and participated in the event and hopefully learned something that shifted the way they viewed well-being before and ultimately had fun,” Tilleman said.

“The event was fun, so I would like to see another one next year. Overall, I thought it was a very nice event.” said Downing.

Tilleman said the experience of creating and managing the well-being team has been “incredible,” and that she has her teammates to thank for how smoothly Well-Being Day went.

“It amazes me how our team can come together to reach our goals and work so incredibly hard to try and create a well-being culture on campus, Tilleman said.  “I’m really proud of them.”

Click here for more information about WBT’s events and how to get involved.