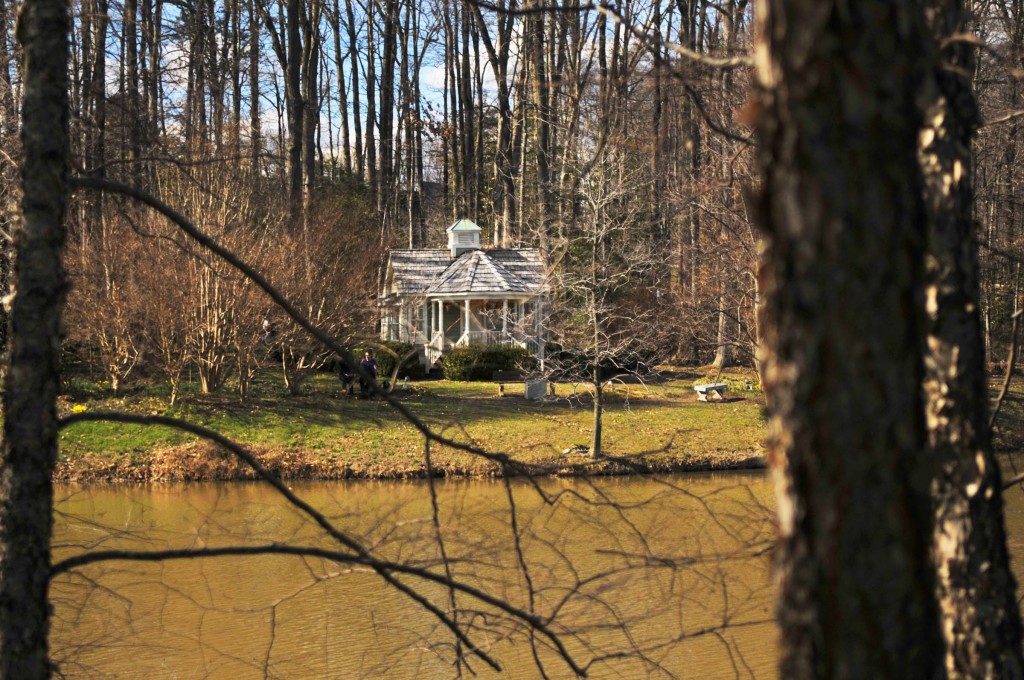 For every college campus, there are college legends, and George Mason University is no exception. Colleges tend to have their own little stories that add to the college experience and help create a college identity. Most students know that the toe of the George Mason statue is lucky, and that we don’t step on the plaque in front of it, but we don’t always know where the legends come from or what all of the legends are.

Courtney Simmons, a junior and a communications major explains that the big toe on Mason’s golden left foot is his lucky toe.

“George Mason suffered from gangrene on his left big toe,” Simmons said. “One morning he woke up, and the toe was miraculously healed so it was said to be a lucky toe. Students can rub the toe for luck before an exam, a sports game, or for any other reason that they might need luck. The most important reason for the lucky toe, however, is if a student steps on either of the two plaques that are in front of and behind the statue. If they step on the plaque, they are cursed to not complete their degree in four years, but by immediately rubbing the toe, the curse is broken.”

There are other legends about the statue besides for George’s lucky toe.

Samantha McCurry, a freshman and government and international politics major says “The Mason statue is facing away from the Washington Monument in DC.” It turns out, as McCurry says “George Mason and George Washington weren’t friends any longer so they’re facing away from each other. If you want to know where DC is, face the Mason Statue.”

There are also some rumors that the Mason Pond and house beside it are haunted.

Wesley Brown, a freshman and Spanish major says “So the year was 1976, and there was a kind of older couple not too old, they had just gotten engaged. They went out on the pond for a picnic. The guy had built both the little house on Mason Pond and the boat that they were in. They were having a picnic in the boat, when all of a sudden it tipped over, the guy came up but the girl did not. It was assumed that she had drowned. The police looked for her body in the water for a week but then finally gave up. They never found the body.” But there’s more. Brown says “The guy took it upon himself to go look, and he went out there, went in the water, and never came up.”

McCurry says that there are other strange coincidences at the pond.

“Some people say that they can see fog over it sometimes,” McCurry said. “Like an eerie, foggy mist.”