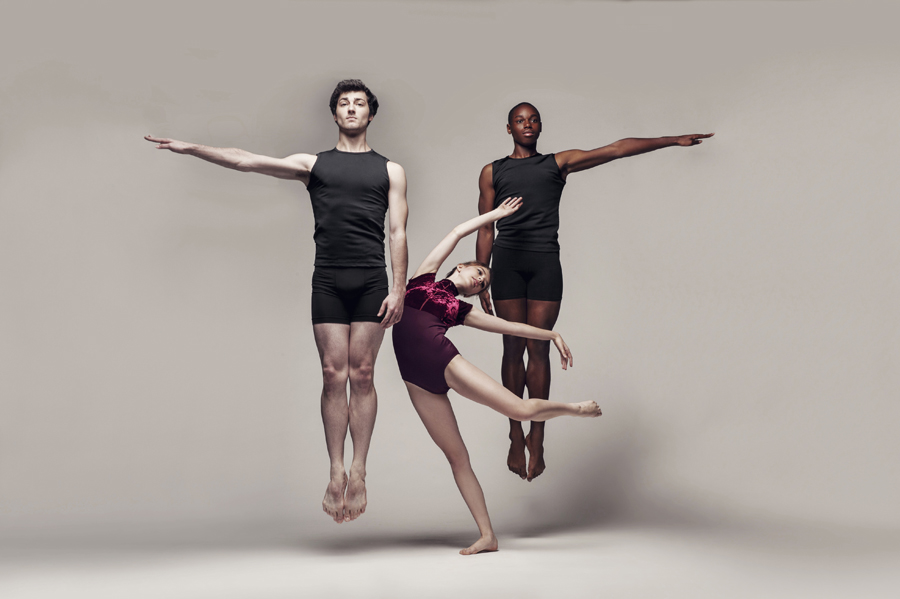 This weekend, the Mason Dance Company will present their 2015 gala concert. A primary aim of the event is to serve as a fundraiser for scholarships.

However, the faculty and students also view it as an opportunity for the Mason community and the dance community to see the strength and caliber of the dance program.

“I think that people don’t really know what dance is about and I feel like the show is really versatile because all of the pieces are so different,” sophomore dance major Sophia Adoum said. “I feel like people think dance is boring or they don’t get it, but I think these pieces are relatable because they each tell a different story that isn’t too abstract to understand. It would just engage the community in the arts which is important for all of us obviously.”

“You kind of won’t believe these are your peers. It’s that good and I’m a big snob,” Susan Shields, the director of the School of Dance, said.

There is no theme or commonality connecting the dances. “Pupil Suite” is considered to be quirky and edgy, also it features the Israeli band Balkan Beat Box. “Lickety Split” has a more classical and intimate feel, showcasing three couples. “Vespers” is powerful and spiritual. For Shields being allowed to perform “Vespers” was a huge accomplishment as it is in the repertory of the Alvin Ailey American Dance Theater.

To the average audience member, this might not mean much, but to dancers in receiving permission to use someone else’s choreography, precision is everything.

Reputation aside, simply being able to practice these pieces has been an asset for the dance students. It also marks an end of a process that for some began last October.

Junior dance major Marisa Post comes from a classical ballet background. The intensity and “bite” in “Vespers” was something she was not used to. Performing the piece also gave her the opportunity to rehearse with Ailey dancers at the Kennedy Center.

“It was extremely frightening, but I mean it was incredible. It was like a dream. We got individualized feedback from each woman who danced our part in the piece,” Post said. “We got to run it for them and then take the corrections and I don’t even know how to explain it. It was crazy. It helped a lot though.”

Post also gained experience working with props, which she has had little opportunity with. She found it challenging to learn how to jump on and off chairs, something that one might not initially see the difficulty of.

Robert Rubama, a freshman dance major, will be performing on the Center for the Arts stage for the first time. Normally dancing in a ballet or modern style, Rubama feels that preparing for this concert has taught him a new way to move.

Interview with the Candidates: Jenkins & Egolum