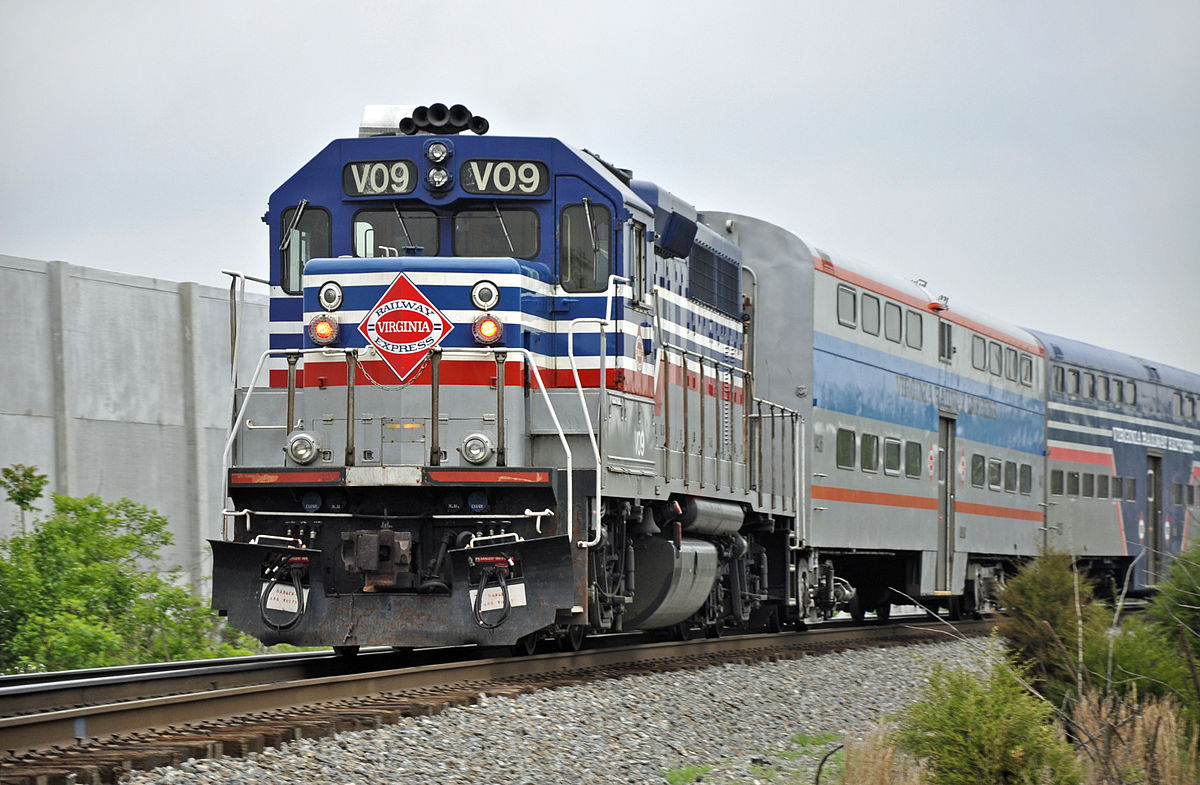 When many Americans think of rail travel, the images that come to mind are sometimes those of a bygone era, when railroads played a larger part in the transportation infrastructure of the country than they do today.

Currently, Europe, Asia and even some Middle Eastern countries like Saudi Arabia boast of their efficient high-speed rail systems, yet the U.S. lags far behind. Where did America go wrong? Is the choice of individual car ownership really the most efficient use of resources, or is something better possible?

Even if we were to take energy consumption out of the question, a rail system operating on a set schedule, serving a sizable population and serviced regularly, presents a more efficient use of resources than individual car ownership. Picture the following two scenarios to contrast the use of resources between large-scale car commuting and intermediate-distance rail commuting.

In the first scenario, you wake up. It is Monday morning and you know you’ve got to get to your job. You pour coffee into your portable cup, spilling a few drops on your wrinkly white shirt that you meant to dry-clean last week.

You grab your keys and walk out to your driveway. The sun has just crested the tree line at the end of your street, its rays slicing through the morning fog. Your car has laid dormant since yesterday and takes a moment to warm up as you start it. You see that you’ve begun your journey too late and get stuck in traffic. Your 35-minute journey takes 40 minutes and you arrive to the office six minutes late — after you spent two more minutes questioning your life choices in the parking lot, which takes up about as much real estate as the building itself.

As you drink coffee and type numbers all day, your car sits in the parking lot. It doesn’t provide any useful function to anyone while you’re working, and takes up valuable land paved over to store this bulky inconvenience. You finish your work, exit the office building, and walk back to your car, letting it warm up for a moment and driving 35 minutes back to your house.

In the second scenario, you wake up. It is Monday morning and you prepare for work at the email farm as you normally do, beginning the two-and-a-half block walk to the train station. You arrive at the station a few minutes early and pause a moment on the platform. You watch the sleek, cylindrical body of the train slowly pull into the station right on schedule, and with the other passengers step inside as its doors open automatically. Ten minutes later you step out of the train and onto the platform of the station nearest to your work, along with several other passengers. As you make your way into your cubicle, the train departs again, and while you’re typing numbers and drinking coffee all day, it continues to serve the public, making its regular route and carrying people to where they need to be. When you exit from your job and stroll the two-and-a-half-block journey back to the station the train rolls in. You take it home, but even after you’re back into your house, the rail continues to serve hundreds more passengers well into the night.

Commuter-distance rail provides a far more efficient mode of transport in terms of resource usage. Your car only carries you, and it sits dormant, taking up space when not in use. In terms of efficiency in overland travel, energy-efficient high-speed rail is tough to beat, and it’s about time America stepped it up.

View all posts by mhunsake →

Why Watching Anime Doesn’t Make You a Weeb