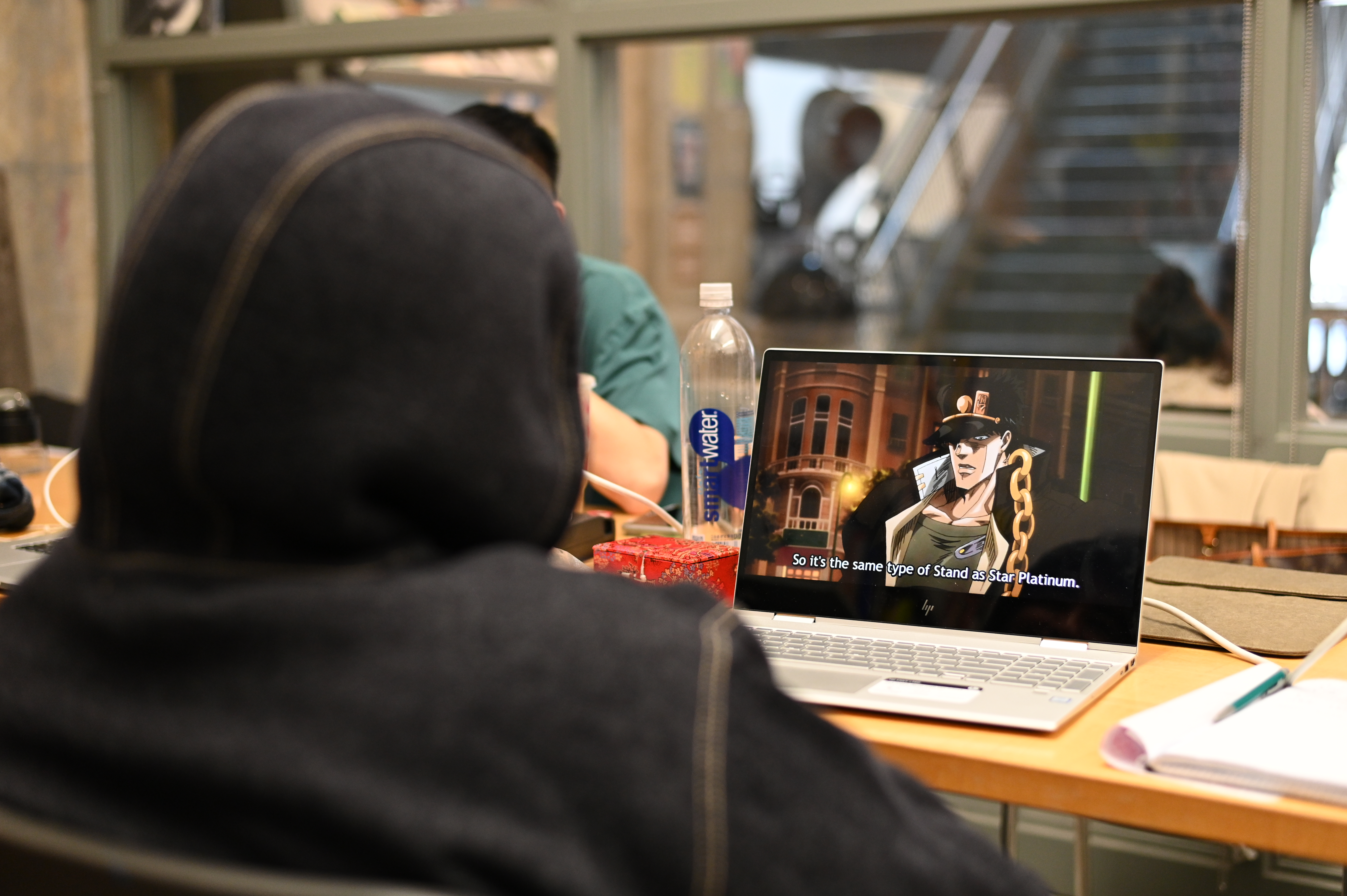 Watching anime doesn’t make you a weeb. In some circles, this would be a given. And yet I’ve often had to defend myself against such an insult. I have been watching anime (Japanese animation) and reading manga (Japanese comic books) since before I was in elementary school. However, I would consider myself a former weeb, one who’s seen the light and made a switch.

But before I dive into that revelation, what is a weeb? Weeb is short for weeaboo, an often derogatory term used for people who are obsessed with Japan and supposedly Japanese culture. The term first sprang into existence from a comic strip in which it was used as a nonsense gag that meant nothing. So, how did a word that meant nothing turn into an insult?

This is where the internet comes in. In the early 2000s, users on the online imageboard forum 4chan started picking on a subset of Japanophiles by calling them “wapanese” — a portmanteau of “wannabe” and “Japanese.” It was an insult specifically targeting white people who were obsessed with Japanese culture to the point of abandoning their own — such as those who would wear costumes of anime characters to a formal event or who would embed Japanese phrases into everyday English speech.

So many arguments were started around the word that 4chan moderators decided to intervene by replacing all instances of “wapanese” with the aforementioned nonsense word “weeaboo.”

As the years passed, weeaboo began to take on a more inclusive definition, and it became a caricature of an over-the-top anime nerd. Allow me to paint a picture: a weeb integrates random Japanese words heard in anime into English sentences for no other reason but to flex their intimate knowledge (or lack thereof) of the language.

They  take great offense to any criticism of Japan or Japanese things. They insist on only eating Japanese food or wearing Japanese clothes. Theyonly date Japanese people, deeming them superior to all other ethnicities.

Basically, the weeaboo is characterized as knowing little of Japanese culture but claiming otherwise and as seeking out any and all opportunities to get closer to their perfect anime fantasy.

And so, the key difference between a regular anime lover and a weeb is simple: fetishization. Having a hobby is good, and it is healthy to have interests in different cultures. However, there is a certain point at which the hobbyist becomes the creep. Weebs are notorious for placing Japan on a pedestal and forsaking everything else.

I’ll use my younger self as an example: imagine middle school me sitting at a Denny’s asking if they have chopsticks, thanking people who didn’t speak Japanese by saying “arigato” at every waking opportunity, and assuming every Japanese person I did meet loved anime and was like a character from a manga. I was brazen, and at the time, I saw no reason to fix that.

Well then, what led me to change? Honestly, I don’t know. Whatever it was, I eventually came to the understanding that my love of anime and Japanese culture did not make me an expert, that English and Japanese are two separate, beautiful languages, and that Japan is not a perfect utopia filled with anime girls and spunky mecha protagonists.

There’s a certain warmth that I feel when thinking of my years as a weeb. I feel that it was part of the natural progression of being a hobbyist. Many hobbyists fall into a period of obsession only to get out of it and appreciate the hobby even more.

In truth, I learned a lot from that time, and whenever someone calls me a weeb these days, I have to laugh. It’s funny that people are so quick to judge a hobby based on a few examples of its followers.

Anime has genres just like any other form of entertainment, and fans all have individual tastes. Lumping all anime fans — or more broadly lumping all those who enjoy some aspect of Japanese culture —  together under a single label is a fool’s errand.