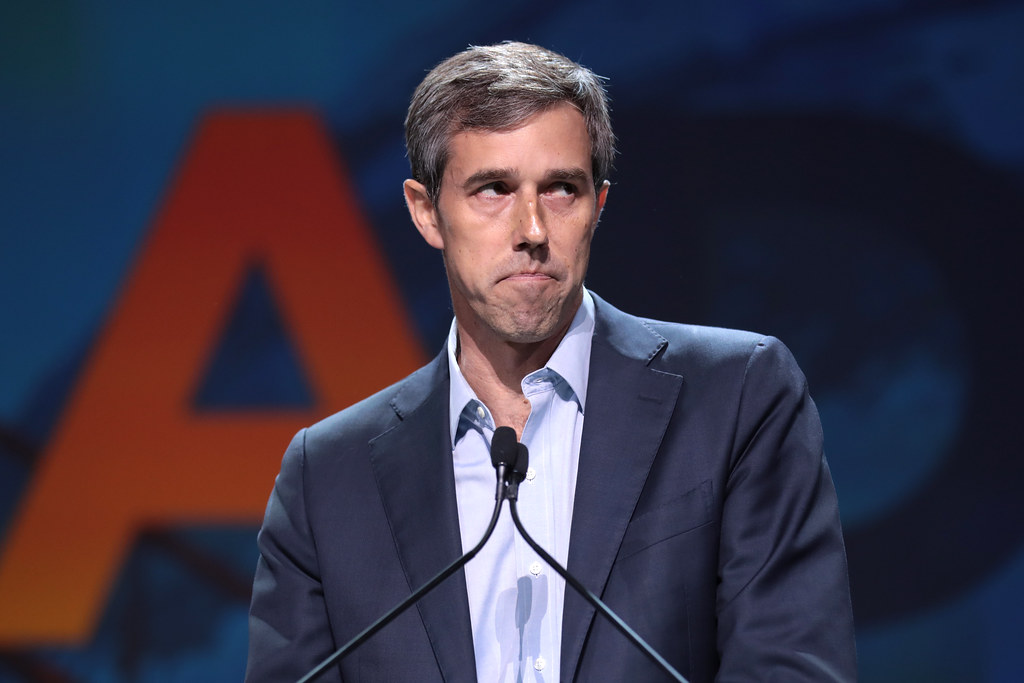 When Mason sent out the email blast announcing Democratic presidential candidate Beto O’Rourke was canceling his event at the Arlington campus, I joked that it was because his campaign was doing so poorly, he couldn’t afford the plane ticket.

Turns out I probably wasn’t that far from the truth.

Patrick Svitek of the Texas Tribune described O’Rourke’s exit as “abrupt.” Apparently, the campaign spent $1.43 for every $1 it raised. You don’t have to be a math major to see the problem with that. The decision to pull the plug was made so fast that O’Rourke’s wife wasn’t even there.

Just like in the 2018 senate election in Texas, voters saw through O’Rourke’s phoniness. To be clear: all politicians are phony, but some are phonier than others. O’Rourke was one of the phoniest, and despite voters clearly rejecting him twice now, I’m afraid we probably haven’t seen the last of him.

As I wrote last year after his defeat in the senate election, O’Rourke’s public persona can be best thought of as The Beto Myth. The Beto Myth is centered around O’Rourke being a regular guy (he’s actually extremely wealthy and comes from a privileged family) who’s a young outsider to politics (he’s 47 and was in Congress) who had a real talent for Latino outreach (his given name, Robert Francis O’Rourke, is about as Irish as a bottle of Guinness in a shamrock koozie on St. Patrick’s Day).

Above all, The Beto Myth is that Beto is cool. The lengths he would go to prove his coolness were straight from the middle-school boy’s playbook: ride a skateboard, cuss in public and just say crazy stuff to get attention. Except the crazy stuff he said didn’t just get him in trouble with the social studies teacher. Instead, he did damage to his party by confirming many voters’ worst fears about the Democrats.

His “Hell yes, we’re taking your AR-15” quote led many Republicans and independents to say, “See what I mean about the Dems wanting to take my guns?” For decades, Democrats always said they were for “common sense gun control,” which was often diluted further to “common sense gun reform,” and said it was paranoid to think anyone would come and take your guns. NRA fear mongering, they called it. O’Rourke brushed all that aside to try to reach two percent in the polls.

His mention of removing tax exemption from religious organizations that believe in traditional marriage was equally destructive. As Russell Moore of the Ethics and Religious Liberty Commission explained, the power to tax is the power to destroy, and the point of tax exemption for religious organizations is to prevent the government from controlling religion. It’s not a government benefit — it’s an important part of the First Amendment’s protection of the free exercise of religion. O’Rourke was promising to violate that basic principle of American government just to get a few cameras on his failing campaign.

You better believe that persuadable voters are going to remember O’Rourke’s comments long after his campaign is a distant memory. Given the subject matter of O’Rourke’s proposals, stories about them rocketed around every part of conservative media. In an election year where Democrats just need to look normal and competent, O’Rourke’s groping for attention both failed to make him cool and hurt his own party.

Svitek concluded his story on O’Rourke’s campaign ending by saying, “Then, he got into the minivan and was gone.”

It’s poetic justice that the candidate who ran on being cool exited the campaign in a minivan.