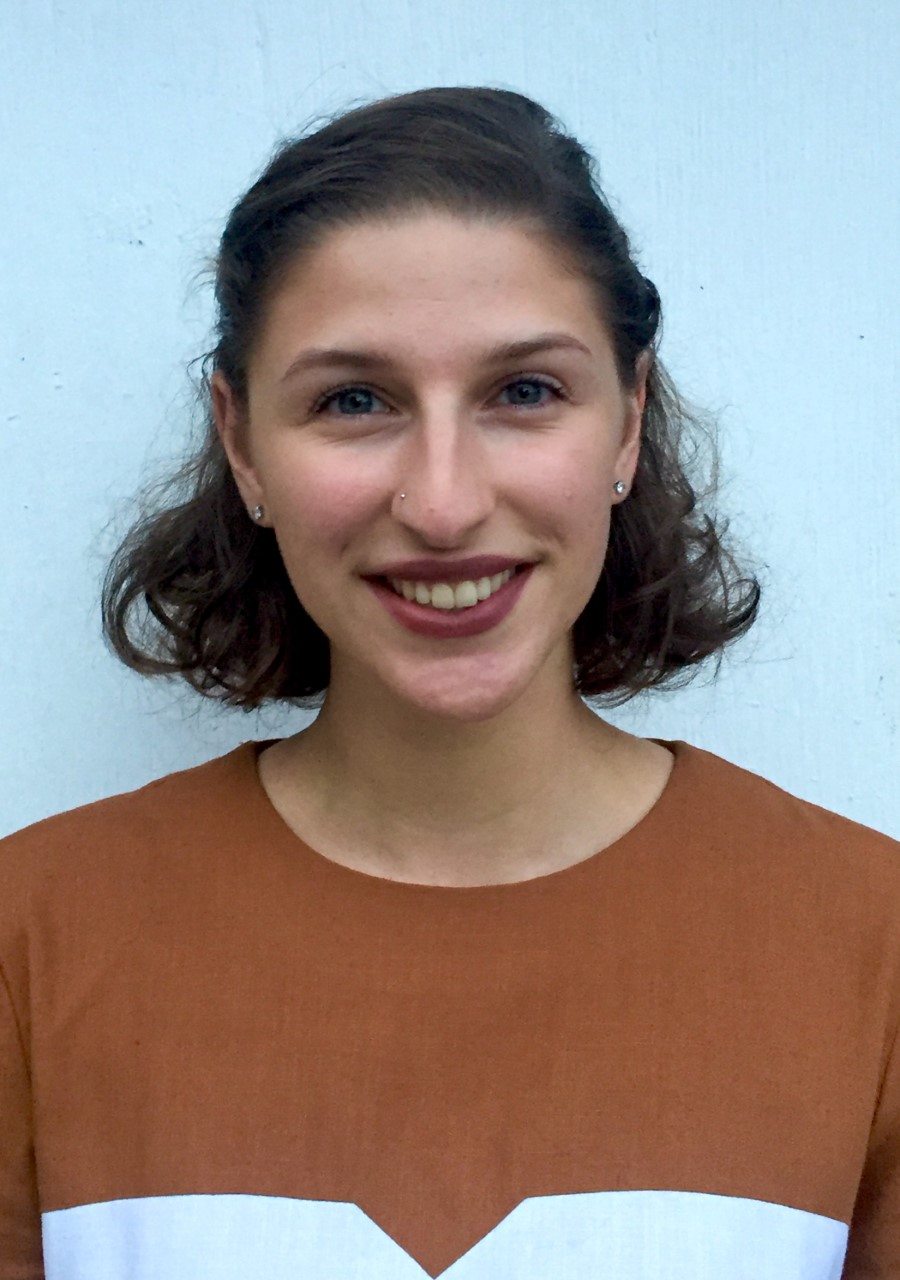 HOW DOES YOUR STUDENT ACTIVISM IMPACT THE WORK YOU DO NOW?

It taught me a lot about how to be strategic in terms of achieving political goals, and not just wanting something is it’s not enough. You also have to build coalitions in order to work for it.

I would say that my experience in activism definitely shapes the way that I approach policymaking and in my position right now as a legislative assistant. And, although a lot of the skills that I gained during my time in activism transfer over very well, the way that we have to approach decision making from a government position — versus from sort of the outside activist position — is very different in the approach. So, having that activist lens really helped me understand a lot of the citizens’ groups that we work with, a lot of the access groups that we work with, and understanding that those are a very critical piece and critical voice.

HOW DID YOU START WORKING WITH DELEGATE MARK KEAM?

I actually started working for him before I graduated, which was definitely a challenging transition while I was still in school. But I will say he was very understanding of the fact that I was finishing up school and wanted to have me finish strong.

I connected with him originally at a Money in Politics forum. And during that same time frame, I was actively doing research on Koch donations to Virginia state politicians … Delegate Keam is actually my state representative. And I interviewed Delegate Keam … [and] I asked him after the interview if he needed any help while he was down in Richmond during the session, because I figured that that would be a really good experience to see the work that I was researching and writing about in action.

And I had a couple of weeks before I had to go back to school … from the first day of the session, up until like, a Thursday before I had a Friday class, I stayed and I worked full-time in his office in the General Assembly and got some really, really solid experience and got to learn a lot about the way that legislature works. And then [one of] his staff at the time … left the office officially at the end of March. And he was looking for a new staff after the session and invited me to join him full time. So I accepted the position, and ever since the middle of April, I’ve been working on his stuff. And it’s been a really amazing experience.

WHAT DO YOU FEEL YOU’VE LEARNED THE MOST FROM KEAM?

[I’ve learned] a lot about how to work [in a bi-partisan way] because the blue wave that we had in 2017 was absolutely amazing, and made it so that so many great policies can be passed, like Medicaid expansion and increasing teacher pay. But for a majority of the time that Delegate Keam was in office, he was actually in a super minority. So he was one of 34 Democrats in the General Assembly … which means that the way that you have to pass policy and the types of policies that you can pass are not as progressive. So, the good government bills are typically a little bit easier, but things like clean energy we haven’t been able to make as many strides on.

What is the best way for someone to become involved in politics and activism?

If there’s an issue that you care about, or if there’s a problem that you see in your community, that the first thing you should do is just start researching what’s going on about it, see if there are other people who are who are saying something about it, who are involved in it. By all means, like plugging into the existing communities and infrastructure, if you can, and if nothing exists, then build it yourself. Because there’s no reason not to do it.

And never being shy to start with a small movement, because a small movement can turn into a national or international movement. Not every movement needs to start as big as what we see the Sunrise Movement is right now. So, just trusting the process and making sure that you’re doing what you can when you can and in a sustainable way, both for your movement and for yourself.

HOW DO YOU USE YOUR ACTIVISM IN THE JOB YOU HAVE NOW?

So, I would say that a lot of the people that we get to interact with, specifically — Our office is very big on climate policy and clean energy policy. So, we work with a lot of clean energy activists on that front, and have been working [with] groups like Moms Demand Action and all sorts of other community organizing groups we absolutely interact with. …One of my favorite parts of the job is getting to work with those people, because I know what it’s like to be in their shoes having been in their shoes. And my boss has been a community organizer himself. So, he also brings that perspective. So, I really, I genuinely enjoy that part of my job so, so much.