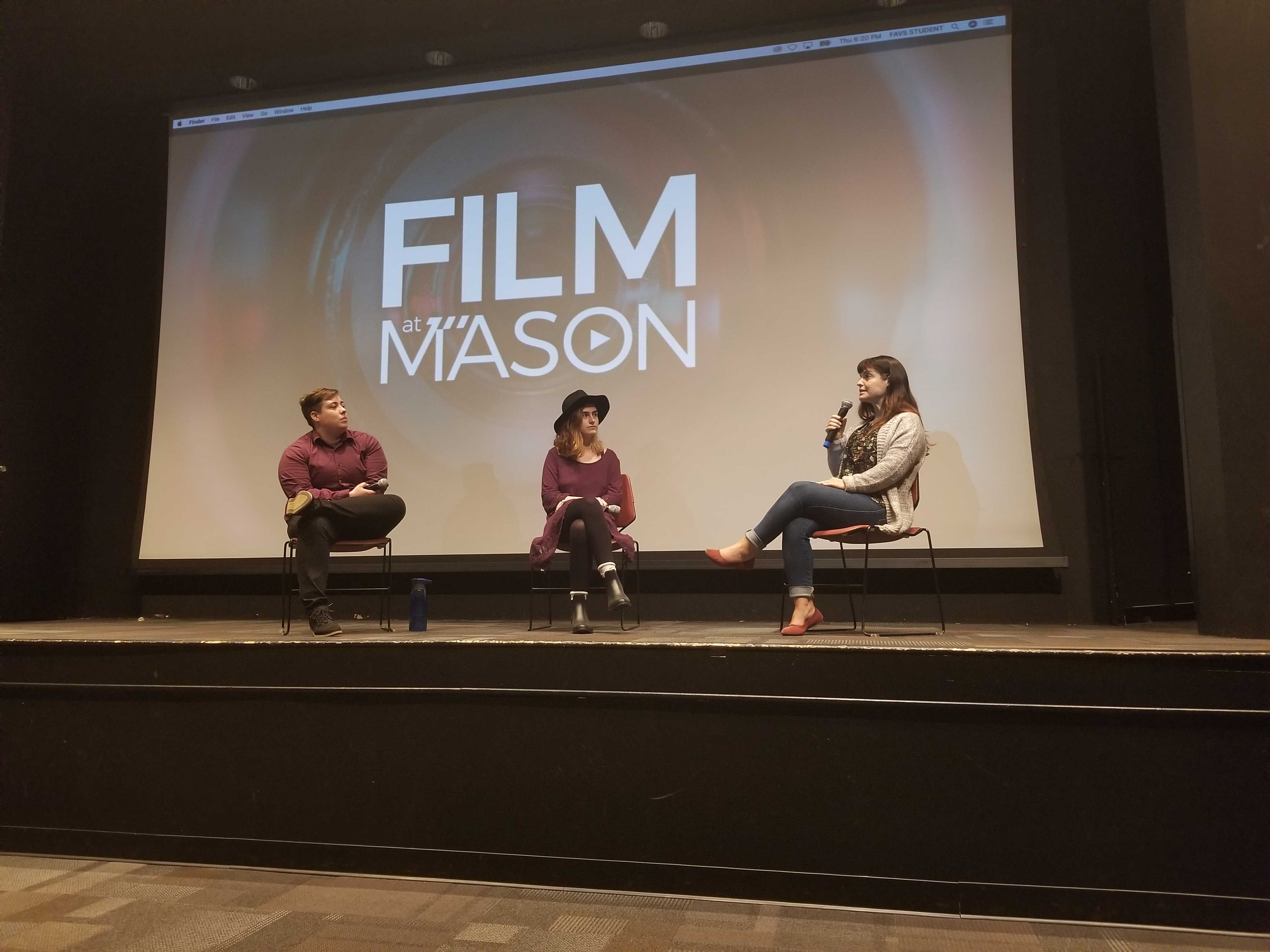 The Johnson Center Cinema had a treat rather than a trick on Halloween this year, with director Penny Lane screening her documentary “Hail Satan?” and following it up with a Q&A session afterwards. The film itself only talks about Satanism for the first half or so, explaining the Satanic Temple’s views and their activism. From there, the film highlights the reasons behind their actions.

The U.S. is a religiously pluralistic country. In the movie, the Satanic Temple protests and fights against the placement of Christian statues, or after-school Christian events in government or school buildings. They want to keep a separation between church and state.

After the documentary ended, Lane came up on the stage with two others to answer questions about the film. When asked if she ever thought she’d end up working on a project like this, Lane responded, “I did not expect to make a film about Satanists, I didn’t really know anything about Satanist[s].”

During the talk, Lane mentioned how her producer sent her an article about the temple in early 2016, and she went from there. The documentary covers a six-year arc in the temple’s history; Lane only got about halfway into it.

“They’re kind of politically all over the map, and they have [different] issues they’re very passionate about,” Lane said about the type of groups the members of the temple align with.

The group, especially in the documentary, makes sure to show their stance on things like the LGBTQ+ community and abortion. At one point in the documentary, they even have two same-sex couples kissing on top of the grave of the mother of Fred Phelps — the founder of Westboro Baptist Church.

Talking about the group, it’s obvious that Lane and the Satanic Temple have maintained a good relationship, telling viewers about how she still keeps in contact with the spokesperson for the Temple. Lane explained how it’s difficult to fully understand the introverted people behind the mask of Satanism.

“I started to realize the question that I was asking, which was, ‘Well, are these people joking, or are they sincere?’ was a stupid question,” Lane said. “Because they were both.”

Lane, as well as the people from the Temple, describe the group as “the original trolls.”

She didn’t know when she started working on the documentary that it would end up as an inspirational film, considering she started with the intention of poking fun at the Satanic Temple. It wasn’t until about halfway that she realized the impact she could make with the documentary.

While Lane herself has not adopted Satanist beliefs, she did say her outlook on religion has changed for the better. “I think I spent my whole life thinking that religion was some kind of mental illness … just like a dumb atheist,” Lane said. “And I do think my attraction to the topic was kind of a little bit of poking in the eye.”