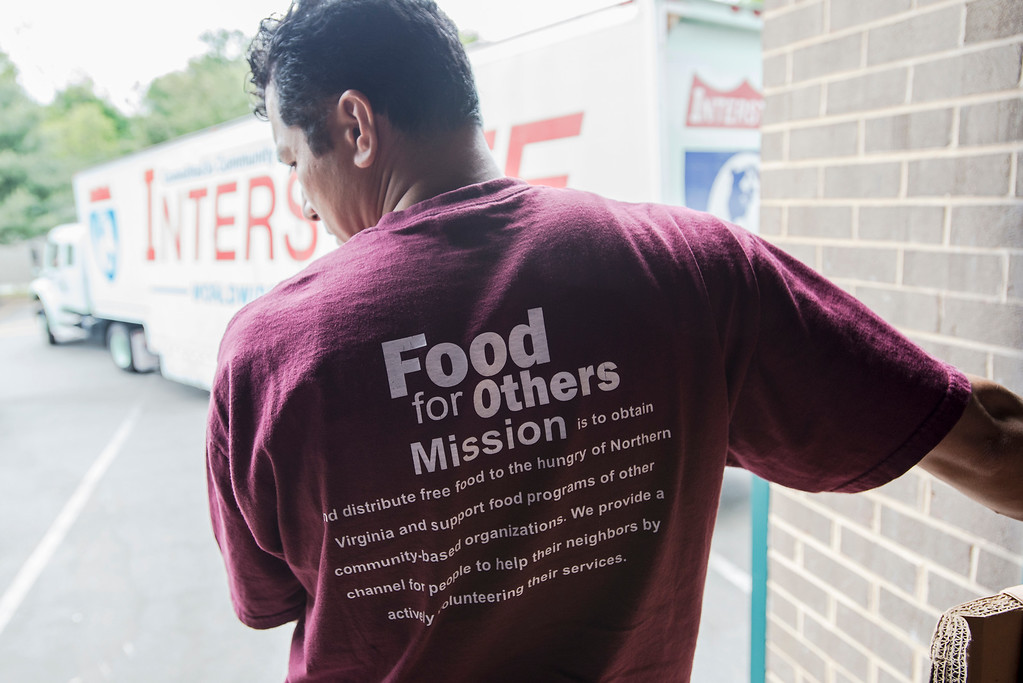 Are you a good person? Do you do what’s right? All of the time? Or do you only do what seems good? It seems people are more willing to do what feels good or what society indicates is good. Don’t believe me? Hear me out, then think about it.

True moral character does not come from doing what feels good to you, just as a kleptomaniac’s joy from thievery doesn’t make them a moral person. Nor does doing what other people say is good make you a moral person. The Nazis on trial at Nuremberg found this out. Real moral character — or dare I say “righteousness” — comes from consistently doing what’s right both when you are being watched and when you are not.

To volunteer for a charity, soup kitchen or benevolent organization is a moral thing to do. But if someone is only motivated to help because of that group photo to brag about on social media or to get someone to sign you off for class credit, then the motivation was not benevolence towards the people being served, but your own advancement.

It’s a rather unheard of virtue nowadays, but we’ve forgotten to respect acts of kindness done without expectation of reward. To pick up litter when no one is around, to donate to charity anonymously or to fix someone else’s problem without taking the credit are all examples of selflessness that seem to be unencouraged. How often can we say we do things simply because they are right, rather than because we want people to know our righteousness?

In our free society, it is easy to “tell it to the man.” Who hasn’t openly criticized a politician, organization, administration, “society” (whatever that means) or personal enemies? The real question of moral character lies in whether we have the fortitude to stand against our own clique. Be it people within your political or religious affiliation, friends, family, work colleagues or simply whatever you call your own tribe, are you willing to lose a relationship with them for what is right? Are you willing to stand alone, perhaps against your friends, to defy what is wrong and stand for what is right?

If we do what feels good, we always stand with what causes us less pain. But if we have strong moral character, standing against truth and what is moral, will do us more pain than standing against our own tribe.

The most pertinent example of this sort of moral failure in the news would be the National Basketball Association (NBA). They’ve been an outspoken critic of the current presidential administration, however, they stand little to lose being that a majority of teachers, journalists and more than 50 percent of U.S. adults also seem to agree. They also proclaim themselves as a wonderfully accepting and moral organization by selling rainbow T-shirts with its logo during Pride month and launching a hashtag in solidarity with LGBTQ+ people. However, when the moment came to denounce the anti-democratic Chinese Communist Party and support standing with Hong Kong, the ever-so-righteous NBA buckled. For the NBA, when it comes to doing the right thing, money is more important than morality.

Don’t be like the NBA. If you truly wish to be a moral person, stand for something, even if it means losing everything. Not just money (goodness knows how little we students have of that) but possibly the thing we value most: our social standing with who we care about.