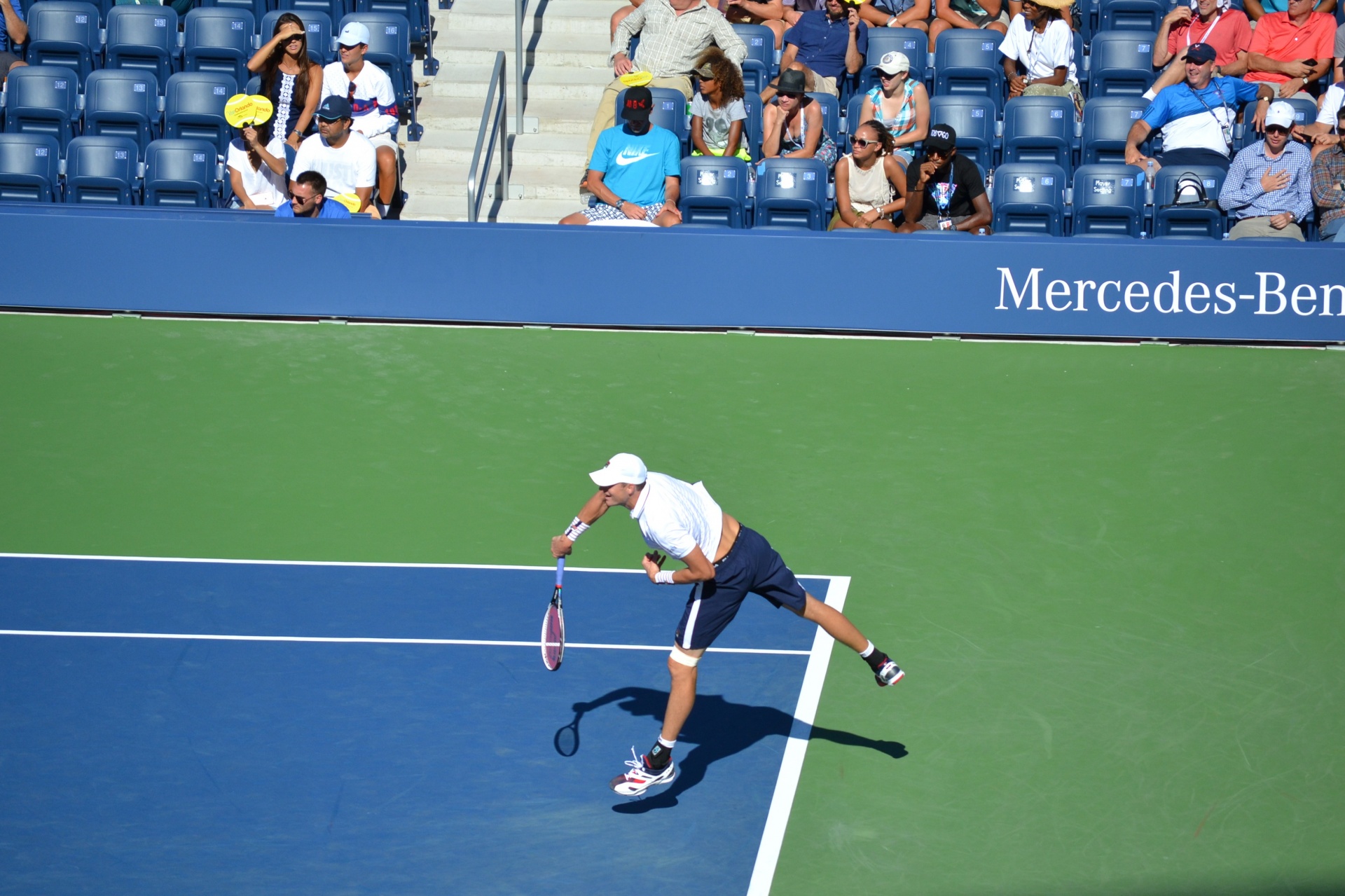 I’ve never really been competitive. I enjoy winning things and feeling accomplished, of course, but I’ve just never had the drive to beat others in order to do so. When I was in middle school, I joined the volleyball team. As much as I hated gym, running and unnecessary movement, I found volleyball to be a fun way to get rid of excess energy and improve my physical fitness. Admittedly, I wasn’t an all-star or anything. The lack of exercise in my previous years definitely didn’t make running laps easy or fun. The team also wasn’t very great. We lost every game.

At the time, I felt confident that I had tried my best, and so I didn’t feel bad for losing. I loved playing volleyball, and a fair game was all that mattered to me. As long as the other team played well and presented some form of a challenge, I was happy regardless of the outcome. It was during these years, however, that my understanding of competition began to change. I soon realized that those around me didn’t share the same mindset. My coach would routinely single me out and yell at me to get more aggressive on the court. My team members kept a certain distance from me, and I from them. It felt as though we existed in two different worlds. What began as a fun pastime soon became a stressful period of isolation.

As I got older, I grew to realize why times like my volleyball years ended so poorly. I simply wasn’t very competitive, and those who were expected me to be. Throughout the years, I ran into multiple occasions where other people demanded some level of aggression in order to succeed.

Doing my best was never enough; I always had to do better than someone else. My parents raised me to believe the former, but society seemed to expect the latter.

Generally, when I say I’m noncompetitive, people immediately try to correct me by pointing out that I play competitive video games or by saying that I’m just lazy. Again, being noncompetitive doesn’t mean that I hate winning. I just mean to say that I have very little drive to see others lose. For instance, I play Overwatch for fun, and I would much rather play well and lose than play awfully and somehow win. As for being lazy, I would argue that not wanting to compare myself to others is not a lack of motivation, but rather something different.

Recently, I started thinking about competition again. I am very swiftly nearing the end of my college career, and now I think I must be some form of a masochist for choosing one of the more competitive industries to try breaking into, game design. The major itself is actually very collaborative, and the industry values teamwork for getting projects done. However, it is a very small and close-knit industry that takes a lot of hard work (and a dash of luck) to solidly get into. During my first year, I found it very daunting — to say the least. There was, and is, a lot on the line. Without consistent work, I won’t be able to pay rent or buy groceries. In order to get consistent work, I would have to deliberately prove I’m the best candidate for a job. Because of the stakes, my non-competitive attitude could hinder me in communicating my passion and capabilities.

Consequently, I decided to, rather than transfer to a less volatile industry, immerse myself in competition and learn to appreciate the competitive mindset without forgetting the importance of collaboration. I’m not sure if I can shift my entire worldview, and I honestly don’t want to, but I am growing to understand the utility of competitiveness.

I see this revelation as a chance to grow and challenge myself.

Most importantly, it is an opportunity to create new patterns of thinking that can bridge the gap between maintaining my sense of self and achieving my goals.