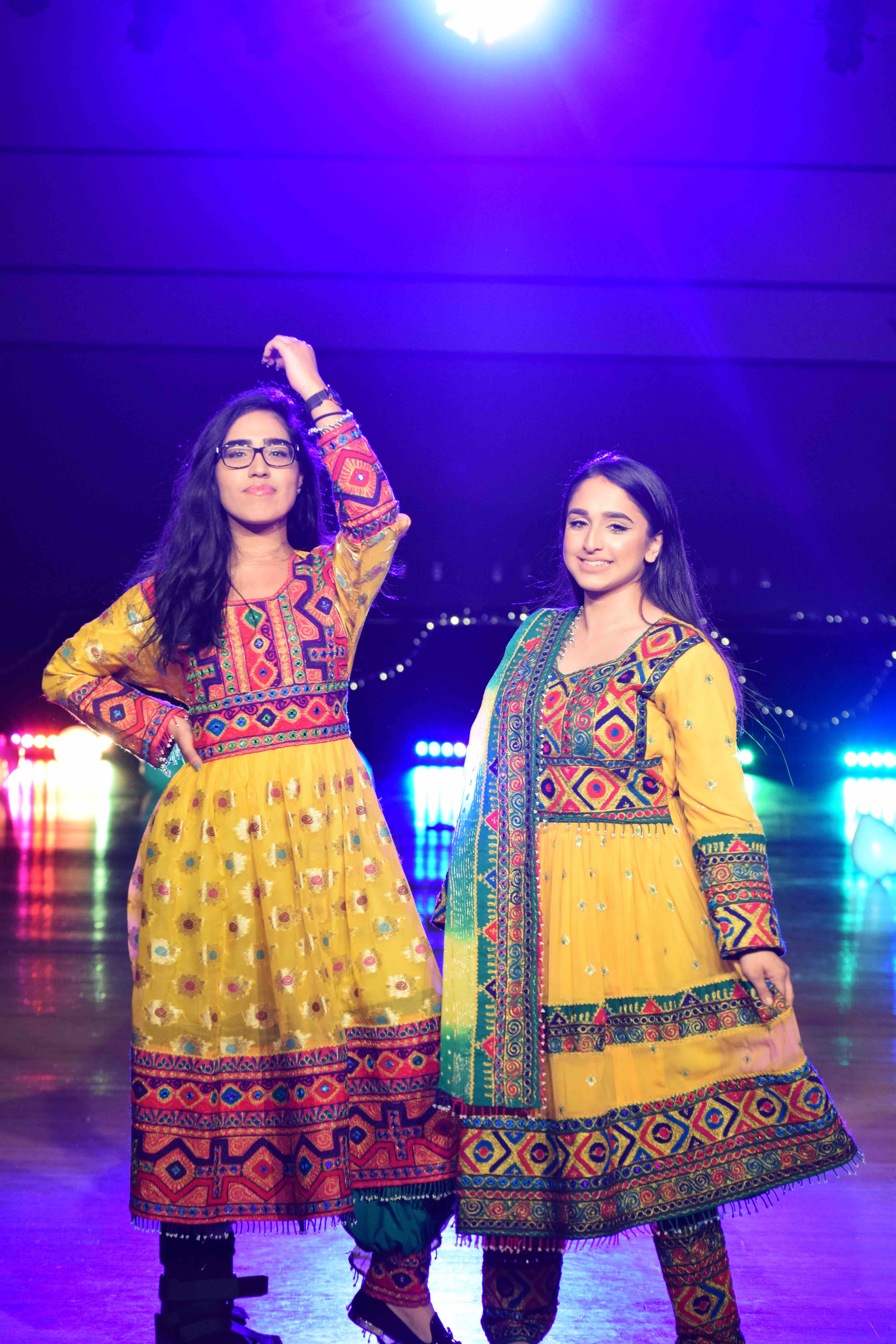 Senior biology major Kiran Aslam, the event coordinator for PSA, said the event itself was important because it gave the organizations an opportunity to showcase each other’s culture, “to [collaborate] together, to have a festival to show each country’s beauty [and] culture. Just a way for everyone to get to know each other, with good music, and [to] see each other’s outfits and everything.”

This is partly why PSA joined the event. “We just wanted to collaborate with other people, [not] just the club, just to get to know each other, to … be like, ‘Hey, we’re here. We all are a part of George Mason. We all should collab and become one,’” said Aslam. 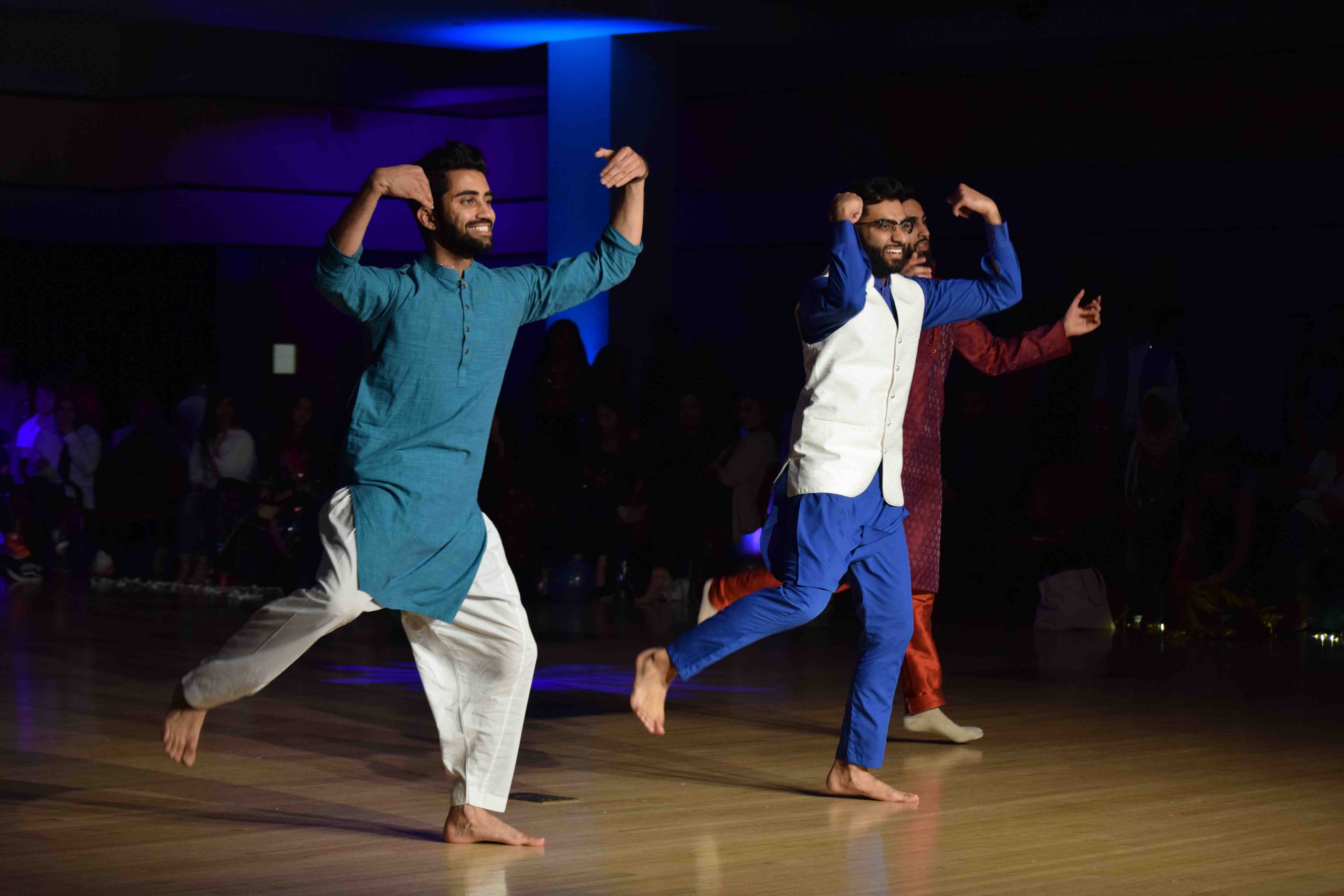 Jasmine Khalil, the upcoming president of SSA, agreed with Aslam’s statement. “I feel like it unifies us as one student body regardless of our different cultures,” she said.

The events’ fashion show highlighted different Middle Eastern, North African and South Asian cultures through their traditional attire. The fashion show marked its end by having the different representatives come out with the flags of different countries.

The fashion show also showcased the wider collaboration between all the organizations, and pulled students from multiple organizations and cultures in order to highlight them at the event.

“The Middle Eastern Student Association and the other clubs at Mason asked who would be willing to model from each organization, or from each country,”said Khalil. “So there were Sudanese students modeling, and they wore our traditional, colorful Sudanese dresses.”

After the fashion show, attendees could grab dinner before a belly dancer, known as Sonia, performed. From there, the organizations such as PSA and the Afghan Student Union (ASU) put on different performances to popular Middle Eastern songs. The night ended at the front of Dewberry Hall, where the organizations came together to dance the night away with audience members. 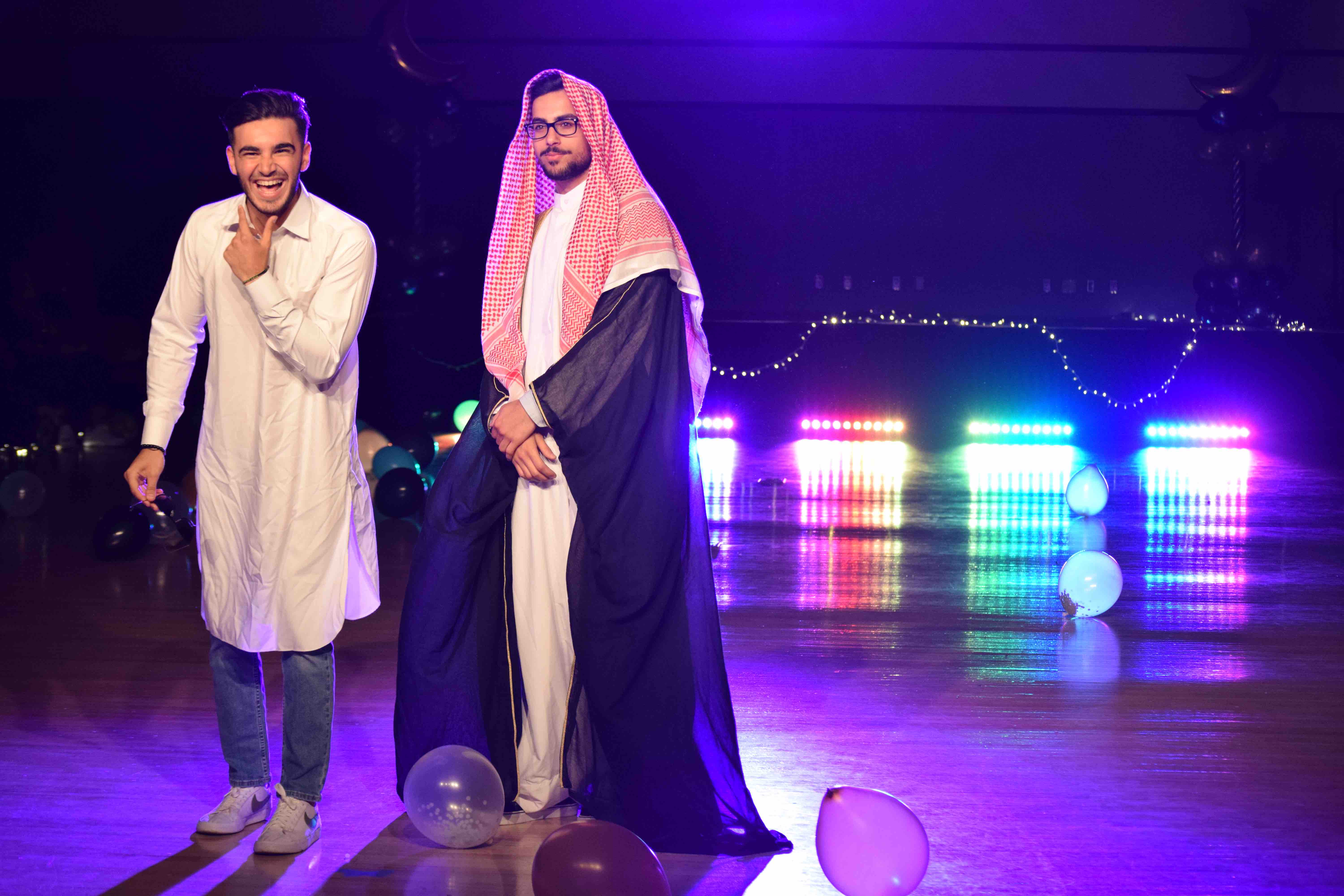