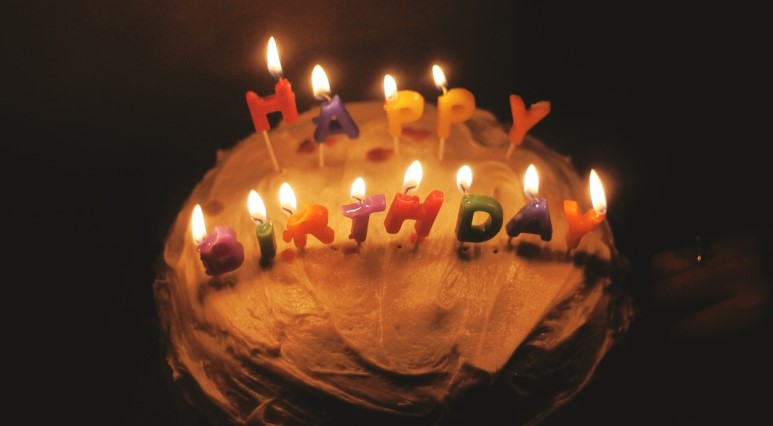 On Jan. 1, 2019, a petition was posted on the Korea presidential office’s page demanding the revision of the “Law on Age Calculation and Marking.” The description of the petition says, “the Korean age is not legally effective and there are many inconveniences in handling matters. We hope the government will actively encourage the use of the International age system.” Within three months, about 6,100 people agreed to the petition.

In Korea, there are three main ways to calculate people’s age: Korean Age, International Age, and Annual Age. Among them, the most well-used calculation methods in Korea are Korean Age and International Age. Korean Age is also referred to as the “East Asian Age Reckoning.” Koreans are considered as one year old from the moment they are born and become older on each New Year’s Day, On the other hand, the international age system is referred to as “man-nai,”in which “man” means “actual”, and “nai” means “age.” In this way, a newborn turns one year old on their first birthday.

Age regulations vary under the current law, so the different age counting methods may be a source of social discomfort. The civil law states that the legal age of adulthood begins from 19 years old by international standard. This means that even if a person is 20 years old in Korean age, they may not be able to vote. However, under the Juvenile Protection Act which relieves youths from various harmful environments, alcohol and cigarettes can be purchased at the age of 20 in Korean age, regardless of whether someone is 19 by International age.

In addition to the petition posted on the presidential office’s page, Congressman Hwang Joo-hong proposed a legislation at the National Assembly regarding age calculation. He recommended implementing the International age in both official documents and daily life. He said, “We need a unified way in all areas to prevent various inconveniences caused by this and minimize social costs and conflicts.”

As of currently, there is no response from the Blue House on the petition posted in January and public opinion on changing the law to the international calculation system is still under discussion.