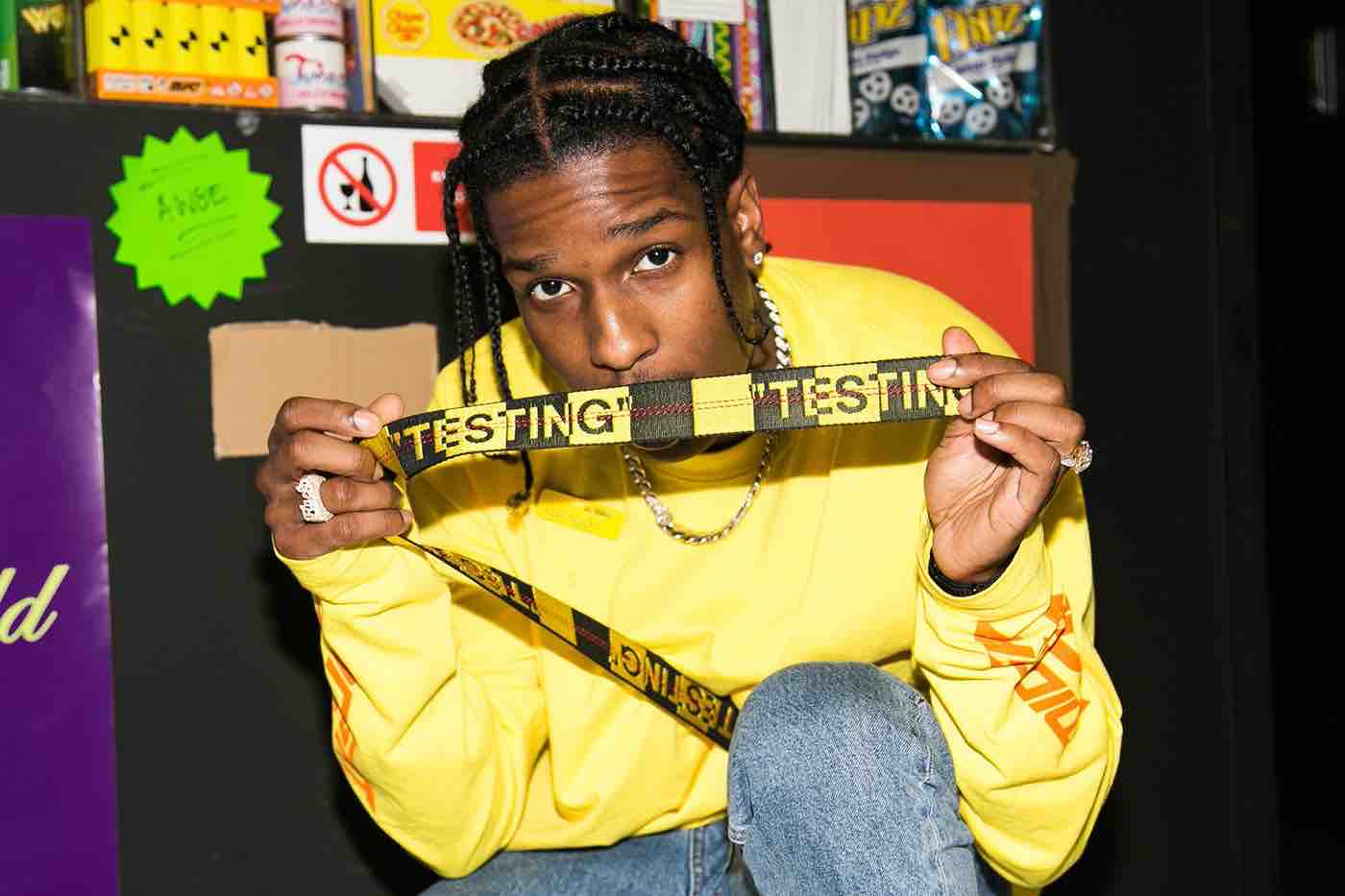 On April 5, American rapper A$AP Rocky performed at the Jamsil Arena in Seoul. The Harlem native had just kicked off his international “Injured Generation” tour to promote his third studio album ​”Testing​.” ​ The album was released in 2018, and although it received mixed reviews, it is noted for its experimental elements that were apparent in his concert performance. This is the second time he had performed in Korea since 2013.

The concert started off with a white sheet descending from the ceiling lights, which was used to create a silhouette of A$AP Rocky dancing while the song “A$AP Forever” blared. He performed several songs from ​Testing​, as well as several other hit songs, such as “Peso” and “Wild for the Night.” A$AP then dedicated his hit song “F–kin’ Problems” to

all the women in the crowd. A$AP encouraged crowd participation, and mentioned returning to Korea because of the energetic vibes the crowd created.

To calm the rowdy crowd, A$AP Rocky performed “L$D” in dedication to all trippy people,

saying, “I want you to feel drugs flowing through your body.” A$AP Rocky also held a

moment of silence for his deceased friend, A$AP Yams, a business associate who helped  A$AP rise to fame. Afterwards, A$AP hyped the crowd up once again by

As a long-time fan of A$AP Rocky, I felt a personal connection to the rapper. His energy, vision and confidence made the concert memorable and hard-hitting. Using the crowd’s energy, he created a dynamic performance that had everyone swaying. A$AP is not afraid to  experiment with his music and fashion. Being a renaissance man, A$AP Rocky created a unique performance by displaying his personality and experimental values.

The Origination of Boshintang and Current Public Opinions

Underwater Hockey Excites and Challenges as a Team