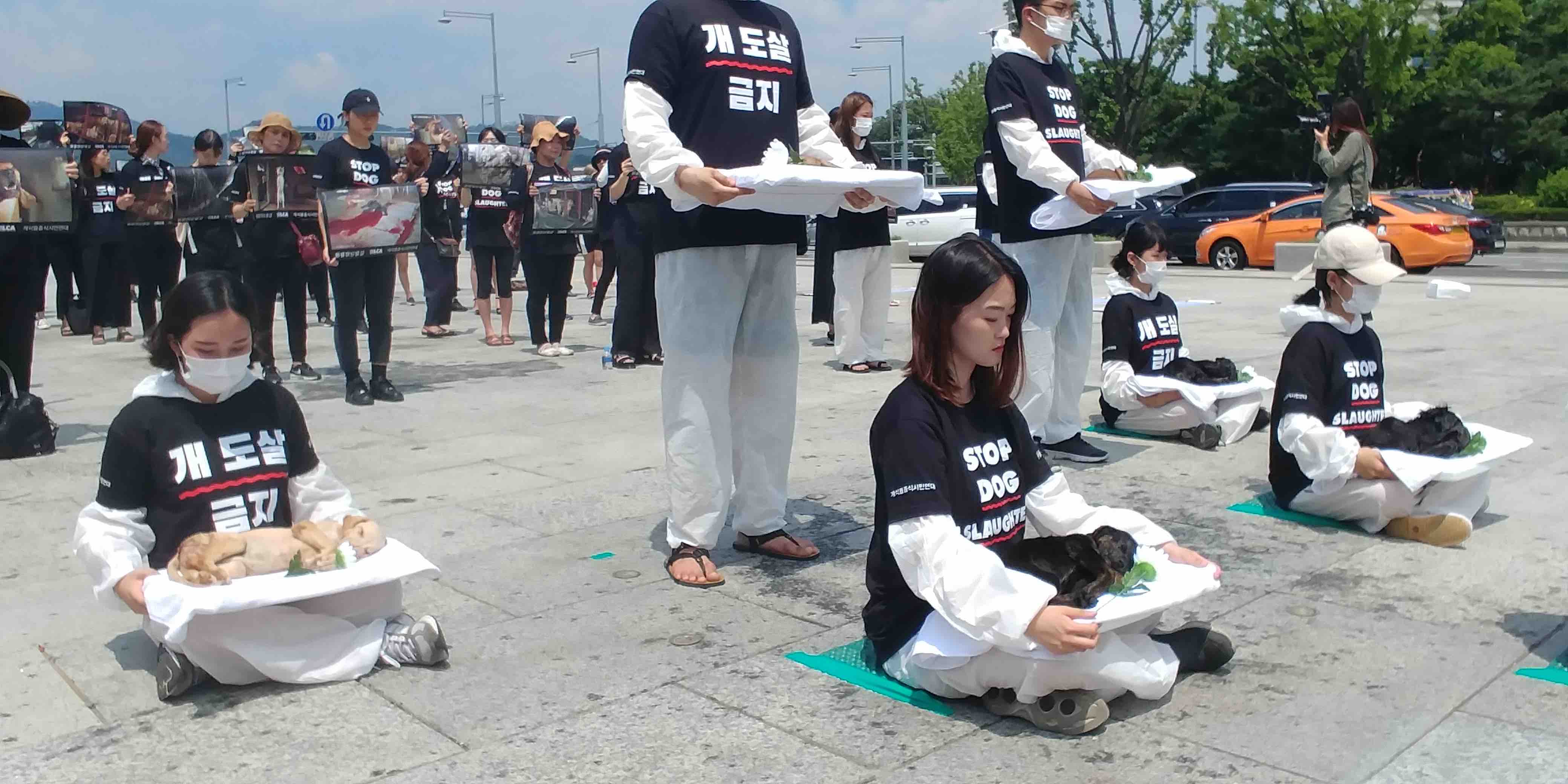 Brigitte Anne Marie Bardot, a French animal rights activist, once said that Koreans are “dog-eating barbarians” who love consuming dog meat. Pet lovers might agree with her statement, but Koreans would respond that it is part of a tradition that is deeply rooted in history. Furthermore, the current generation is striving to break down stereotypes that many people have towards the Korean dog eating culture.

Tracing back further than the fourth century, Boshintang, also known as “dog meat soup,” came to existence centuries ago. Korean ancestors defined dogs in two different ways. 犬 [Gyeon] represents dogs that were used for guarding their houses and 拘 [Gu] means for dogs that are used for meat.

Korean ancestors needed provisions that could replace cattle and pigs. Cattle were significant to agricultural society in order to let them plow a field, and pigs were only eaten during the special days. Therefore, they came up with dogs, which could be easily obtained and are nutritious.

However, Korea’s old tradition is gradually diminishing, since public opinion and people’s perspectives on Boshintang have altered. On June 24, 2018, 177,549 people supported a petition to create a new law for prohibiting dog and cat killings.

Unfortunately, not many non-Koreans are aware of this, and continue to  believe this about Koreans. There have been increasing numbers of dog owners in South Korea recently. According to research taken from “Last Chance for Animals” in 2015, 21.8 percent of South Koreans responded that they are raising pets. This is a 4.4 percent growth compared to prior research, which was 17.4 percent in 2010. Due to this, there has been a decrease in the dog meat industry. It was estimated that approximately 199 producers shut down.

Boshintang itself is deeply embedded in South Korea’s history, and many Koreans nowadays are striving to let go their practices and save stray dogs from slaughter. It is vital to understand their cultural background without stereotyping through one’s own culture, and try to keep up with the current trends in the issue.