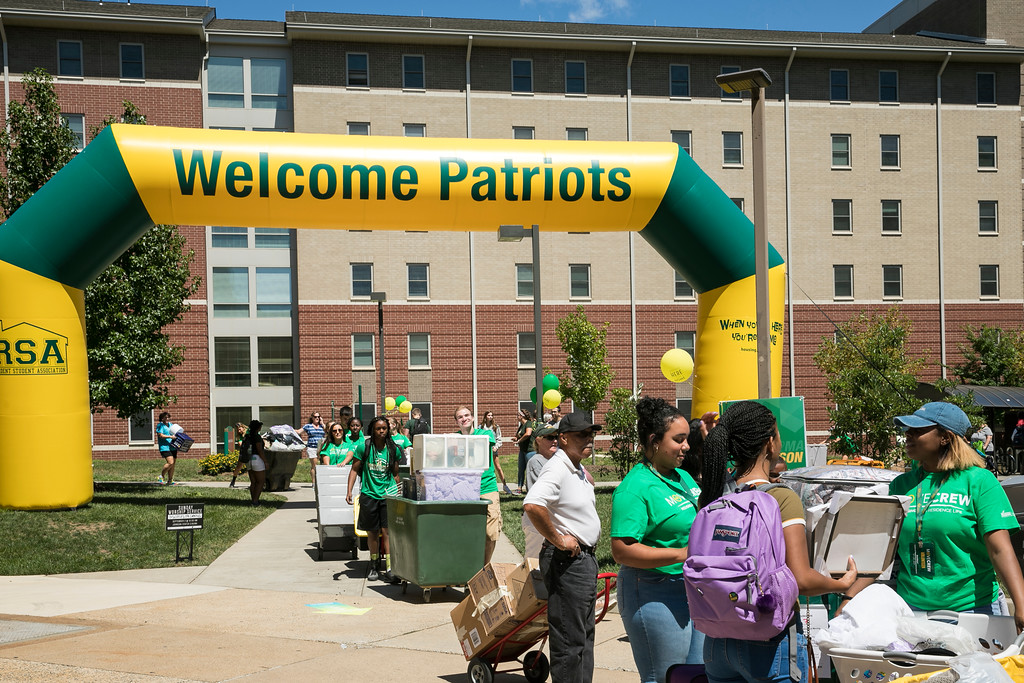 It is safe to say that most of us have had our incidents with Housing and Residence Life here at Mason. Whether it be a minor issue or something incredibly frustrating, we’ve all experienced these situations. I too have had my fair share of issues, even just as a freshman. But if there’s anything I’ve learned, it is that you must have patience with Housing.

Housing has been practically reorganizing everything for next year at the whim of Dr. Christopher Holland, the chief of housing at Mason, with the hopes of everything being organized, communicative and fluidly functioning. Due to the fact that things are changing during this current semester, everything new can cause a bit of upheaval. I would argue that this change is normal to any organization, system or life in our existence. That being said, it is imperative that we understand that such changes are happening and that issues can arise.

At the beginning of my first semester at Mason, I had a less than pleasant experience with my former roommate. Being in a smaller-than-average double with my service dog and one other person was somewhat functioning but definitely crowded. However, when she introduced her emotional support cat into the dorm, the living situation became drastically different.

No, it wasn’t because my service dog didn’t get along with her cat (he had never even seen a cat before, actually), it was because I ended up being allergic to her cat. This was surprising for all of us because I had cats in my life before, just not on an in-home basis. Never before was I allergic to them. This revealed itself as a problem between us, and ended up where I was left in a hotel for 11 days before a solution was found.

What took the longest amount of time was going through Housing to get everything worked out. My former roommate and I didn’t have very good communication, despite my absolute best efforts to work everything out with her. It ended where Housing had to be the mediator. Long story short, she ended up moving out with Housing completely in support with both of our decisions. The biggest issue that I had was that it took too much time to work with Housing.

An even more recent event that occurred was during housing selection this semester. A highly trusted, service-dog-aware friend and I wanted to room in an on-campus apartment together, but something with the new portal ended up glitching and refused to put me in any bed or room. Later, we found out that it was because I was unable to mark ‘Yes’ on my housing application for flex housing (I was forced to say ‘No,’ to which was upsetting to me). After contacting housing through several people, we eventually got it all worked out. However, this took two or three days to be solved, but it all ended up fine in the end. Why? Well, because we had the patience to work with Housing, as frustrating as it was.

They want to work with you. They will work with you. Why? Because they care. They care that you’re okay. They care that you will be safe with your housing. They want you to enjoy your time here at Mason. In reality, I think the best way to go about any situation is to contact the right people. Someone can’t help you? Go to the next person. If they can’t, ask for someone who can help you.

So, with that being said, the best thing you can do to deal with Housing is being patient.