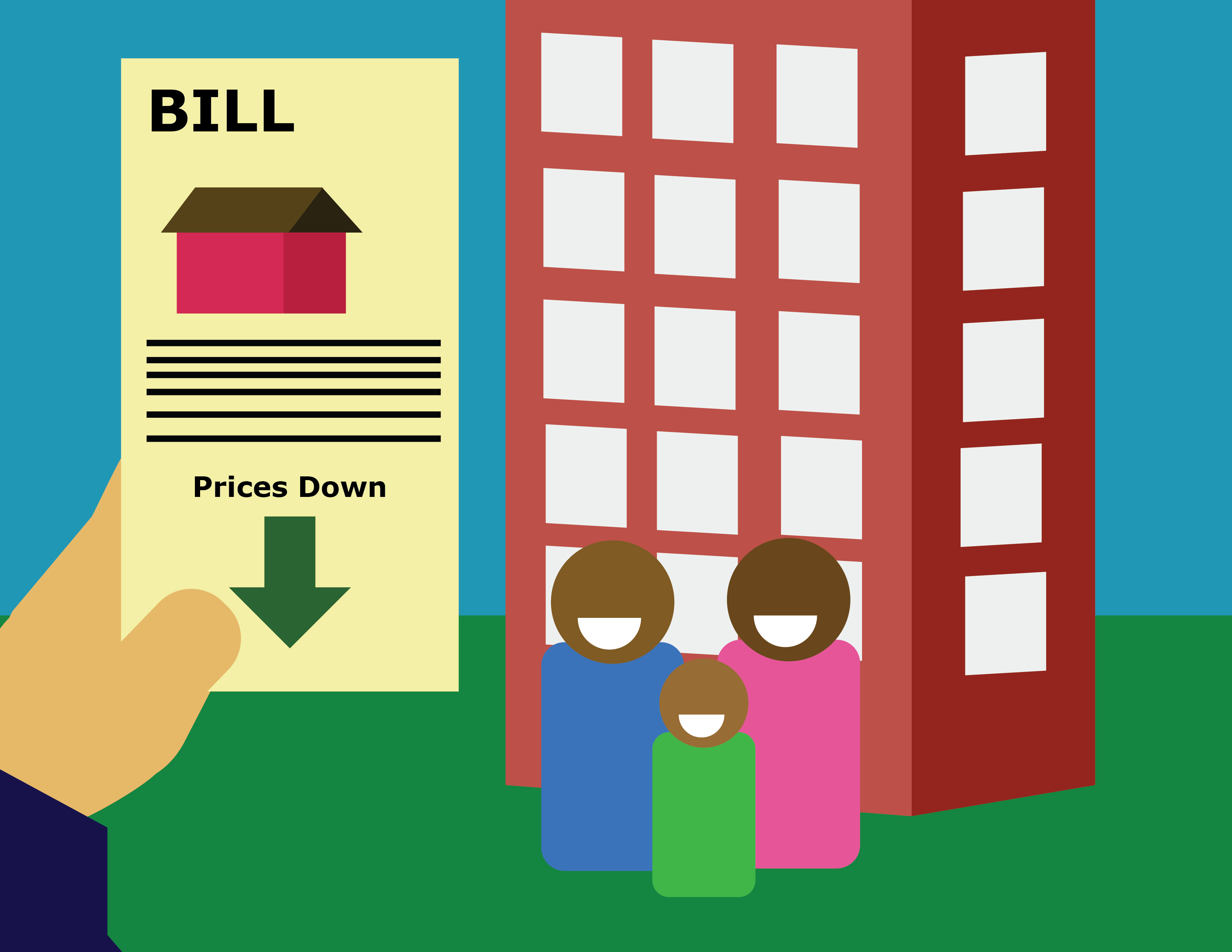 Housing affordability remains a big issue for many Mason students. For upperclassmen, on-campus housing is far from guaranteed, and off-campus housing presents its own set of difficulties. With a growing population and one of the highest median incomes in the country, housing in Fairfax County can be expensive for college students.

The average monthly rent for an apartment in Fairfax County is $1,930, making it hard for many low-income students to live in the area. As NOVA continues to grow and attract investment from companies like Amazon, this problem won’t go away on its own.

On the surface, you might think these bills should be a bipartisan slam dunk. It takes housing affordability, an issue many Democrats run on, and solves it with deregulation, a solution favored by Republicans. Instead, it has invoked the ire of the NIMBY crowd (Not in My Backyard), current homeowners who oppose new construction. Many current homeowners oppose the proposed changes because they believe they will turn once quiet suburban neighborhoods into bustling urban centers.

This opens up a conversation about the “American Dream” in general. Traditionally, the epitome of success is owning a home with a white picket fence in a peaceful neighborhood.

With the rising cost of living in suburban areas, many younger Americans feel this ideal is unattainable for them. The suburban lifestyle is also becoming less appealing, with young people preferring to live in more upbeat urban environments. What you think about these bills is as much about culture as it is about economics.

As of writing this, both H.B. 151 and H.B. 152 remain in committee. Whether they make it out to a floor vote is up in the air. Democrats were able to gain a majority in both houses of the state legislature in part due to their ability to woo moderate suburban voters.

Keeping their support while pleasing their younger base will prove to be a difficult balancing act. For many students at Mason, housing is an important issue, and removing restrictive zoning laws is a good step to solving that problem.