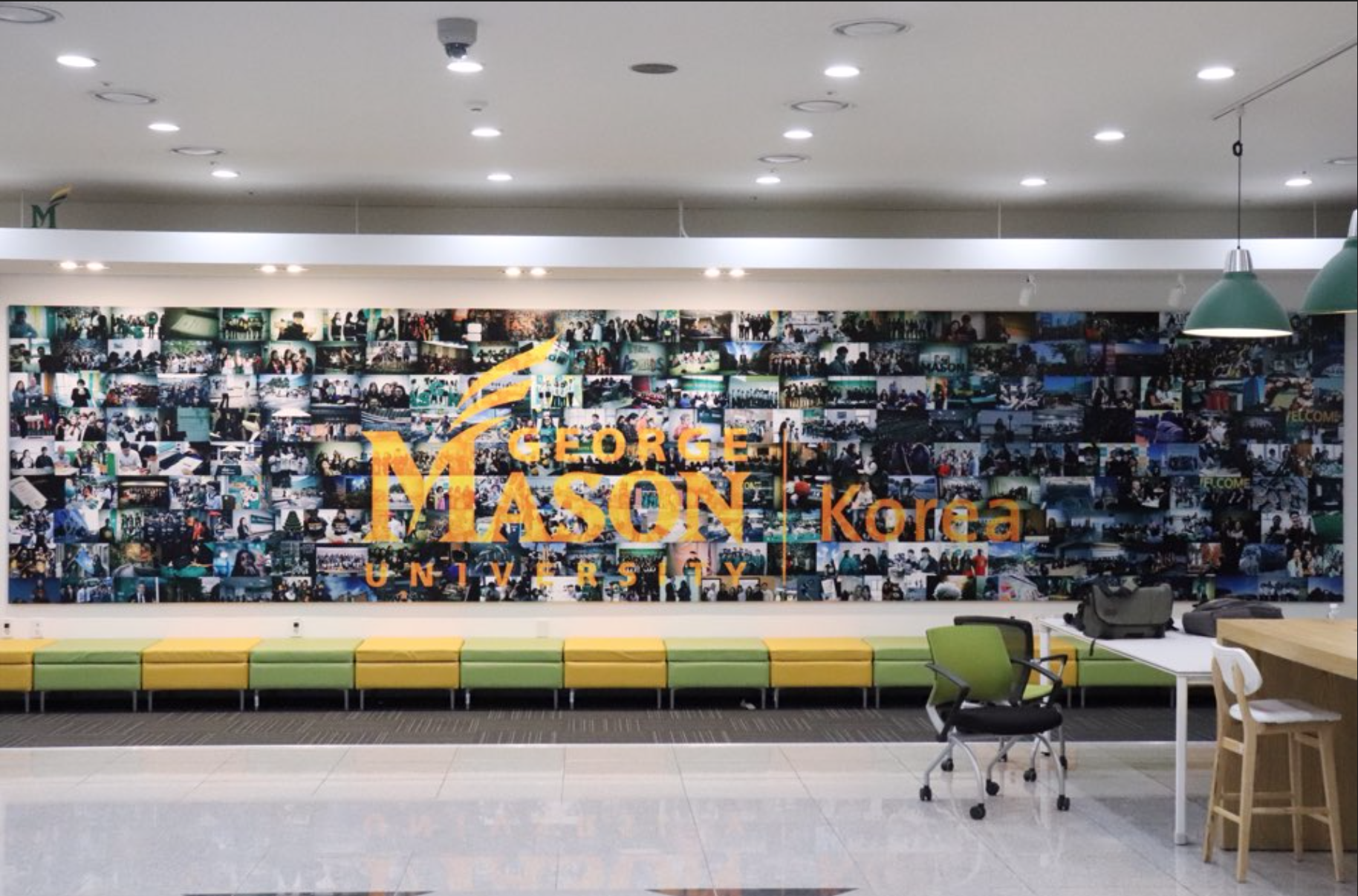 George Mason University Korea is busy saying farewell to autumn with an overall building renovation. Walls, tables, and chairs in global lounge are being relocated and now the “Marvel Lounge,” once on the first floor, is nowhere to be seen. There are also changes between the floors and facilities, as well as major departments, which are busy moving to new places within the building.

Mason Korea is currently under the renovation after a few complaints and suggestions about the building usage surfaced throughout the semester. There have been proposals to change some places in a more efficient and effective way for the betterment of student and faculty life.

However, there has been controversy around the ongoing renovation. On one hand, the idea is well-supported for the betterment of the building usage. Having a renovation means looking and preparing for a new start. Some people take such change positively because the school is looking back the past and refresh itself to take a big step forward to the future.

On the other hand, is not fully supported due to some shortcomings in the remodeling process. One issue is that the idea of George Mason University Korea having a renovation is not well-known around the school and there were not many opportunities to hear how people want the school to be changed.

One student, who wished to stay anonymous, said, “I personally did not know the school is changing [the facilities]. It seems like not many people in the university know about this. Since I did not know, I was quite surprised when all the Marvel chairs disappeared and suddenly there was nowhere to sit!” Another student, who also wanted to remain anonymous, said “I believe there was not any time the school asked about or discussed the idea of renovating the school to the students. So, I wonder what the purpose of the renovation is in the first place.” A professor in George Mason University Korea, who wished to stay anonymous, welcomes the ongoing renovation process, but expressed some worries at the same time. “It feels like many students or even faculty members are not aware of such changes yet. So, I am little bit worried that it going to cause confusion for a while.”

George Mason University Korea has yet to give an official statement about the ongoing controversy over the renovation. Dr. Roland Wilson, a professor of Conflict Analysis and Resolution said, “I welcome the new start of the school. But, I wish there were more places to talk about the ideas of how to change the school for the better!”

The Voice of GMU Korea
GMU Korea renovations The Voice