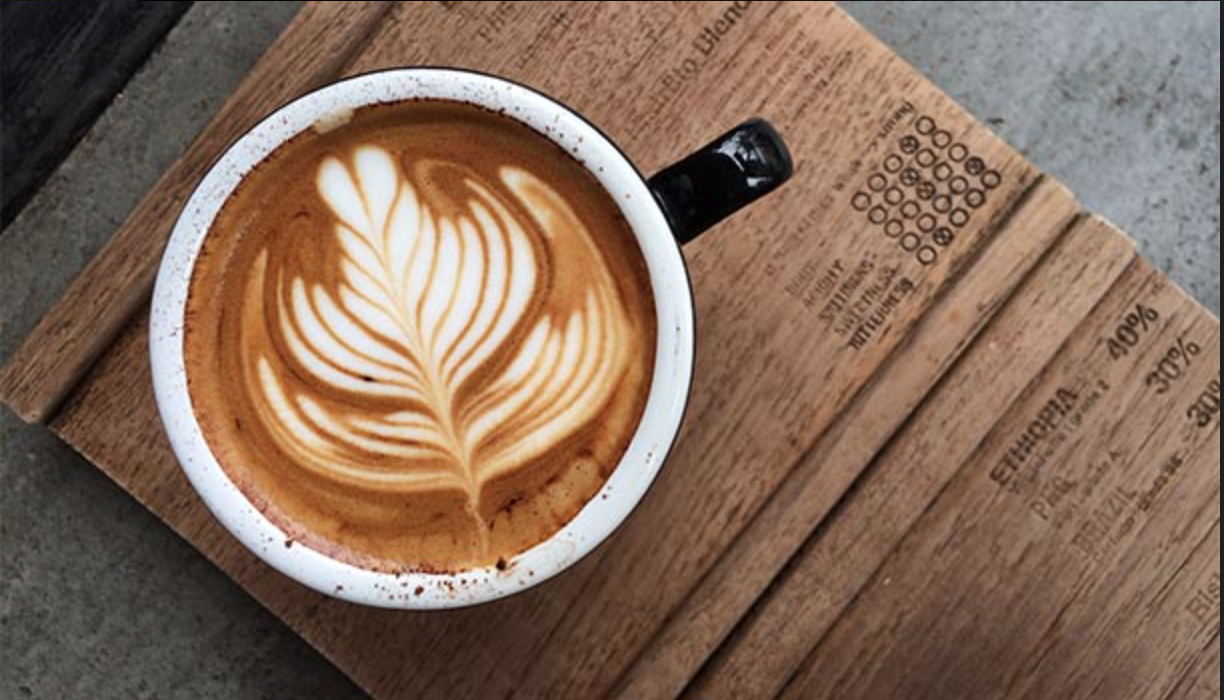 In South Korea, a cup of coffee is more than a drink, it is a part of people’s life culture. Despite the bitter taste of coffee, each cup of it carries different meanings to different people. “A cup of coffee a day, lets the energy stay” can be applied to some of South Koreans of their coffee drinking habit, especially for college students. According to a result of a survey targeting students at George Mason University Korea, the percentage of students who drink coffee as a source of energy is 67.2%, which is over half the participants. When asked about how often students drink coffee, 52.4% of them replied that they drink coffee every day.

To tend to these coffee-lovers, coffee shops are everywhere in South Korea, and each of them has unique themes and styles that attracts people’s attention. For example, there are pool-themed cafés and Coca-cola-themed cafés. Not only have coffee shops in South Korea contributed to coffee culture unique, but “instant coffee” is also something that sets South Korean coffee culture apart from the rest. Instant coffee is tasty and quick, which is convenient to busy workers. Coffee shops and instant coffee both fit into the ongoing trend of South Koreans’ coffee drinking habit.

Another aspect is Korean’s love of “Americano”, which has the highest ordering rate among all drinks in South Korean cafés. People drink Americano mainly because it does not contain any milk and it is cheap. For everyday employees, they drink it to gain more energy to work, while for students, they drink it to stay up late to study. Furthermore, to the young generation nowadays, purchasing a cup of coffee does not only mean consuming the coffee, but pursuit of new trends. Such trends can be drinking coffee at large coffee companies for show-n-tell or following the ritual of going to cafés after a meal.

To South Koreans, coffee has become an indispensable element in their daily lives. Because of how popular coffee is in South Korea, there is even a coffee show held in Seoul called “Seoul International Café Show” every year to share about people’s passion in coffee culture. With people pursuing in coffee, whether for their needs or wants, South Korea’s coffee culture has become one of the most unique cultures in the world.