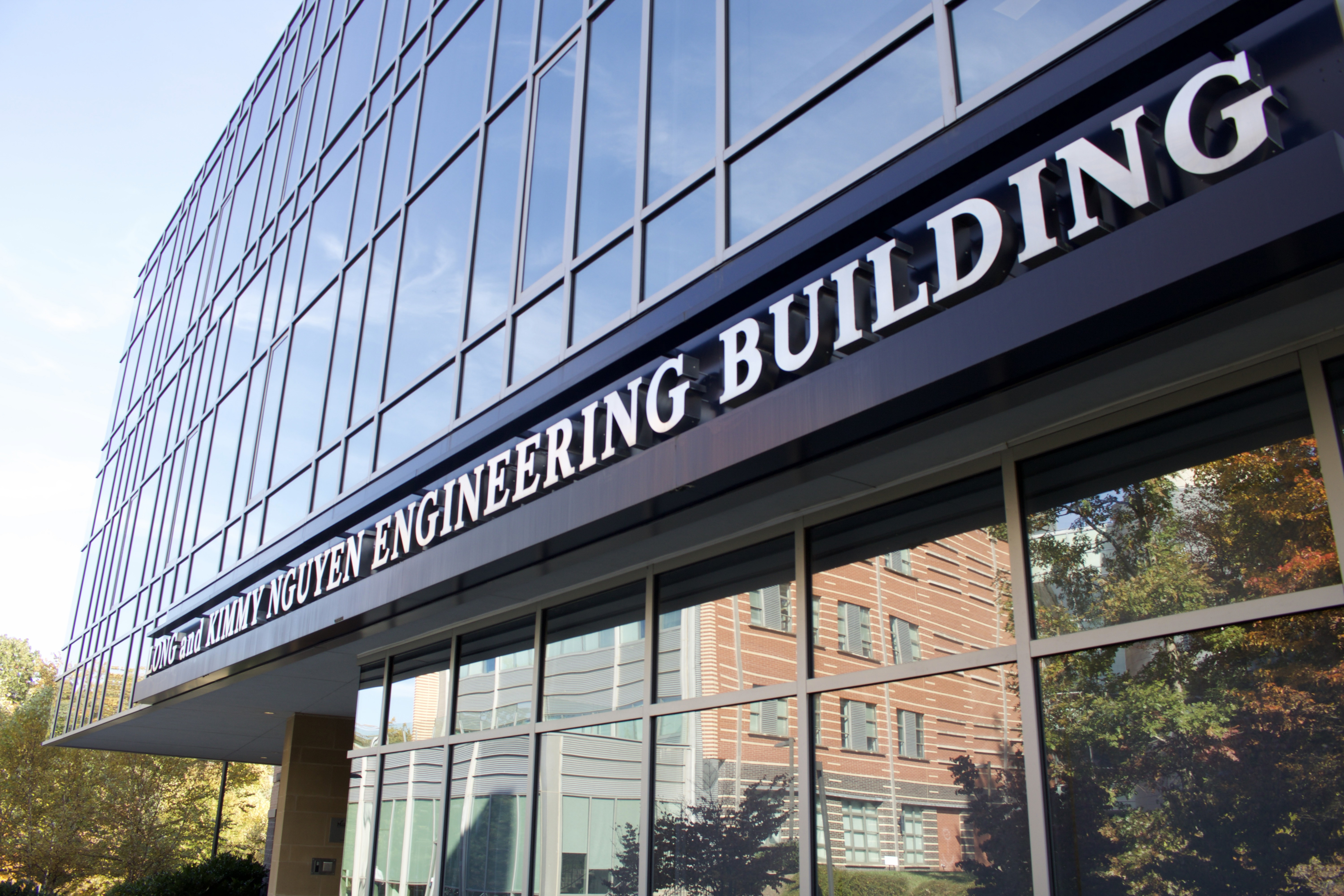 A look at the Computational and Data Sciences Department

Computational and Data Sciences (CDS) is one of Mason’s newest departments. Established in 2014, it offers programs to enhance students’ ability to manage and analyze large amounts of data from many different disciplines.

The department’s current research is mostly focused on data science, computational social science and modeling, and simulation with a specialty in materials science.

“Throughout the years, discoveries and technologies have led to [the] creation of new scientific fields,” said Jason Kisner, associate professor and chair of the new department. “Many of these fields have enjoyed a surge of activity and then have relaxed into their niche in the overall field of science.”

Kisner went on to explain that the fields of computational science and data science emerged in a “manner very different from their predecessors.”

“These are not self-contained new fields of science, but rather they are becoming [the] hub [of] almost every field of investigation,” said Kisner.

“The onslaught of inexpensive and massively available detectors have led to the ability of almost every field of academia and business to generate a plethora of data,” Kisner said. “Indeed, data generation is now measured in zettabytes, and by the year 2020, the generation of daily data production will have increased tenfold.”

As explained by Kisner, CDS is a growing field that is interdisciplinary, not limited to a single discipline. As long as one has the ability to program, understand statistics and communicate their findings, one can become a data scientist and research anything.

However, academics usually choose subjects in which they have decent knowledge, and once they pick one, they stick with it.

According to Dr. Joseph Marr, undergraduate coordinator of CDS, there are definitely advancements taking place within the department.

The QMC was one of 26 research-center proposals selected by the university provost. It combines expertise from computational and data sciences, physics and electrical engineering.

Glasbrenner also spoke about some of his own research, which centers around artificial intelligence, machine learning, computational inference and grammatical inference.

The department is also conducting a lot of research about computational social science (CSS)―applying computing, statistics and mathematics to understand social phenomena and human behavior.

One of the main tools that are used to complete their studies is agent-based modeling. This is the use of autonomous agents to study behavior and its effect on a macro-social system.

It can be used to describe events like the rise and fall of civilizations in both North America and inner Asia. These are applicable to computational economics, disease modeling, tax compliance, conflict, segregation, cultural dynamics and environmental change.

The funding for this research comes from the National Science Foundation, the Office of Naval Research, the Defense Advanced Research Projects Agency and the Department of Defense.

Debate Dives Into the Issues