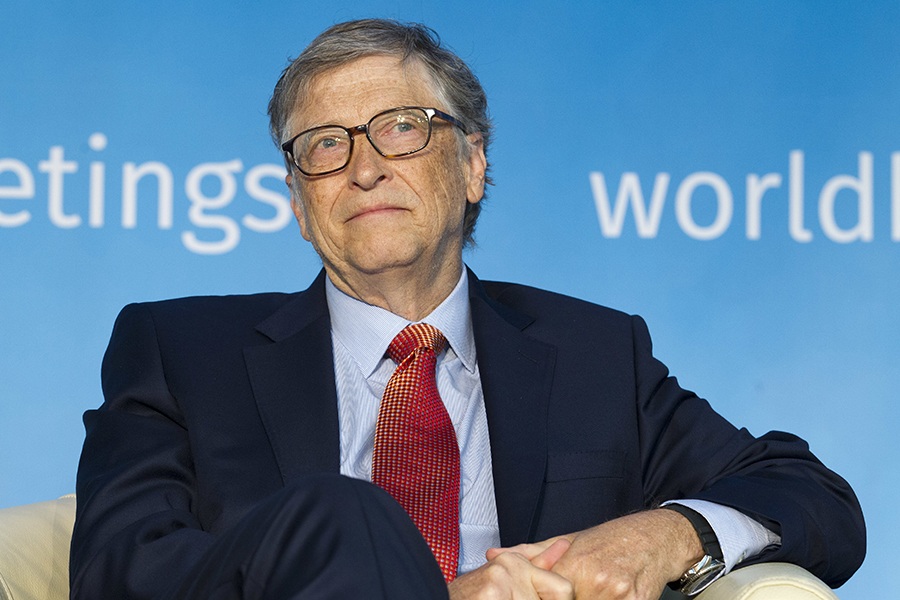 Two of the richest men in the world, Bill Gates and Warren Buffet, have advocated for significantly higher estate taxes, which are taxes collected after a person with a large fortune dies. Both billionaires argue that the taxes are a good way of targeting the wealth of those who need it the least, because only the wealthiest 0.2 percent of Americans are subject to the estate tax. They say it discourages the practice of so called “dynasty building” where the children of wealthy parents are able to live off of inherited money for generations without having to work hard for what they have. However, even though they target a smaller group of people, estate taxes would still have widespread negative effects on the economy because of the way they affect the incentives facing wealthy savers.

As a general rule, taxing anything discourages it. That’s why many cities have extra taxes on cigarettes and sugary drinks. Taxes raise the cost of doing or buying something, forcing people to consider alternative options. Estate taxes discourage people from having money left in the bank when they die, and the alternative option they turn to is spending that money on things they otherwise wouldn’t buy. This is a problem because money that exists in savings serves an important role in the economy.

Wealthy estates store very little of their money as hard cash. Most of their savings exist in the form of various investments. In other words, they direct their money to places where they believe it will be worth more after a given period of time. Much of it is in banks, where it can be loaned out to businesses and individuals to make purchases or investments of their own. In either case, wealthy savers or experienced bankers are attempting to direct their money towards places where they see potential for growth. Businesses who seem more likely to waste their money are less likely to receive bank loans or investment from private individuals. Businesses with good plans for the future and who are more likely to succeed and grow the economy are more likely to receive funds. Private investment is the market’s way of sending capital to its most valued uses. Banks and individuals are looking to maximize the returns on their investments, so they have an incentive to seek out the places where their money will be most useful.

Despite the reservations Gates and Buffet might have about their children inheriting money they didn’t earn, it is wrong for them to conclude that large fortunes do more for the economy when they are  in the hands of the government. Even Warren Buffet admitted that his money would probably be better spent by his children’s charitable foundations than by the federal government. It is unfortunate that some people are wealthy at birth, while others are born poor, but we should not let that distract us from the fact that in order to make everyone better off, money should be directed to where it is needed most. We cannot assume that estate taxes are a way to raise money for the government without any economic consequences. Undeserving as wealthy heirs might be, the incentives they face inherently make them better managers of their own money than the government.

The links to the two interviews: