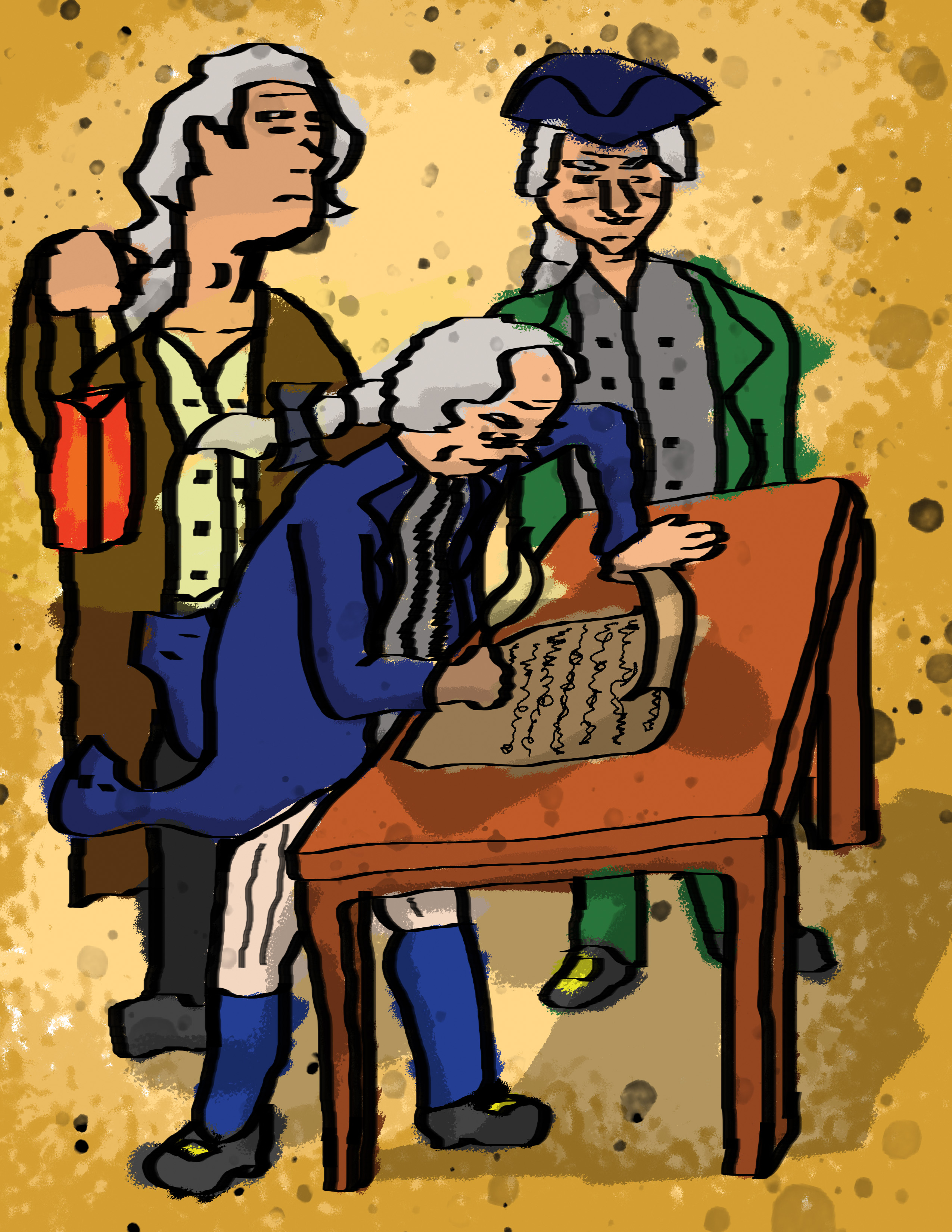 The logic of a government shutdown is quite straightforward: the government runs out of money because Congress cannot pass appropriations bills. Therefore, the government must shut down.

However, like all issues in politics that seem simple, critical thinking reveals complexity. The United States government has been out of money since 1835, the only year the U.S. was debt free. Our government was out of money before, during and after the most recent shutdown.

Government shutdowns are not financial failures, they are political failures. They are the result of a political process that can be fixed.

Two Nobel Laureate economists can guide us to a better way. The first is Mason’s own James Buchanan, who pioneered public choice economics: the application of economic reasoning to politics.

Buchanan believed that politicians were neither angels nor demons, just self-interested people like everyone else. A politician’s goal is to get reelected, and politicians make decisions based primarily on that criterion. Incentives matter, and the incentives American politicians face create ample opportunity for shutdowns.

Countries that use the Westminster system of parliamentary government (i.e. the United Kingdom, Australia, India, etc.) almost never have government shutdowns because their appropriations process has different incentives for politicians than ours does.

In Westminster countries, appropriations bills are called “supply bills,” and the failure to pass a supply bill is called “loss of supply.” The result of loss of supply? The prime minister resigns, the parliament is dissolved, and a general election is held. As a result, loss of supply virtually never happens because politicians’ jobs are on the line.

In the American presidential system of government, this is not the case. Our elections are held on a permanently fixed schedule. The failure to pass appropriations bills does not directly affect the job security of our politicians. It affects the job security of federal employees. It is much easier to risk other people’s job security than it is to risk your own. That explains why Americans have experienced ten government shutdowns with furloughs since 1976, and the British have experienced zero.

You may be thinking voters would punish their representatives at the next election anyway for failing to pass appropriations bills, but the reality is that most voters do not really care. The preponderance of federal employees live in Maryland, D.C. and Virginia. When I was back in my home state of Wisconsin over winter break, no one was talking about the government shutdown. Difficult as it may be to believe if you live in Northern Virginia, most Americans’ lives go on as normal whether the federal government is funded or not.

Therefore, politicians in America can shut down the government to prove a political point with few consequences for their chances at reelection. It’s not about money. It’s about politics.

Fortunately, it does not have to be this way. The second Nobel Laureate to light the way on this issue is Ronald Coase, whose main insight was that rules govern behavior. If we want to see why people are acting the way they do, it is wise to look at the rules they are following.

Shutdowns exist because of the Antideficiency Act, passed during the Grant administration, which prohibits federal workers from spending money not appropriated by Congress. The act was passed to combat a real problem of federal workers spending money recklessly in the 1800s, which was much easier to do then because of weaker anti-corruption laws and a workplace culture based on political patronage. 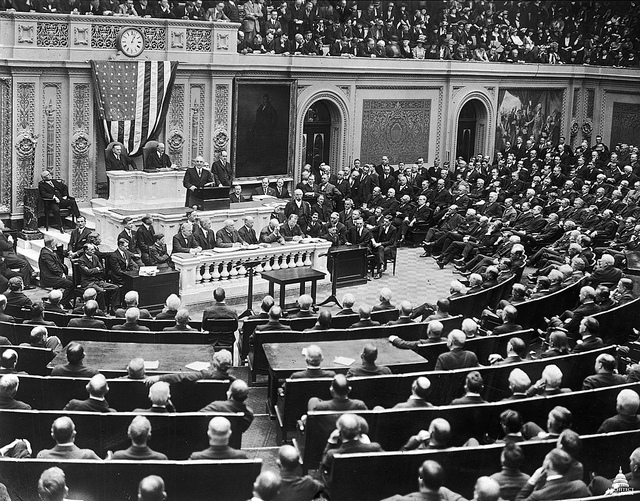 Photo courtesy of US Congress

However, the passage of the Pendleton Act in 1883 abolished the corrupt patronage system, and federal employees today are held much more accountable. The repeal of the Antideficiency Act would not immediately snap us back to 19th century graft and corruption.

The beauty of legislation is that it can be changed by more legislation. Congress should pass a law to replace the Antideficiency Act and permanently end government shutdowns by changing the rules. Currently, there are bills under consideration to do just that.

One is from Rep. Glenn Grothman (R-WI) and Rep. Dave Loebsack (D-IA) which would automatically fund the government at the previous year’s funding levels if Congress can’t meet its appropriation deadline.

Another is from Sen. Mark Warner (D-VA), and it would do the same thing as the Grothman-Loebsack bill, except it wouldn’t pay legislative or executive branch officials until appropriations bills were passed.

A third bill comes from a group of senators led by Rob Portman (R-OH), which would automatically fund the government the same as the previous year and then cut spending by one percent at regular intervals.

At first glance, these acts might sound unconstitutional. After all, the power of the purse is one of Congress’ most important powers. However, these bills satisfy Article I, Section 9 of the Constitution, which says, “No Money shall be drawn from the Treasury, but in Consequence of Appropriations made by Law,” because the automatic funding would be part of the law. As Bloomberg and National Review writer Ramesh Ponnuru points out, Social Security is funded permanently by an act of Congress without any constitutional concerns.

Government shutdowns are silly political tools, not accurate reflections of our country’s financial problems. Congress should end them by passing a law to change the rules of the appropriations process so we don’t have to go through one of these ever again.