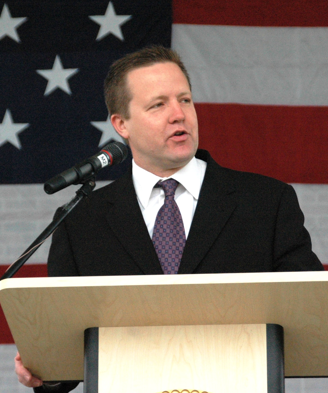 The candidates discussed sexual assault and problems in higher education

On Wednesday, Sept. 26, for their second debate, Sen. Tim Kaine (D-Va.) and Republican challenger Corey Stewart went head-to-head over policy, ideologies, and issues facing the Commonwealth of Virginia and the U.S.

Both candidates hurled insults and allegations in their opening statements. Stewart’s main argument was that Kaine “is an automatic ‘no,’” because he says no to everything that President Trump says. Stewart added that Kaine is “still bitter about 2016,” when Kaine ran as Hillary Clinton’s vice president.

Kaine countered these assertions by calling Stewart “divisive” and saying that he is “championing white supremacists.”

The first question from the moderator, Chuck Todd of NBC’s “Meet the Press”, centered on allegations that Brett Kavanaugh committed sexual assault.

Stewart called the allegations “beneath the dignity of the United States” and accused Kaine of sexual assault.

“What about the $17 million that you paid in hush money to the 268 separate complaints, senator—against you and other members of the United States Congress?” Stewart asked. “And that didn’t happen 36 years ago. That happened as late as last year.” Stewart echoed these allegations throughout the length of the debate. 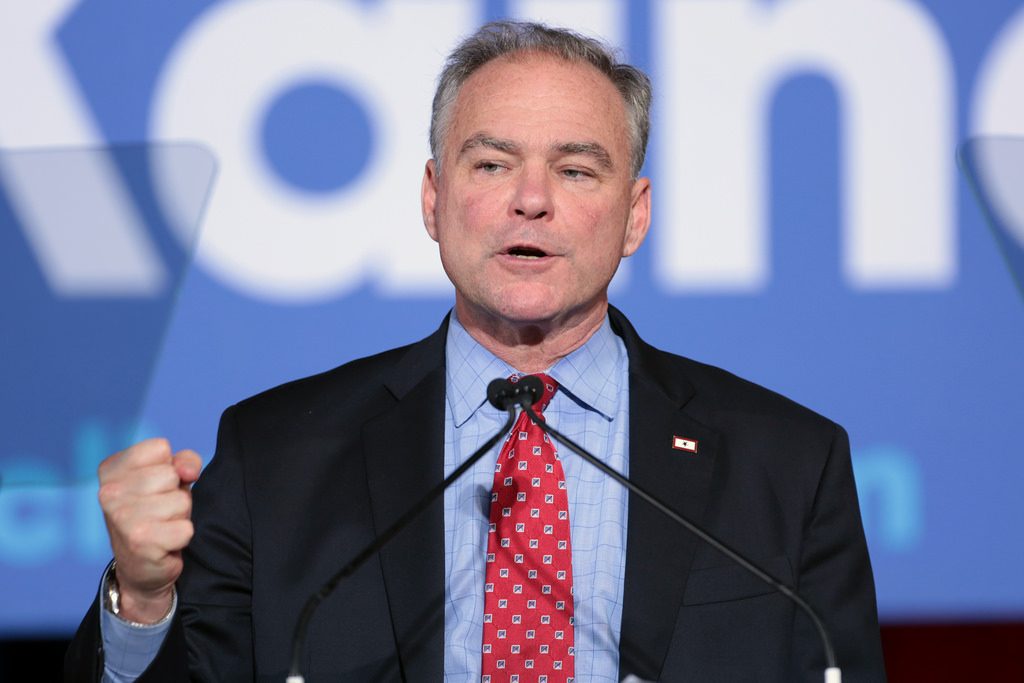 Kaine responded by accusing Stewart of “always trying to demean” sexual-assault allegations. Kaine cited Stewart’s tweet from Sept. 14 that said, “What else did Judge #Kavanaugh do—pull a girl’s pigtails in 1st grade?”

“There is no equivalence between pulling a girl’s pigtails and an allegation that two 17-year-olds barricaded a 15-year-old girl in a bedroom and sexually assaulted her,” stated Kaine.

After the debate, both Kaine and Stewart were asked by Fourth Estate writers how they plan to combat sexual assault on college campuses in Virginia.

“I’m very concerned about that,” Stewart said. “There are 268 accusations against members of Congress, [but] Senator Kaine won’t release those names. … [The Senate] needs to lead by example.”

Kaine’s answer focused on legislation he brought to the Senate. He sponsored the Teach Safe Relationships Act, passed in 2015.

“The 16- to 24-year-old is the most vulnerable to sexual assault,” Kaine said, “and a lot of perpetrators are 16 to 24. If we begin the curriculum when kids are young and need to be educated, we can expand sex ed from reproduction biology to teaching safe relationship behavior.”

Stewart also addressed tuition assistance for institutions of higher education. He believes that, in addition to the high cost of tuition, the lack of jobs waiting for graduates is a problem for universities.

“[Universities] are completely disconnected from the business community,” Stewart said. “We need to make sure when you graduate from George Mason University … that you have a job waiting for you that will help you pay your bills and keep your student-loans debt as low as possible.”

According to the most recent poll on Tuesday, Sept. 18, Kaine’s lead in the race narrows to 16 points.

Oct. 15 is the last day to register to vote before election day, Tuesday, Nov. 6.