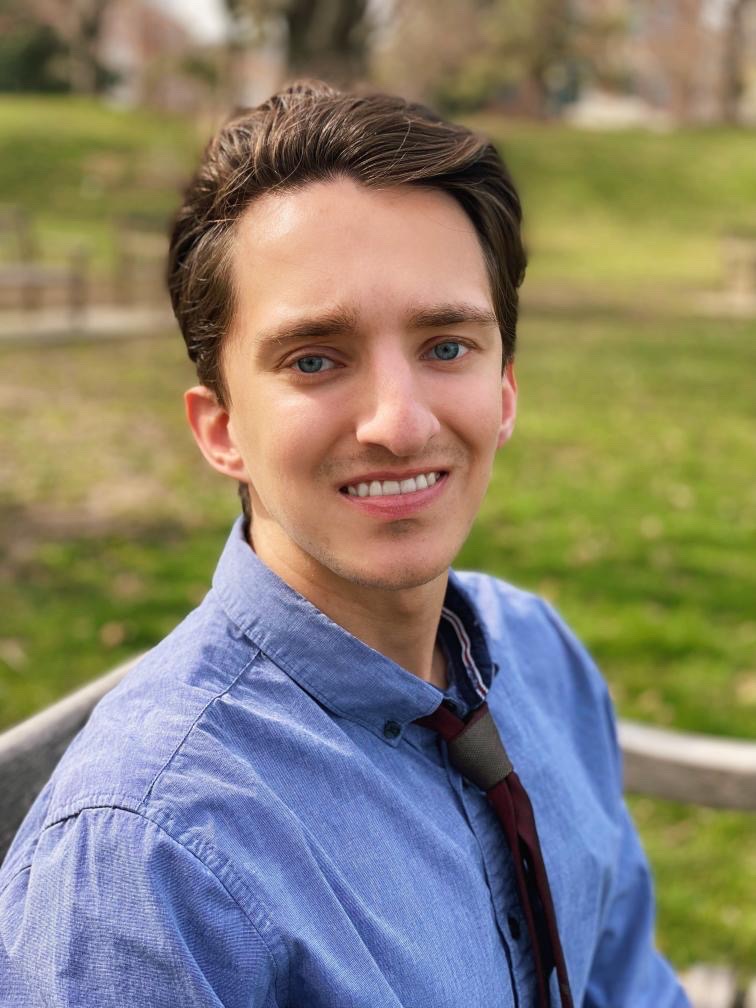 As the midterms get closer and closer, Mason students may be of interest to Mason student Billy Bates, who announced that he is running for Fairfax City Council. Bates is one of nine candidates on the ballot for the 2022 General Election on Nov. 8.

Bates is a local resident, living in the City of Fairfax all his life and graduating from Fairfax High School. At Mason, Bates is majoring in physics, along with being involved with Mason’s Best Buddies International chapter.

Having a local and personal connection to the City of Fairfax has helped Bates throughout his campaign, including helping him to become the third candidate out of the nine running for Fairfax City Council to gather enough signatures to be on the ballot.

“There was a voter, an elderly lady, who was suspicious [and asked me] if you were qualified to run and how long have you lived here?” said Bates.

“And when I told her that I have lived here in Fairfax City my whole life [and that] my family’s been in the same house since the late 50s. I told her my platform, and she thought that was great and said ‘Wow, that’s great. You have my signature to be on the ballot.’ People I think really like to hear that you know somebody who’s really committed to Fairfax City. And you know, I’ve grown up here and it’s always been my home, I’m not just passing through.”

According to Bates’ campaign website, he pledged to not accept donations from development contractors, attorneys working on land use issues or firms and attorneys the city might contract with.

His platform focuses on four main issues: Traffic and Development, Economy and Affordability, Health and Safety and the Community.

Of note to Mason students, Bates wants to continue the free CUE bus service for the City of Fairfax and the prioritization of building new trails and sidewalks as alternatives to driving.

Bates has been involved with the local and national leaders of the Democratic Party He was a volunteer leader with the Elizabeth Warren presidential campaign in 2020, while also interning for the campaign and district office of state Delegate Alfonso Lopez and the campaign of Congressman Gerry Connolly.

In addition, Bates has been endorsed by Congressman Connolly and former Virginia Governor Terry McAuliffe.

Bates explained that the races in the City of Fairfax are closer than one might think, “We have a group of conservatives who are running for mayor and for city council, and it’s the first time we’ve really seen a concerted effort from them trying to take over the council and they’re hiding who they are. They’re making themselves sound like liberals, but they’re not.”

Bates stated that Sang Yi, the Republican mayoral candidate, is more conservative than one might think and a supporter of the current Virginia Governor, Glenn Younkin, “He actually spoke at a Youngkin victory rally and had Youngkin as a guest of honor at one of his fundraisers. And this all kind of happened behind closed doors.”

The mayorship in the City of Fairfax has not been without national headlines. According to WUSA-9, former mayor Richard Scott Silverthorne was arrested and charged in a meth-for-sex deal in 2016. Silverthorne was charged with distributing methamphetamine after police caught him handing over the substance in exchange for sex.

The current mayor, David Meyer, is serving his last term, being elected in 2017 after serving five terms on city council.

As a newcomer to running for public office, Bates hopes to bring the City of Fairfax forward, “I support the incumbents but voting for me over the other nine incumbents. I know it sounds kind of cliche, but I’ll literally take us forward and they’re going to take us backward. They’re part of that conservative effort to try and who knows what once they get control of the council, and I’m trying to prevent that.”

“But also, people are excited about my platform, it’s actually been a lot more well-received than I was expecting, and I think people really want to see a lot of that happen. And I’m going to fight for it, whichever way this election goes.”

Residents of the City of Fairfax can vote early until Nov. 5 at Fairfax City Hall with no appointment before Election Day on Nov. 8.

AN INSIDE LOOK INTO D.C’S AFRICAN AMERICAN MUSEUM