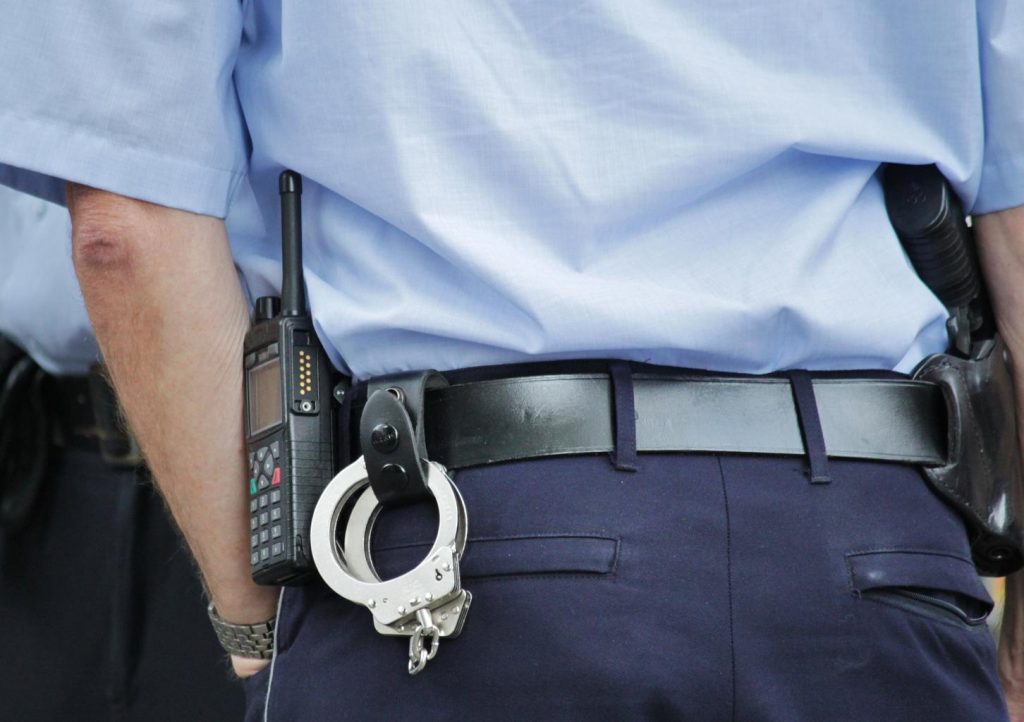 Police officers in America are, for the most part, an essential and vital service for the safety, well-being and education of a community. They are an invaluable backbone in our modern society. That said, the state of policing in America is concerning. From police brutality, to dishonest officers and questionable conduct, these bad apples affect the overall image of police and this conduct needs to be addressed.

During the application process, the majority of applicants for law enforcement must take a polygraph (commonly referred to as the lie detector) test, undergo a stringent background investigation and attend multiple interviews. While this process undoubtedly weeds out many unsuitable candidates, it clearly fails in hiring 100 percent qualified and suitable candidates. Last month, Baltimore police officer Arthur Williams was seen on video repeatedly punching a man during an altercation while his partner did little to stop the assault. I cannot begin to try to discern what was going through the officer’s head at the time, but I can say that mistakes and anger on this level are in no way, shape or form appropriate for an office in the line of duty. Thankfully, Williams resigned and was charged with felony assault, but it should not have happened in the first place.

According to the Baltimore Police, candidates must undergo the stringent application process above as well as a psychological evaluation. This process, although not perfect, should have caught any red flags. Notably, this video was not Williams’ first encounter with the victim. An article on heavy.com features a video taken on June 26, 2018 and shows Williams arresting and tackling the man. The victim’s lawyer claims that his client was Williams’ punching bag. This pattern of adverse behavior should have resulted in disciplinary action and additional training to ensure these outbursts would not occur.

Williams’ actions and subsequent consequences are just one piece of a very large problem among police forces. The root of the problem is police accountability. In 2006, a CBS affiliate news station in Miami ran a segment about filing a police complaint. In the almost 40 minute video, very few of the stations and police officers the CBS investigator, Mike Kirsch, talked to offered a complaint form. Some officers even go as far as to threaten him with a “night in jail” upon pushing the issue. The hostility shown throughout the report is scary. This lack of accountability and, perhaps more damaging, the willingness to protect fellow officers from adverse action leads many officers in these forces feeling invincible. If a citizen cannot easily file a complaint, what stops morally deviant officers from abusing that power?

A few deviant officers here and there can be explained off as outliers, but when you have entire forces that enact a “blue code of silence” (Metro Times) dedicated to not reporting fellow officers misconduct you are left with what we see now. It boils down to officers not being held accountable for adverse actions, which ultimately can lead to some police forces to adopt a culture of overlooking police brutality, dishonesty and the plethora of other power abuses that citizens can face.

I hope that police forces that adopt this ethos can restructure to be able to support, reward and highlight those officers that truly do good for their communities. Do not let the bad apples define your profession.