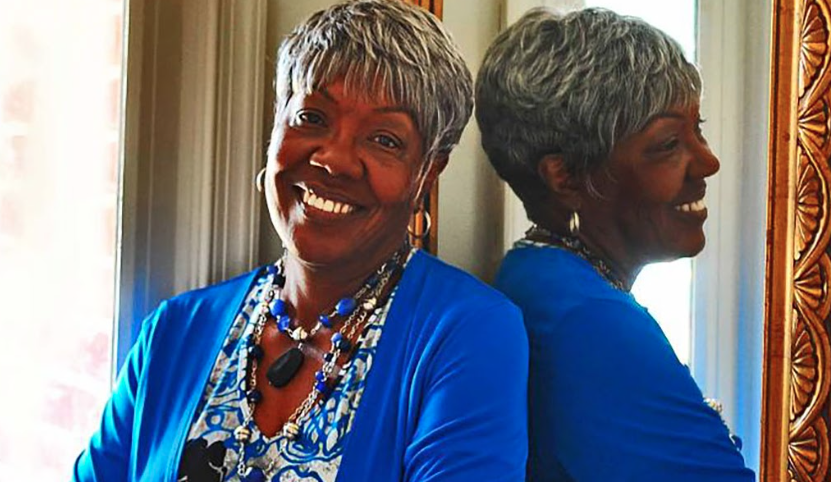 An author, speaker and entrepreneur, Lillian Lincoln Lambert was the first African-American woman to graduate from Harvard Business School (HBS), where she earned her MBA.  Now at the age of 77, Lambert holds several awards, which include the “HBS’ Alumni Achievement Award” and the “Top 50 Women-Owned Businesses” in the Washington Business according to the HBS African American Alumni Association.

While Lambert became successful later in life, growing up was difficult.  Lambert was born on May 12, 1940 in Ballsville, VA, where she had to deal with segregation.  To find work, Lambert moved to New York City and D.C. and worked as a maid and typist. Soon after, she realized the importance of education in her future.

Lambert got help from loans and scholarships to earn her BA from Howard University, but when she enrolled at HBS, she felt out of place, considering that she was one of  only three dozen women on campus. Despite this, Lambert continued to work hard and, along with four other African American classmates, started the HBS African American Student Union (AASU).  The AASU was meant to encourage more African-Americans to pursue an education at Harvard, and with the help of Dean George P. Baker, AASU helped increase the number of African American students in two years.

Mason alumna builds a passion project out of portraits