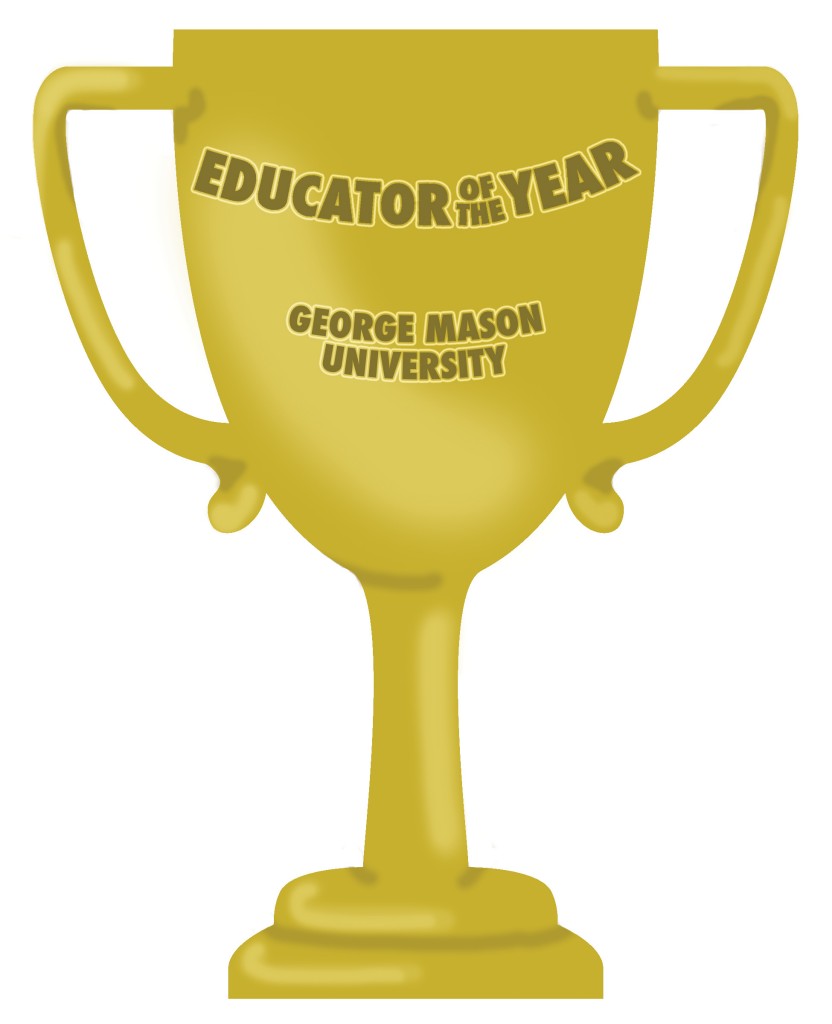 The World Affairs Council–Washington, DC (WAC-DC) has selected Mason as the recipient of the Educator of the Year award for 2016.

This award is given to universities, colleges and school systems in the tristate region of Washington, D.C., Maryland and Virginia that, according to the WAC honoree criteria, “demonstrate academic excellence, innovation and entrepreneurship in advancing curriculum that incorporates a focus on global education, international affairs and global communications.”

WAC–DC is a non-profit, non-partisan organization dedicated to expanding awareness among the American public and the international community of geopolitical, business and civil society issues in our interconnected world. Founded in 1980, WAC-DC hosts presentations, debates and discussions on global education and international affairs in the Washington metro area.

Tony Culley-Foster, president and CEO of WAC-DC, said that this award is the highest accolade that can be given to an institution by the World Affairs Council. He said Mason earned the award because of its national best practices, industry discipline focus and teaching partnerships.

“We feel that George Mason University has developed a tremendously positive relationship with the private, public and voluntary sectors, which are the three segments that make up the higher education focus of the United States,” Culley-Foster said.

Culley-Foster said he appreciated that though Mason is a relatively young institution, it has expanded extensively, focusing on educational research and attracting internationally renowned faculty. Culley-Foster also attributed Mason’s success to its increasingly diverse student population.

President Angél Cabera pointed out that the most effective people in today’s global environment have chosen to adopt an international mindset that has allowed them to connect with individuals and organizations across borders.

In a response to the award, Cabrera said, “That’s why we are committed at Mason to creating more opportunities for more students to gain the knowledge and experiences they need to succeed anywhere in the world, from our new campus in Korea, to our growing web of partnerships with leading universities around the world.”

Cabera also said he appreciates the World Affairs Council’s recognition of Mason’s efforts in this regard.

Cabrera will accept the reward at the HONORS Global Education Gala, WAC’s annual dinner and awards ceremony, on March 29. IBM Corporation, the Republic of South Africa and the National Geographic Society will be also be honored at the gala.

Thriftlorde$: more than a store — a school of thought