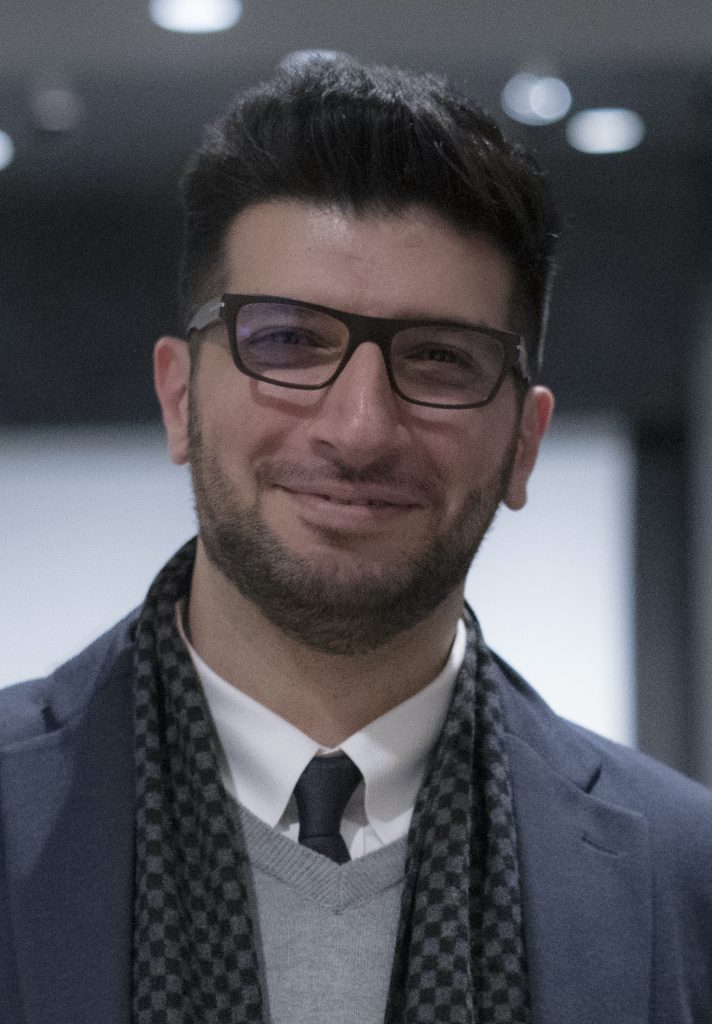 Layth Alwatban and “Food for Others”

Layth Alwatban, one of Mason’s student filmmakers, has garnered international attention while raising awareness for an essential community resource. Alwatban is a senior Communication major pursuing an accelerated master’s in Communication, and recently won the Beyond the Curve International Film Festival Award for Best Documentary with his short film “Food for Others,” highlighting food insecurity issues in Fairfax.

BCIFF is an international film festival that celebrates independent films, claiming on their website, “We choose to present a platform where films are not means of commercial narrative but weapons of change and a call to action.”

Before he took his work in film to the classroom, Alwatban’s craft actually began underwater. While working in the IT field, Alwatban fostered two hobbies: scuba diving and an interest in high-tech items like cameras. To combine the two, he used those cameras to experiment with filmmaking during dives, capturing the underwater scenery on film.

Years later, when he came to Mason as an international student from Saudi Arabia, he chose a combination of communication and film classes to expand his knowledge of the field.

“Food for Others” features the Fairfax food bank of the same name, documenting the organization’s struggle to provide aid to the Fairfax area in the midst of the COVID-19 pandemic.

The food bank, founded in 1995, has seen an increase in demand from the community (up about 300 percent from 2019) while simultaneously facing challenges like forcibly reduced volunteer hours and a decrease in supply due to the pandemic.

Alwatban created this film as part of his coursework at Mason, combining projects across film and public relations classes. In his two film classes students were expected to create a short film as a final project, while in his PR class he was tasked with creating a campaign for Food for Others — so he decided to make a film that could apply to all of those assignments. Being able to work on one project across multiple classes, he said, gave him more room to pay full attention to the project and develop it thoroughly.

When asked what was next, Alwatban said, “All you can do is find stories, write, and see where that leads. Network — I mean, that’s how the industry works — and if you ever find yourself in front of somebody in the position to pick up a project that you have, you need to be ready.”

In addition to the BCIFF award, “Food for Others” is an official finalist for the Independent Shorts Award, in the categories for Best Documentary Short, Best Student Short and Best Student Director (Male).