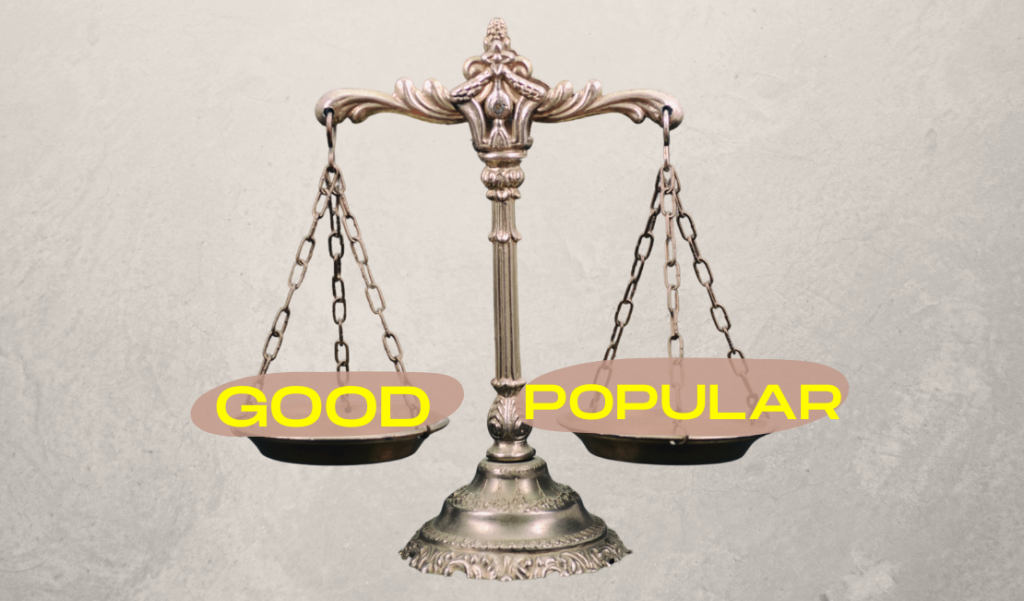 The most recent election was very close, but one thing has been decisive: the death of polling. The polling industry needed a solid win on an election night, and it just didn’t happen. After many wrong predictions in 2016, we were told the polls in 2020 would be far more accurate, but the reality just did not reflect that promise. In the words of prominent polling consultant Frank Luntz: “The polling profession is done.”

So many people have trusted polls to reflect public opinion, but what has that trust given in return? Back in 2016, after months of pundits declaring Hillary Clinton had that election in the bag, a poll a few days before election night put a Trump victory within the margin of error. So once he unexpectedly won, many of the pollsters just fell back on that to save their careers.

Another excuse the pollsters made was to claim it was the state polls, which were more accurate than the national polls. Be that as it may, they still were wildly off in 2020. Domenico Montanaro from NPR reported, “Some of the biggest misses in swing states were in Wisconsin, Ohio and Iowa, where the polls were off by about seven points each. Republican states like Montana, Indiana and Missouri, they were also polling in single digits before the election and all wound up being blowouts.”

Poll-based predictions are unfalsifiable hypotheses. Imagine if someone says there is a 99.9 percent chance of event A happening, as opposed to event B. If event B happens, the person who issued the prediction can just say, “Well, there was always a chance!” So long as the predictors never give a 100 percent guarantee, they’ll never be wrong.

Some may argue that even if they aren’t perfect, polls still give elected officials a good idea of how popular a policy proposal is. But elected officials should create laws based on what is good, not what is popular. Popularity should matter far less than it currently does for both lawmakers and voters. They should decide on issues based upon the application of their values in the context of the decision at hand.

Americans rely too much on what other people think. That sort of approach encourages groupthink and diminishes individuality. Less of our arguments and decisions should be based upon what public polling says, not just because it can be nonsensical, but also because it doesn’t capture what people actually believe. If we are to be a good society, let us think, vote and act upon what is good, not what is popular.

STUDENT PLANS FOR NEXT SEMESTER