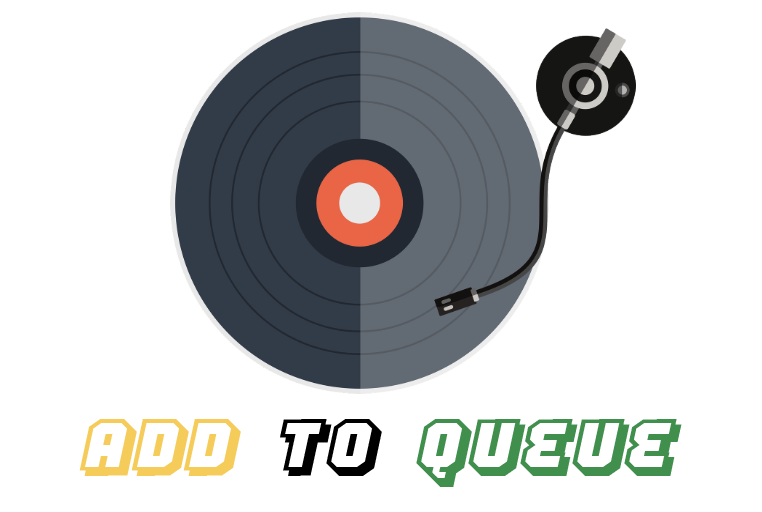 It has been 10 years since Conan O’Brien left “The Tonight Show” and since his departure from the world’s oldest talk show, he has hosted his own show, “Conan,” on the cable channel TBS.  Despite this move to a smaller network, O’Brien’s legacy as a comedic giant has already been cemented, and nowhere is that more apparent than in his new podcast, “Conan O’Brien Needs a Friend.”

The premise of the podcast is simple. Between his late-night show, travel specials and live tours, O’Brien doesn’t get to make friends with many people outside of those who work for him. The podcast aims to solve this conundrum by having him sit down with fellow showbiz entertainers to see if any true friendships can be formed. At the same time, the podcast dives into the struggles that many of these entertainers deal with that may not be as apparent when watching through a television screen.

For nearly an hour each week, O’Brien sits down with some of the biggest names in entertainment for what is equal parts therapy session and nonsensical banter. O’Brien’s signature wit and goofiness are highlighted during every episode, along with an earnest respect and desire to understand his guests.

Assisting him in his friendship journey are producer Matt Gourley and his personal assistant Sona Movsesian (whom fans of O’Brien will instantly recognize). Each interview is bookended with banter between the trio. From discussions about true crime to poking fun at O’Brien’s lack of sexual prowess, it’s clear that O’Brien’s chemistry is not just strong with his guests but with his staff as well.

There are many episodes, with each more entertaining than the last. A personal favorite of mine is his talk with comedian Nikki Glaser. Fans of Glaser will recognize her trademark raunchiness but will also be pleasantly surprised when the conversation shifts to O’Brien’s influence on her career. This is where the podcast shines the most. It is humbling to hear younger comedians talk about their genuine appreciation for O’Brien’s nearly three-decade-long comedy career and how it impacted them.

How many times have you pondered what you would say to your idol if you met them? With this podcast, listeners get to hear talented comedians live out that moment when they sit down in front of the mic across from O’Brien. John Mulaney, Nikki Glaser, Seth Meyers, Mindy Kaling, John Krasinski and James Corden are only some of the names that claim O’Brien as an influence.

If his Emmy-award winning talk show ensured his place in the annals of late-night comedy, then his podcast will surely carve an even greater legacy in the years to come as he enters what may be the final stage of his career. Putting aside that depressing thought, let us simply appreciate that, after 26 years of entertainment, O’Brien is still the same awkward, goofy and sarcastic man.